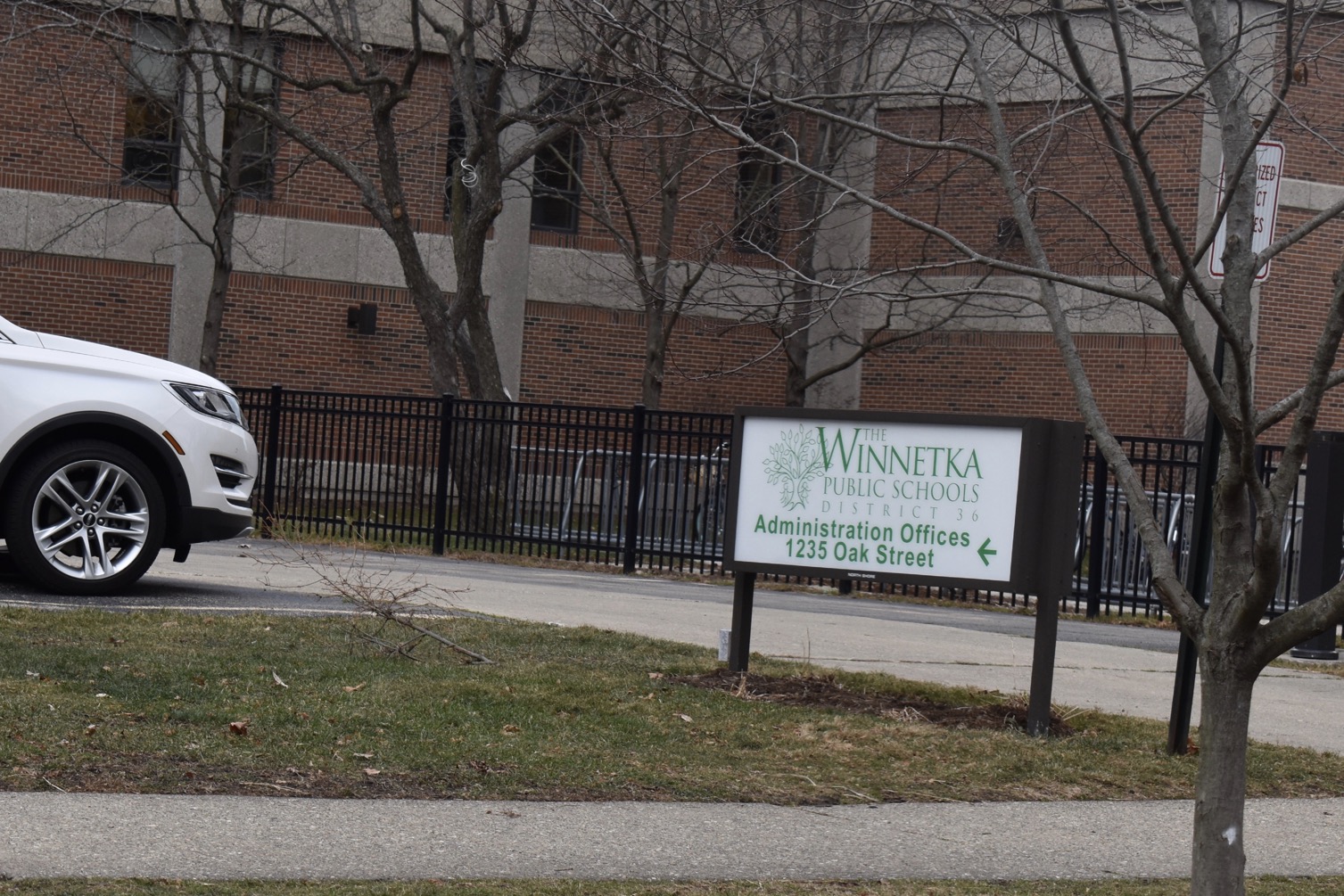 The COVID-19 pandemic has shifted Winnetka Public Schools’ operations in countless ways but one normality will continue this year — summer facility work.

The District 36 board of education approved several bid packages Tuesday, Jan. 26, totaling $3.78 million for projects throughout the district’s schools.

Work is largely related to “facility improvement needs, primarily at Greeley Elementary and Hubbard Woods Elementary Schools,” Brad Goldstein, the district’s chief financial officer said in a memo to the board.

Work will include masonry and tuckpointing projects at The Skokie School due to water infiltration, the replacement of a portion of the chimney at Crow Island, gutter replacements at Hubbard Woods, piping work at Greeley and Hubbard Woods, and general mechanical replacements and paving work, according to district documents.

Officials had originally planned for a total cost of $3.3 million but the water infiltration remediation at The Skokie School and the chimney replacement at Crow Island were added out of necessity.

“Both of these projects were not part of the original work as part of our 3-Year Facilities Plan, but are needed to address critical issues,” Goldstein said in the memo.

Summer facilities work is a yearly occurrence for school districts and this year’s set of work is less costly than previous improvements in recent years, Goldstein told the board.

“This is not atypical,” he said. “Last year we did a little over $5 million, next year we’re going to another $5 million in work mainly at Carleton Washburne. It’s ongoing maintenance; it needs to be done as part of our health-life-safety plan to make sure that our buildings are in safe condition.”

The work is funded by the district’s fund balance, Goldstein said, adding that he believes it’s important residents understand although this is taxpayer money, this is not something that is part of a referendum.

“This is money that the board had felt was important to put toward some of these projects and get them done so they’re done in a timely fashion and that our buildings are safe and secure for students and staff,” he said.

The district will soon enter another bid phase to bid out work that will address the courtyard at Skokie School, the memo says.