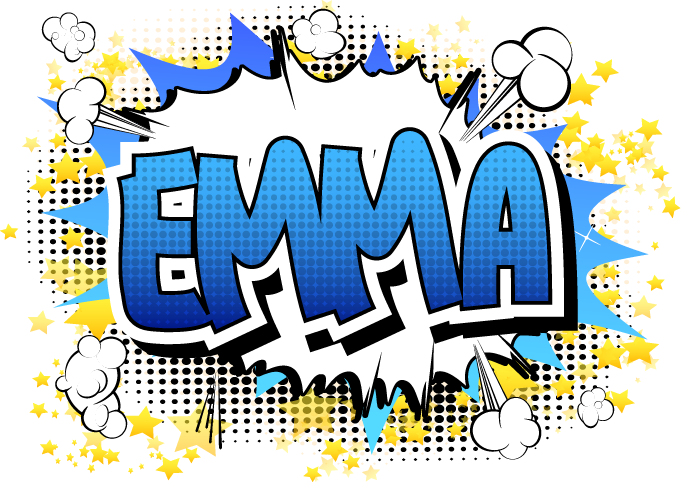 New Trier underclassmen will take center stage this weekend as performances of the school’s freshman-sophomore musical, “Emma!”, will be available for digital streaming.

Productions of the virtual musical, presented by the New Trier Performing Arts Division, will debut via Broadway on Demand at 7 p.m. Friday, Jan. 29, and will be available to watch until 6:59 p.m. Sunday, Jan. 31, according to information from the high school.

The musical is adapted from the classic novel by Jane Austen. It follows the story of a high school senior’s quest to play the role of a perfect matchmaker for her friends while also struggling internally to figure out her own personal feelings.

According to a press release from New Trier, the musical includes songs from The Supremes, Katy Perry and other well-known women singers.

“Working on ‘Emma!’ this year has been a theater experience unlike anything I’ve ever done before,” Director Ryan Dunn said in the press release. “This entire show was produced remotely, meaning many of the actors were never in the same room together, and I wasn’t in the room with any of them either.

“The communication challenges, the actors’ ability to react to each other, and the ability for physical interactions being limited as they were, it took a lot of creative effort and unconventional solutions to produce the show in a format we are proud of.

“The students in this production deserve all the credit in the world. This was completely new for them as well but they worked hard, rolled with the setbacks, and stuck it through.”

The production’s cast features dozens of Trevians as well as more than 20 crew members and rehearsal assistants.

The Record is a nonprofit, nonpartisan local-news site that is funded by the community. Our public-service work is free to read.

Already subscribe? You can make a donation at any time.

Diversity and inclusion efforts broken down for New Trier School Board

Through the month of September, Team 2023 — which is a nod to the New Trier High School graduating class of John Salvi…