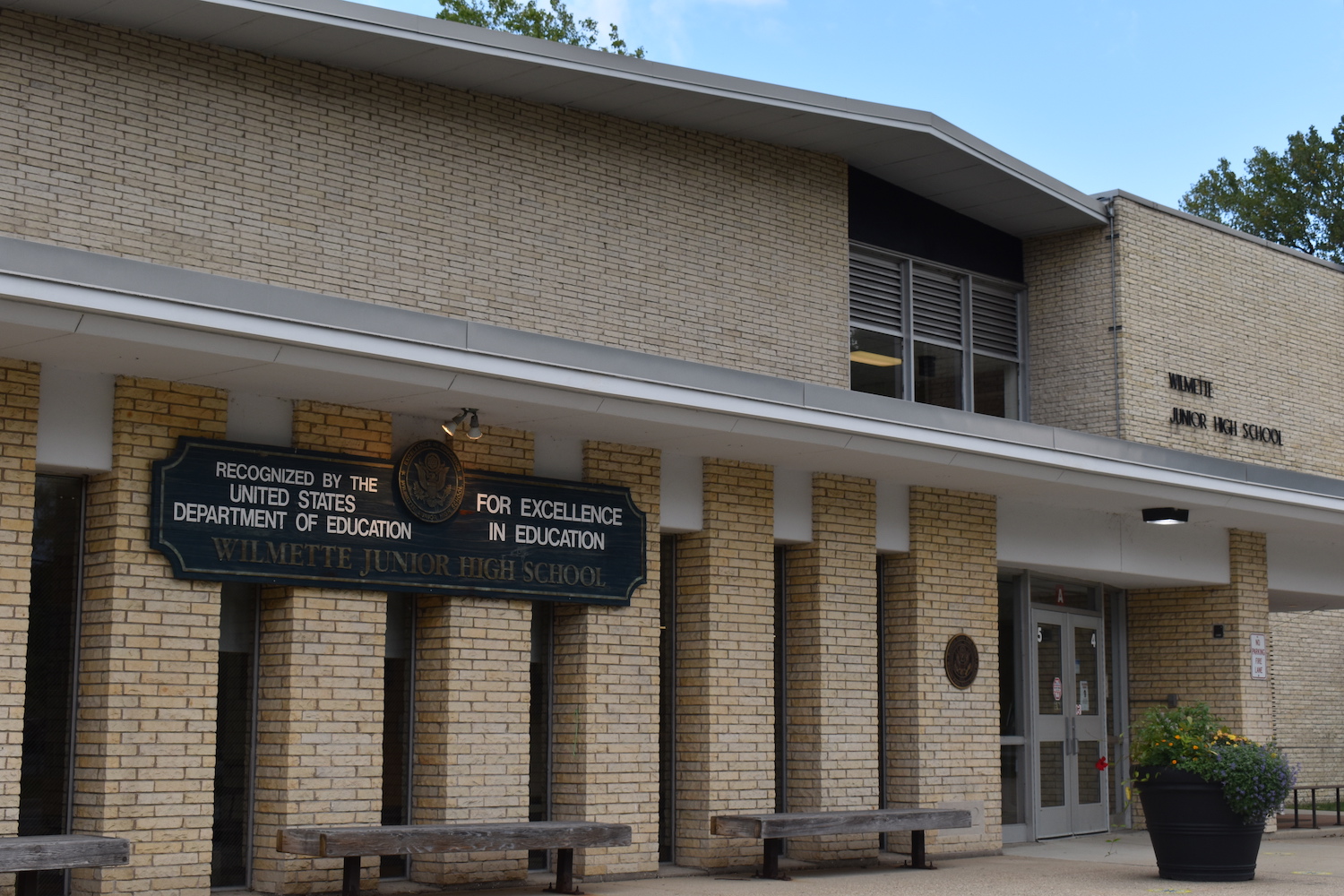 Although feedback from District 39 parents indicated an interest in moving to a half-day, everyday learning model, Wilmette Public Schools officials believe the costs of doing so outweigh the benefits.

The district’s committee of the whole heard a presentation from the administration during a Monday, Jan. 11 meeting that recommended students in grade 5-8 remain on the current hybrid learning model through at least the third quarter.

Wilmette Public Schools current operational plan — which resumes this week — has middle-schoolers (grades 5-8) alternating between in-person and virtual learning each day. Students in grades K-4 are learning in-person daily but with a shortened schedule.

Because of mandatory state requirements to maintain six feet of distance, it is not possible at Wilmette Junior High and Highcrest Middle School to have all students learning in-person at the same time, officials said.

Superintendent Dr. Kari Cremascoli said a team of teachers and administrators spent the last month examining options for potential third-quarter adjustments to the schedules of fifth- through eighth-grade students at both schools, including a move to half-day, daily in-person learning.

She added there are “complications” to changing a schedule mid-year but district officials are committed to ongoing improvement, which leads to administrators taking a close look at what options are on the table.

Highcrest Principal Kelly Jackson detailed both the costs and benefits of making the transition. Jackson said administrators found daily, in-person instruction and consistency for students as two of the potential benefits.

Jackson summarized costs as reduced plan time and collaboration time for educators, a likely loss of physical education time, and a loss of the homeroom period.

The administration’s cost-benefit analysis determined changing the schedule was not the best course of action for students, officials said.

“Thinking about all of the costs and benefits of doing this (half-day) schedule and really the feasibility, we landed at what we have going right now is really addressing a lot of the priorities that we have and that our kids are staying on pace,” Jackson said. “Moving to a half-day schedule would provide more costs than benefits to our kids.”

Board members expressed a consensus with the administration’s recommendation.

“We’ve made a lot of hard decisions since March and many of them have felt like there wasn’t a good option. … This is one of the few decisions where I feel like we’ve done a lot of work and it’s really clear what the best option is,” Board President Lisa Schneider-Fabes said.


Board members did question what the potential monetary cost of such a transition would entail.

Cremascoli said administrators did not yet get to the point of calculating the costs “because instructionally the benefits didn’t seem to outweigh the costs.” She did say it would be more costly, largely due to staffing.

“It definitely would be a most costly endeavor, but aside from the costs, we always want to focus on what is best for the kids,” she said. “Instructionally and I think the team came to the conclusion that … what we are offering right now, really provides that best instructional option for us.”

Cremascoli also provided an outlook on the possibility of bringing all students back in at some point, saying the district “is not there yet.”

“We’ve heard time and time again, especially more recently from our teachers, that everyone really does value that in-person time and everyone hopes in the near future, at some point, we will be at a place where we can look more closely at bringing all students back in. We’re not there yet,” she said.

“We know that the vaccine is not the gateway to get ourselves there (by) itself but we are very hopeful and I’ve been really impressed by everyone’s celebration of the in-person successes that we’ve had, and so I want to pass that along on behalf of our team.”

Cremascoli recapped the district’s utilization of its COVID-19 screener assessment, telling board members that officials have seen “a really positive response to it so far.”

The district opened registration for the program right before winter break, where approximately 65-68 percent of individuals registered in the first week, Cremascoli said.

District 39 is now at 72 percent participation among staff members, according to Cremascoli. Sixty-eight percent of students learning in-person have registered to participate, she said.

Officials have noticed some differences in participation levels from younger grades as compared to older grades. Specifically, Cremascoli believes some of the first- and second-grade parents are more hesitant to sign up their children in comparison to students at Wilmette Junior High, where 76 percent of in-person learners are registered.

Safeguard is the same contractor that serves a saliva-based screening program to New Trier High School.