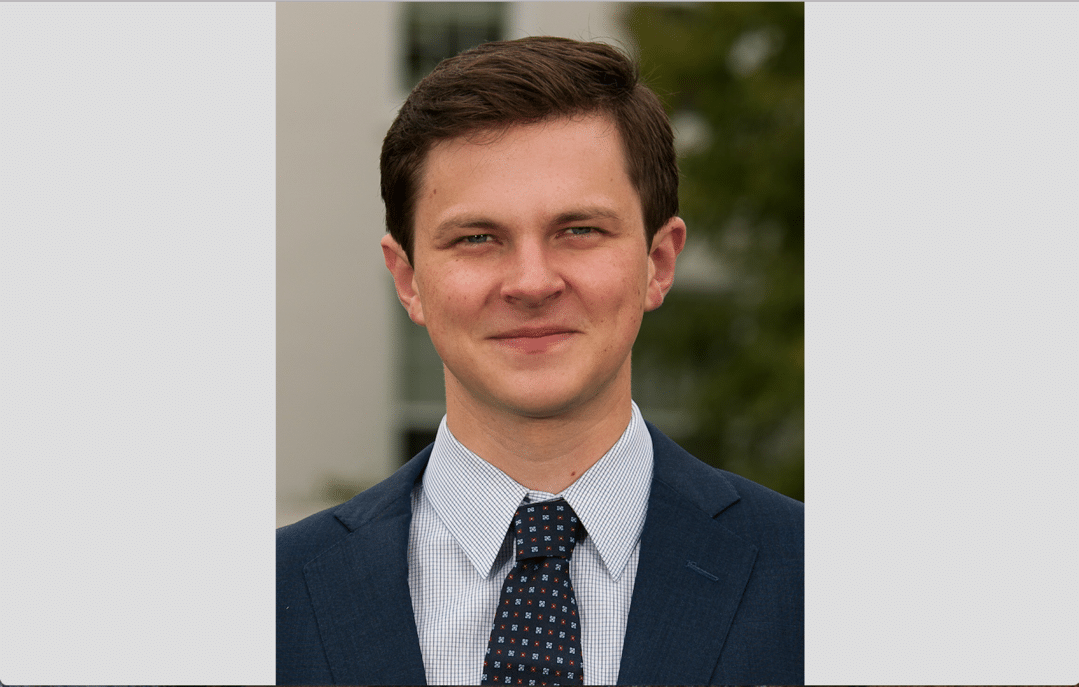 Winnetka native John McHugh is part of a select group.

McHugh, an alumnus of North Shore Country Day, was recently one of 46 United States citizens to receive a 2021 Marshall Scholarship, according to a news release from the Winnetka school.

Per information from its website, the Marshall Scholarship is “a postgraduate scholarship for “intellectually distinguished young Americans (and) their country’s future leaders to study at any university in the United Kingdom.”

Winners of the scholarship must be recent graduates and are chosen following an extensive selection process, the website says. Recipients will start graduate studies at some of the United Kingdom’s top schools in September of 2021.

“I am so honored to have received this award,” McHugh said in the school’s news release. “It is a dream come true, made possible by the many teachers — especially my parents — who have encouraged and guided me throughout my education.”

A graduate of NSCD in 2014, McHugh attended Indiana University where he majored in East Asian languages and cultures, the release says. McHugh’s father, Patrick, is the school’s athletic director and his mother, Kathy, teaches English at NSCD.

McHugh has worked at the Center for Strategic and International Studies in Washington, D.C. since his graduation. He is currently a research associate at the Harvard Business School.

The Winnetka native plans to study technology policy, international political economy and China studies at the University of Oxford in England through the scholarship, the release says.

The scholarship, which was first awarded in 1953, is named for former U.S. Secretary of State George C. Marshall. According to its website, the scholarship has produced numerous university presidents, six Pulitzer Prize winners, one Nobel Laureate, 14 MacArthur Fellows, two Academy Award nominees, two Supreme Court Justices and a NASA astronaut.

For more information about the scholarship and a list of notable winners, visit www.marshallscholarship.org.

Diversity and inclusion efforts broken down for New Trier School Board

Through the month of September, Team 2023 — which is a nod to the New Trier High School graduating class of John Salvi…