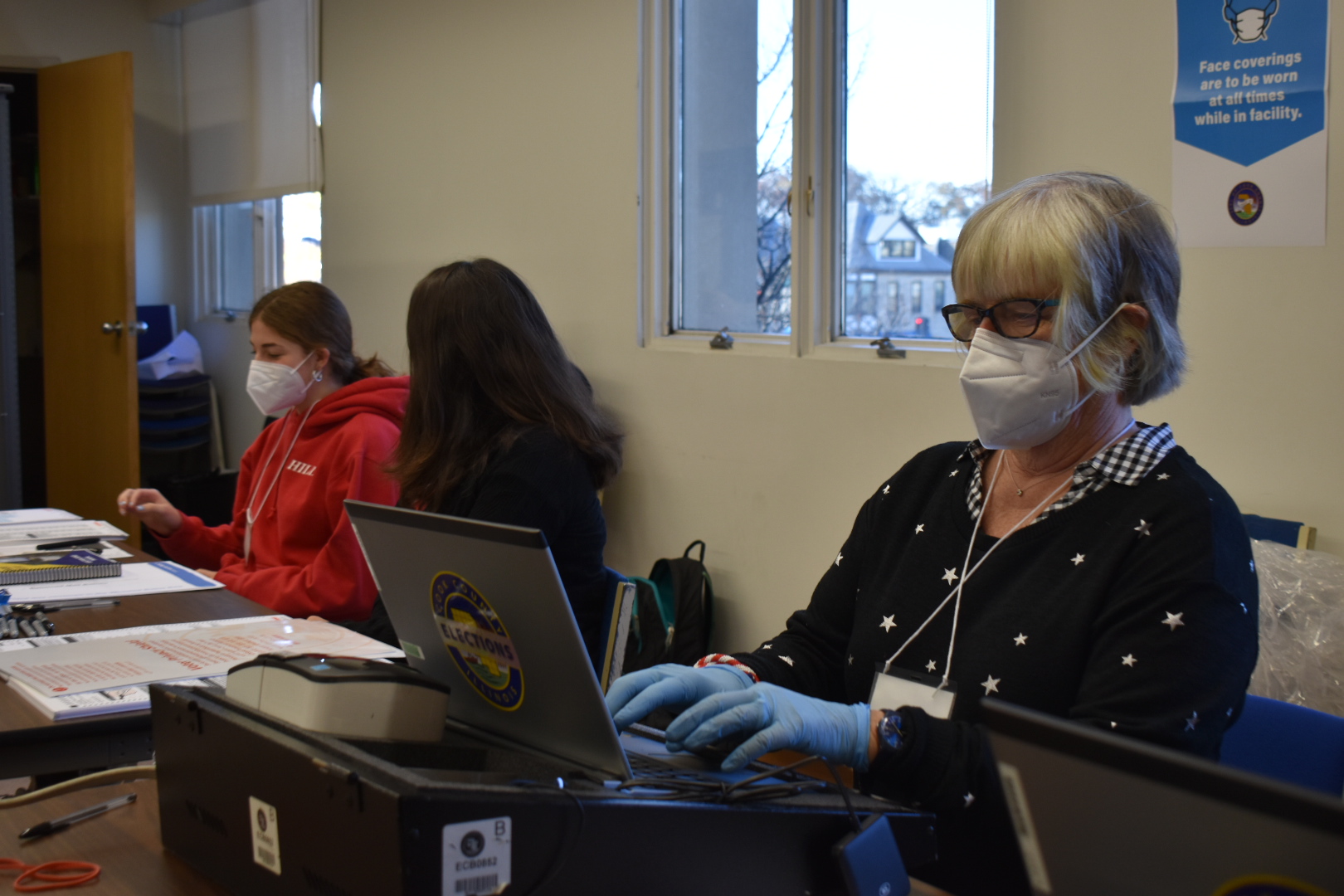 Election filings are in and come with a few surprises just in time for the holidays.

Candidates who wished to run in the April 6, 2021 election had to file appropriate paperwork by Monday, Dec. 21. The last day to file an objection to the filings is Dec. 19, while the last day to withdraw from a local election is Jan. 28.

The Record has compiled a summary of the filings in its coverage area. In advance of April 2021, The Record will publish candidate profiles and election previews.

As previously reported, there will be plenty of turnover at top leadership positions throughout the area, as four village presidents will not seek re-election.

Northfield Village President Joan Frazier, who a week ago said she would run for re-election, did not file an application. She did not comment on the change of course as of press time.

The Kenilworth village presidency, however, will be a contested election if the filings hold.

Trustee Cecily Kaz and Paul O’Connor both applied for the open seat that will be vacated by Ann Potter in 2021.

Kaz is the selection of the Kenilworth Citizens Advisory Committee.

Two individuals will challenge the slate of candidates picked by the caucus for the New Trier High School Board of Education.

Julie Cho, who ran against Ill. State Rep. Robyn Gabel (D-18th) in 2018, and Dr. Chad Prodromos, an orthopedic surgeon from Winnetka, will be on the ballot with caucus-selected Keith Dronen, the only incumbent who filed; Kim Alcantara, a lawyer and former member of the Wilmette District 39 School Board; Avik Kumar Das, a juvenile probation officer from Glenview; and Sally Tomlinson, a board member with Winnetka Community Nursery School.

Cho also filed for the Wilmette Public Library Board of Trustees.

Based on the filings, Wilmette races will be the most contentious, with the Park Board leading the way.

Nine candidates filed for three open seats on the Wilmette Park Board.

Only one of the nine, Bryan Abbott, is an incumbent. The others are: Patrick Duffy, Andrew Levy, Mark Schumacher, Kara Kosloskus, Rich DeLeo, Walter Keats, Allison Frazier and Michael Doyle.

For the Wilmette Village Board, five residents petitioned for three spots. Incumbents Peter Barrow and Kathy Dodd are running for re-election, while Kate Gjaja, Brian Locke and Justin Shepard also entered the race.

Trustees Joel Kurzman and Senta Plunkett are running for village president to replace Bob Bielinski, who has served the maximum two terms.

Five residents will vie for four seats on the Wilmette District 39 Board of Education, as incumbents Lisa Schneider-Fabes and Jon Cesaretti are joined by Jane Hong Shissler, Bonnie Kim and Anne Hart.

Incumbents Mark Steen and Ellen Sternweiler did not file for re-election.

• Avoca D37 School Board — Four seats for three applicants: Gil Gibori (i), Ami Desai Das and Cecilia Dunn. (One board member will need to be appointed.)
Incumbents not running: Rick Zelinsky (board president), Jamie Taylor and Dan Garbis

• Winnetka Village President — One seat for one applicant: Chris Rintz (i, c)