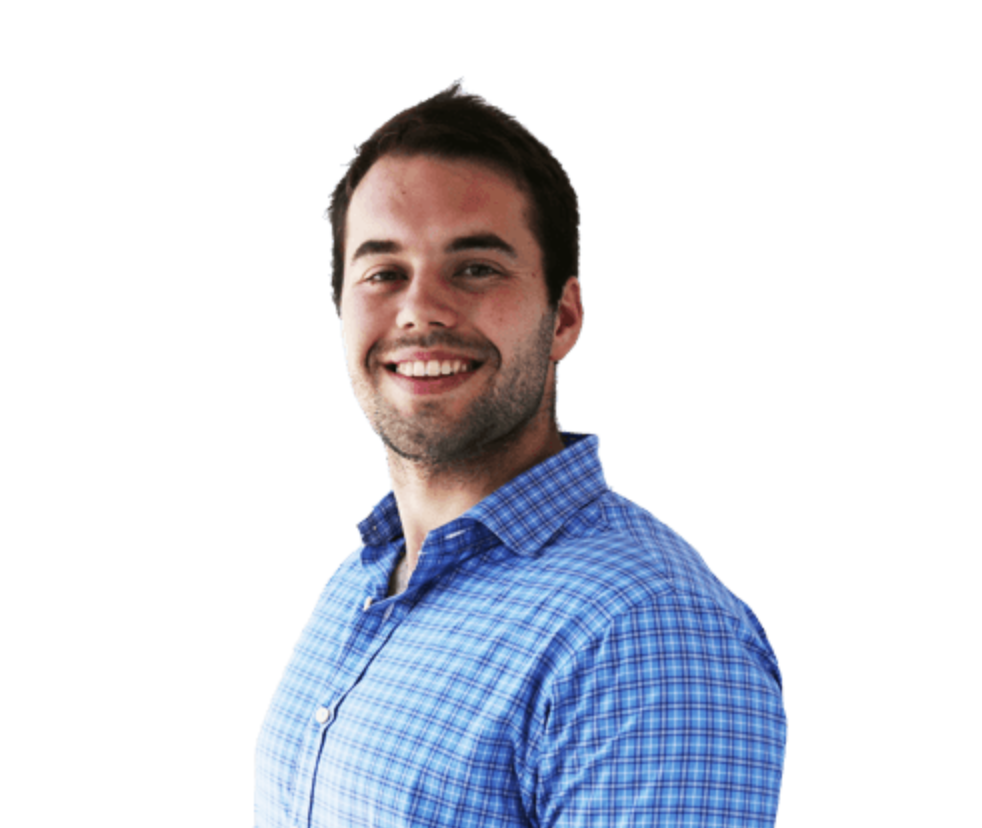 One in 40 people in America suffers from obsessive-compulsive disorder, a mental affliction in which a person repeatedly has disruptive thoughts (obsessions) or feels the need to repeatedly perform certain actions (compulsions).

Stephen Smith, a 2012 graduate of North Shore Country Day, was diagnosed with OCD in 2014, and his condition intensified when was he a sophomore in college, when he began having anxious thoughts about a girlfriend.

It took five different doctors and misdiagnoses before he discovered a treatment called “exposure and response prevention” that retuned his life to normalcy.

In short order, he became a man on a mission.

“Getting effective treatment for OCD shouldn’t be this hard, and people shouldn’t have to figure it all out while they’re already struggling,” he said.

To that end, in 2017 he founded NOCD, a digital startup that makes exposure and response prevention therapy more accessible.

His company’s online platform is available via smartphone, and includes virtual visits with therapists who specialize in OCD and have received additional training from NOCD on providing effective virtual “exposure and response” therapy.

Between sessions, there are exercises for patients to reinforce what they’re learning in therapy, as well as a place to chat with peers.

On Dec. 1, Forbes magazine recognized Smith’s work by placing him on its annual “30 Under 30” list for health care. The list, in its 10th year, has 20 categories and is now a global community of more than 6,000 young entrepreneurs, leaders and innovators.

“Our mission is to create a better everyday life for people with OCD by making care more accessible, more connected and more effective,” Smith said. “We are looking to transform the way the population is served.”

Based in Chicago, NOCD has raised $17.8 million to date in venture capital financing. It has 60 full-time staff and a rapidly expanding network of licensed therapists nationwide.

“It has made the treatment affordable,” said Smith.

If patients don’t have coverage, “we will offer sliding scales and a relatively low self-pay rate as part of our mission,” he said.

As well, independent analyses have indicated that NOCD’s approach is driving a significant reduction in OCD among its patients.

Smith was actually the second NSCD graduate in as many years to be selected by Forbes for inclusion on one of the “30 Under 30” lists.

Jonathan Segal (class of 2015), originally from Glencoe, was on the science list. He and his colleague Tyler Bernstein run Zeno Power Systems and have developed a way to turn nuclear waste into a source of energy that can be used for a variety of applications.

“We are incredibly proud of these young men,” said Tom Flemma, North Shore Country Day’s head of school, in an email. “They embody the combination of rigorous, innovative academics and the inclination to ‘Live and Serve’ (our school motto) that defines a North Shore education.”

“Stephen approached his academic and co-curricular pursuits with a high level of dedication and focus,” he said. “He had a tremendous work ethic and always aspired to do his best, whether academically or athletically. Stephen was also a great citizen in our community and was a supportive classmate and teammate. We are obviously very proud of Stephen’s success and the fact that his work focuses on helping others as they navigate the challenges associated with OCD.”

Smith had praise for NSCD too.

“I am appreciative of all the mentorship and support they gave me,” he said.

Smith, who grew up in Northbrook, thanks his parents for instilling the values of hard work and tenacity in their five children.

“They taught us to go above and beyond and to work really hard, and if you fall down you get back up and try again,” he said.

And that woman back in college who got him so flustered? They’re getting married at the end of the month.

In closing, Smith has this simple message for anyone suffering from OCD:

“Have hope. It is manageable, and now it is becoming easier to manage because treatment is becoming more accessible, and it is just going to get better and better.”