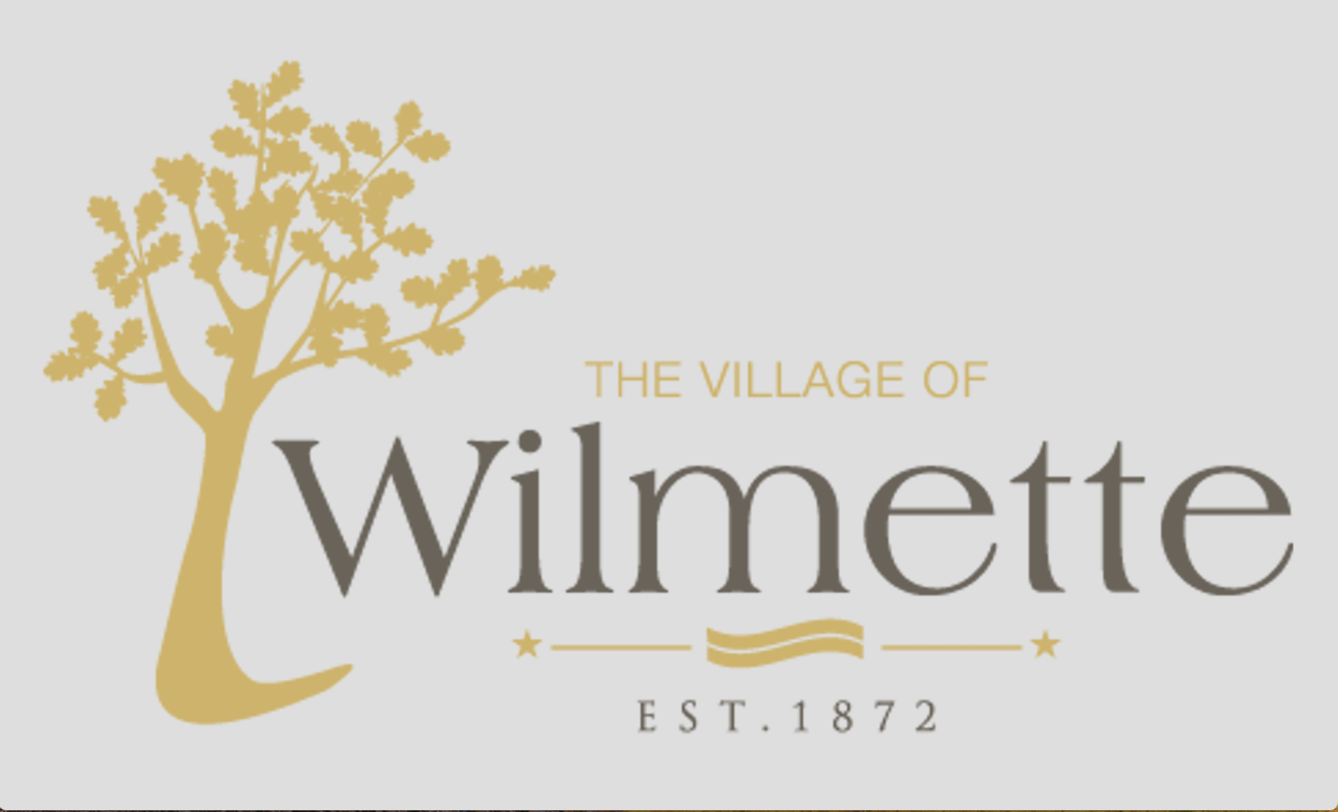 The approved levy, which totals $20.32 million, marks a 3.97 percent increase over the village’s 2019 tax levy, according to village documents.

As previously reported by The Record, households in the village should anticipate paying $75 more on average from the Village portion of their property-tax bill. Wilmette Village Manager Michael Braiman previously told The Record the average increase is based on the town’s average property-tax bill of $15,000.

The majority of the funds in the levy, just over $11 million, are allocated toward the village’s general operating levy.

In a memo sent to the trustees, Village Finance Director Melinda Molloy said that property-tax receipts are the largest source of revenue for the Village and for the upcoming fiscal year. Property taxes represent approximately 22 percent of all projected revenues, she added.

Village trustees approved Wilmette’s budget Tuesday, Nov. 24, with a loss of approximately $800,000 in projected operational funds in 2020 largely because of the COVID-19 pandemic.

But thanks to healthy balances across its accounts, officials said, the village can cover immediate deficits without threatening its long-term financial outlook.

Trustees thanked village staff for their work on the budget and offered a couple of suggestions for the village’s finance committee moving forward.

“This is a great budget and appropriate property-tax levy given all of the challenges that we have endured this past year,” said trustee Kathy Dodd, who thanked staff and then said she had concerns with the reserve spending and the board’s policy around the general-fund balance.

Dodd made two suggestions to help provide clarity for Wilmette residents. First, she proposed asking the finance committee to review the current reserve policy and see if any changes should be made

“I think we could have clarity around our upper range for our reserve, the preferred level, a strategy for how we might draw down the reserve and how quickly we should be doing this given what the balance is,” she said.

Her second suggestion asked staff, once the year closes, to provide a report back to the Village Board focused on the final 2020 reserve balance and how it differs from the village’s estimate.

She also said she would like to have staff review the ending reserve balance from the past few years and explain why in some years the end-of-year balance differs “quite significantly” from the estimated balance.

A full breakdown of the levy can be found here.