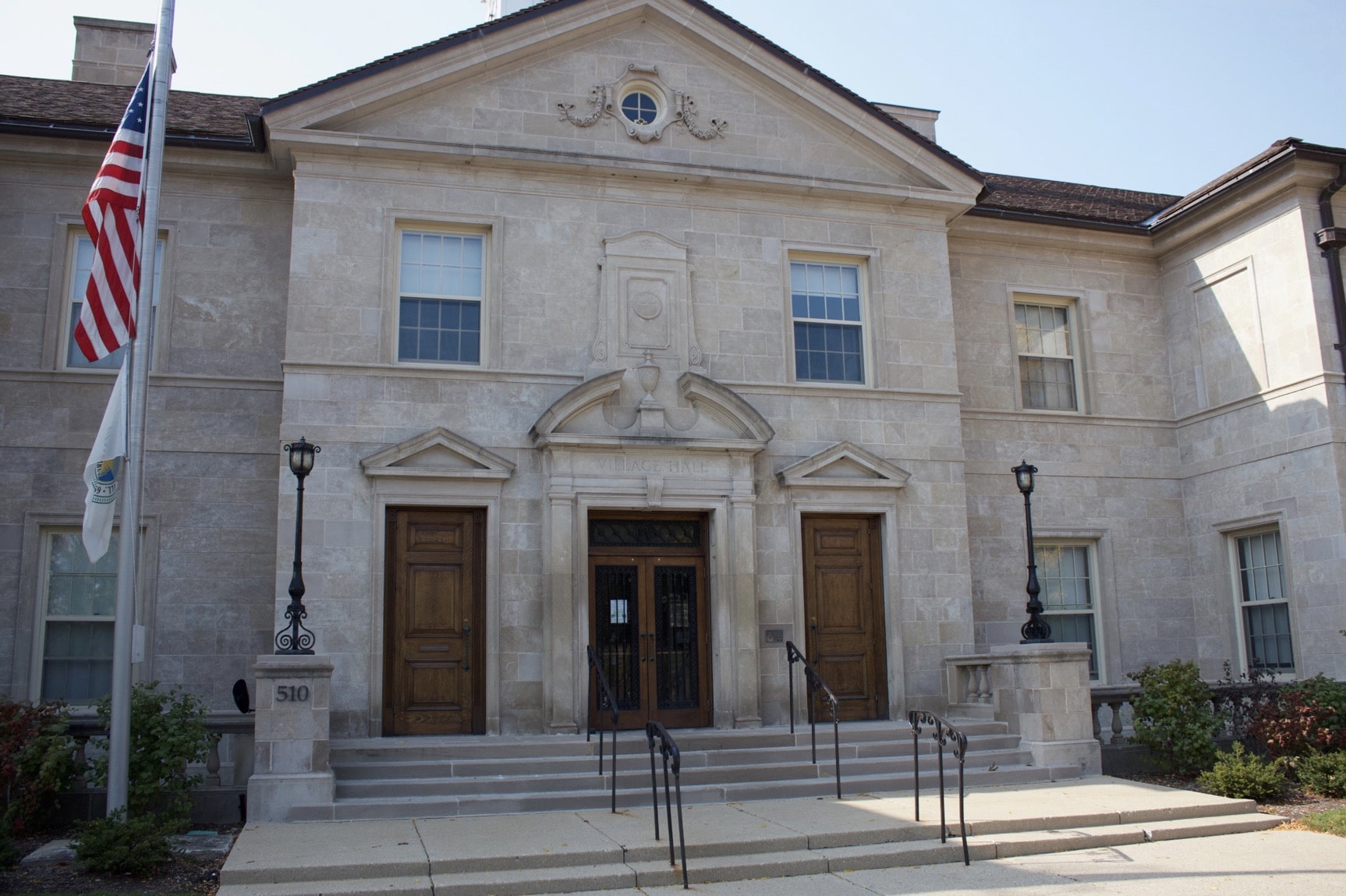 Homeowners in Winnetka will not see an increase in their property-tax bills from the Village next year; however, residents will face a rise in charges related to municipal services.

The Village of Winnetka’s 2021 proposed budget estimates that the average Winnetka homeowner will pay approximately $179 more in 2021 for municipal services, village officials say. According to the village’s budget proposal — the subject of a public hearing during the Village Council meeting on Tuesday, Dec. 1 — the rate increases represent a 2.1 percent increase compared to 2020.

The following increases are factored into the village’s budget:

No other increases to existing village fees — permits, vehicle stickers, parking and more — are proposed for fiscal year 2021, officials say.

According to the proposed budget, the annual property tax levy will generate $15.16 million for village operations. That number represents an estimated increase of 0.76 percent from last year, according to Winnetka’s Director of Finance Timothy Sloth.

The increase, though, comes from projected new development, meaning current Winnetka homeowners will not experience a property-tax increase and could see a decrease in the village’s share of their bill.

Sloth said at the council’s November meeting that this is the seventh consecutive year Winnetka has not increased residential property taxes.

During a presentation to the council, Sloth outlined how the village’s levy has increased over a 20-year period from 2000-2019 as compared to other taxing districts in Winnetka.

According to Sloth, taxes from the Village of Winnetka have increased 44 percent, or $1,065 for the average resident. In that same period, Winnetka Public Schools’ has increased 144 percent ($6,454) while New Trier High School’s have risen 118 percent ($3,807).

While the Village plans to invest more than $20 million in 2021 capital projects, Winnetka’s proposed operating budget is balanced as it projects $70.19 million in revenues versus $60.68 million in expenditures, resulting in $9.52 million of net income.

The operating budget accounts for a decrease of $738,387 in revenues as compared to the 2020 budget, representing a 0.9 percent change, which is primarily attributed to increased spending and decreased revenues related to the COVID-19 pandemic, officials say.

Sloth said that in May 2020 village officials identified $3.9 million in expense reductions to offset the significant revenue declines Winnetka was facing. He added that the 2021 budget allocates “conservative, yet realistic” revenue estimates and that the finance department will continue to monitor the village’s outlook.

Winnetka’s proposed budget does not rely on any one-time revenue sources or the use of any reserves to fund operating expenses, Sloth said.

“Operating budgets are balanced, meaning operating expenditures, annual expenditures, are funded by annual operation revenues,” Sloth told the council. “We maintain appropriate reserves and adequate staffing to provide for core village services. And we are continuing to modernize and invest in village infrastructure.”

Winnetka officials earmarked $7.3 million in the 2021 budget to address aging infrastructure in the village.

The village expects to spend $17 million in 2021 on projects included in its five-year capital plan. Included in the capital plan allocations is $1.9 million in downtown improvements under the business district revitalization fund.

According to village documents, the village council approved a Downtown Streetscape and Signage Master Plan in 2018. This plan identified $8.9 million worth of improvements in the downtown area.

A village memo from Sloth says that spending next year will go toward improvements on Lincoln Avenue, the installation of gateway and wayfinding signage, redevelopment efforts at 93 Green Bay Road, the development of a concept design for Hubbard Woods streetscape and annual streetscape maintenance items. The $1.9 million in this part of the budget is funded by a $1.1 million property tax levy transfer and a $550,000 transfer from the village’s general fund.

The Village Council will hold a public hearing at 7 p.m. Tuesday, Dec. 1. The council’s meeting will be live streamed via Zoom.