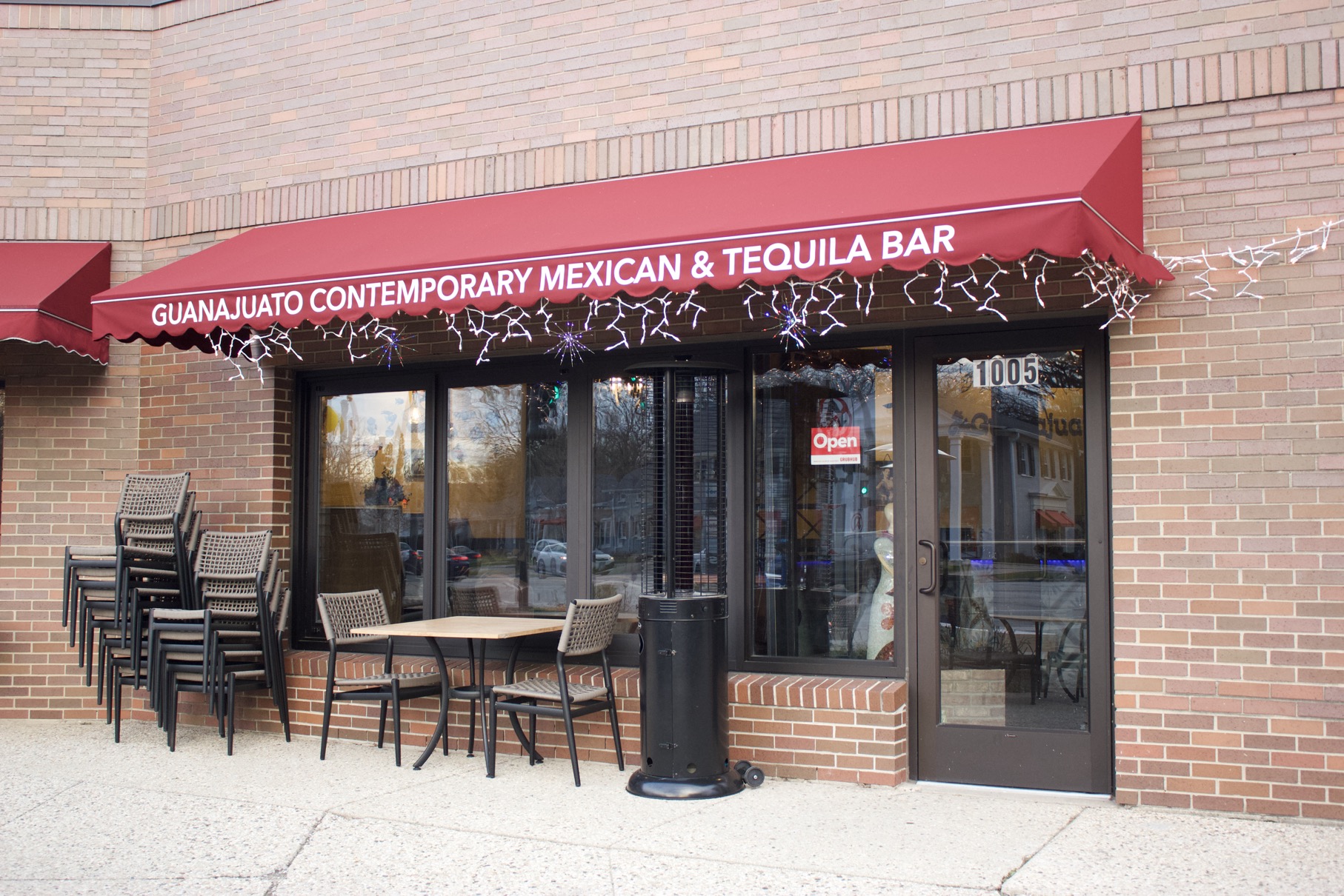 Margarita Challenger had the stage set for a seamless transition to a new restaurant space, moving her popular Mexican restaurant, Guanajuato, about 100 yards down Green Bay Road from Glencoe to Winnetka.

The new location is larger and allows Challenger and the restaurant’s team to more effectively serve guests, and Challenger was eager to showcase the revamped space, which formerly housed O’Neil’s. A soft opening was scheduled for early November.

Then, the latest COVID-19 mitigation measures came down in early November, and indoor dining was restricted.

Just days before Guanajuato’s opening in Winnetka, Challenger had a new restaurant that no one could eat in.

“It’s very tough right now with having a brand new restaurant and not being able to use it,” she said. “We just literally got our occupancy certificate (mid November). We have been doing takeout and working through problems … but it’s definitely been very stressful not being able to really do business.”

But as time persisted, repairs and problems at the space added up, and Challenger felt it was time to move.

The restaurant officially relocated to Winnetka Monday, Nov. 16, and is currently offering takeout options from a similar menu that was available in Glencoe.

Challenger said she is considering potential outdoor seating during the winter but wants to make sure it’s the safest option for both her staff and guests.

Prior to the indoor dining restrictions, Challenger hoped to unveil a new menu to go with the new space in Winnetka. But she is delaying new offerings until guests can eat indoors again, she said.

She added that she wants to maintain a sense of familiarity with the community during a time of such uncertainty.

Guanajuato’s new location will be able to seat approximately 108 diners during nonpandemic times. Challenger described the space’s interior design as a refreshed and brighter but equally athentic as the Glencoe space.

The Winnetka location has a new private room for larger parties and events, and a large bar space.

Moving to a location that was nearby was a priority for Challenger when it was time for Guanajuato to have a new home.

“I really wanted to be close (to our original location) because I want all of our customers who have been so good to us all these years not to have to go any further,” she said. “So that was a great factor for everything.”

The community has been receptive of the move so far, Challenger said, but the difficulties of operating a restaurant during a pandemic remain.

“The community has been so very kind to us,” she said. “But it’s also very hard because we haven’t really publicized (our move) a lot just because of the whole atmosphere. … I want to be very positive but we couldn’t really do a soft opening or a grand opening or anything like that.

“We’re doing takeout and people are coming in and saying, ‘what a beautiful restaurant.’ It’s a beautiful space and it’s terribly sad that we can’t use it right now.”

When indoor dining restrictions are lifted, Challenger will have the stage set.

The Record’s coverage of COVID-19 — and all of its public-service work — is free for all to read. The Record is a nonprofit, reader-funded news site.