Medline volunteers (left to right) David Rouley, Evelyn Miller and Lyndsey Bergman harvest their community garden, the fruits of which were donated to the Northfield Food Pantry. | Photos Submitted

Valley Lo Club general manager Judy Higgins was moved to tears as she walked through the Northfield Township Food Pantry.

As she passed tubs of food and toiletries, she saw the real impact the club had made with its donation efforts.

“I’m getting all teared up again,” Higgins said over the phone on Oct. 29. “To see everything that we donated and just to hear the from the volunteers that were there that day, they’re like, ‘We’re going to be able to feed so many families with the food you brought us.’”

Valley Lo Club, a recreational and social club in Glenview, and Medline, a medical-product manufacturer and distributer in Northfield, are just two large organizations that have found innovative ways to help with Northfield Township’s growing food insecurity.

According to Township Supervisor Jill Brickman, the food pantry’s demand this year has increased by 30 percent during the COVID-19 pandemic. It served an estimated 790 families in previous years, and this year, it serves 900.

“Some pantries have been in situations where they had to turn people away,” Brickman said. “Those people might never come back and ask again, and fortunately, because companies like Medline and other groups have stepped up the way they have we haven’t had to make that kind of decision.”

Brickman said that people in the community have gotten creative when it comes to donating perishables, like planting community gardens. Even local farmers have offered support.

This year, Medline’s community garden, which normally serves its own employees, rallied those employees to volunteer their weekends for five harvests, from which they donated 554 pounds of produce to both the food pantry and Meals on Wheels.

“Produce is like the gold standard,” said Karen Frey, the senior philanthropy manager at Medline. “Some of these perishable foods are harder to get and harder to keep in the pantry after they are donated.”

A total of 19 volunteers helped with the harvests, with seven to nine working each one, and each had to adhere to proper social distancing protocols, as well as have their temperatures taken in the process.

David Rouley, a senior vendor operations specialist at Medline, spearheaded a number of the harvests. He said that the garden used to be something all the employees would watch over during their off times on the Medline campus. He used to come to the Medline’s fitness center at 6 a.m. for his morning workout, then water the plants before he went to work.

But this year, it felt like he was serving a greater purpose. Despite working from home, Rouley paid visits to the garden, along with the company’s landscaping services and other volunteers, to help maintain it until overseeing the harvests and delivery of the produce.

“I wasn’t just going to be picking cucumbers to throw in my salad at home,” Rouley said. “It was going to somebody who couldn’t afford to go to the store to get cucumbers right away.”

Medline had already started delivering leftover cafeteria perishables to the food pantry weekly in 2019, but this was a more hands-on experience for employees.

At Valley Lo Club, Higgins said it was an easy decision to donate the leftover frozen food the club wouldn’t need when it closed at the beginning of the pandemic. But she wanted to do more.

She called on club members to donate money to help pay for toiletries and perishables from the club’s vendors, Fore Supply Co. and TriMark Marlinn Food Service.

The club raised $4,600 and she saw the money’s impact as she walked around the food pantry after its delivery.

In addition, Higgins connected the food pantry with the two vendors to help maintain a steady flow of groceries, since many grocery stores endured shortages at the beginning of the pandemic.

“That’s the kind of creativity that has come about as a result of changing circumstances,” Brickman said. “We couldn’t just stick with our old food sources and that’s true with perishable and nonperishable items.” 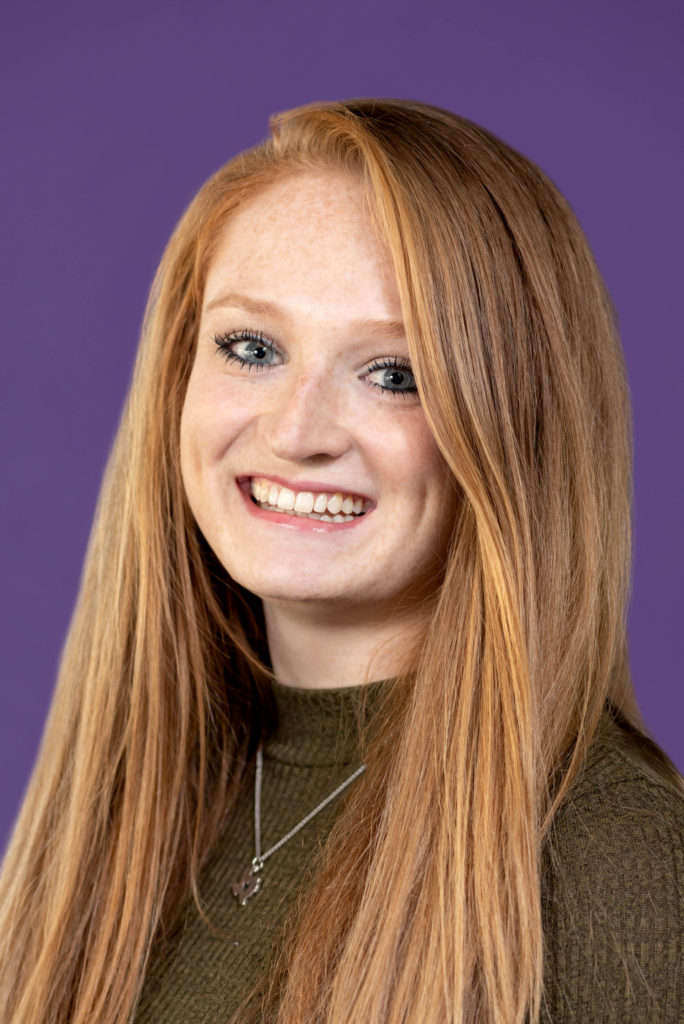 Leah is a freelance journalist from Texas living in Chicago. She recently graduated with a master's in journalism from Northwestern University and formerly worked as sports editor of the Steamboat Pilot & Today and sports reporter for the Globe Gazette. Her work has also appeared on NBC News THINK, Texas Jewish Post and The Community News Aledo.