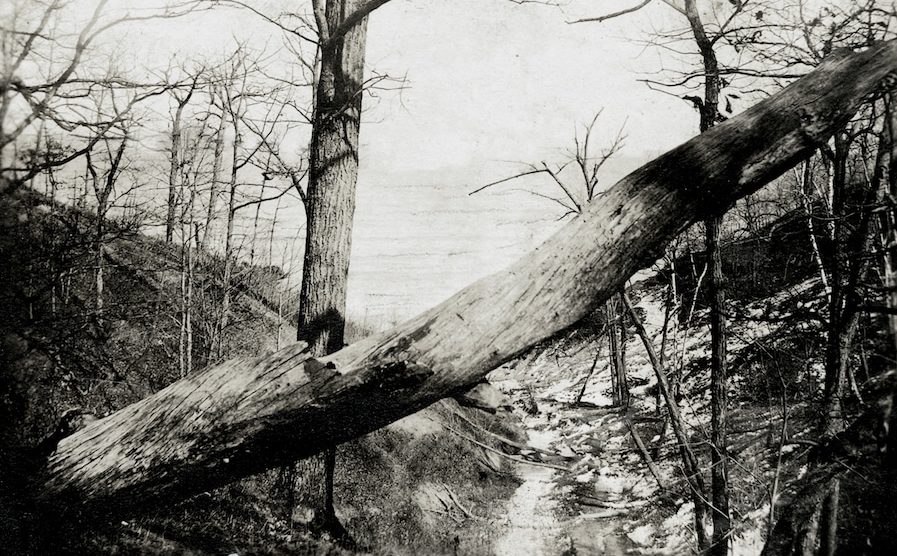 Ignaz Hopf had plenty to occupy his attention in the late 1800s.

A family man with a wife, Marie, and children, Hopf was also his town’s top municipal leader. As mayor of Maffersdorf, a village in Bohemia, he oversaw significant community growth with the arrival of a world-renowned carpet manufacturer and a public-owned brewery that put Maffersdorf on the map in the 1870s.

But Hopf was restless. He was searching for something — something that brought him all the way to Winnetka, Illinois, in 1881.

This is the story of the unsolved murder of Ignaz Hopf. Using newspaper articles from the Chicago Tribune and Chicago Journal, as well as information from Chicago historian Adam Selzer, of Mysterious Chicago, and documentarian John Newcombe, The Record is retelling the mystery in the spirit of Halloween.

Friday, May 27, was an idyllic late-spring day in 1881 Chicagoland. Temperatures hovered around 70 degrees, making it a comfortable afternoon for 12-year-old Cordy West to enjoy his favorite hobby: hunting for bird nests.

Cordy took a walk south from his home in Lakeside, a region in the northeast corner of Winnetka that featured a train depot and is now more commonly known today as Hubbards Wood. He picked his way through the currant bushes and buckthorn that thickened the woodlands between the railroad tracks and Lake Michigan.  On the hunt, the boy kept a watchful eye and examined all anomalies that may lead to a fruitful find. Such was the case when he came across an unusually dense thicket abutting a powerful ash tree about 50 paces north of Green Bay Road.

As Cordy made headway through the tangle, a grouping of flies exploded from the bushes, further piquing the boy’s interest. He managed through the thicket and happened upon a most gruesome discovery: a headless and decomposing human body.

Cordy made his way home and spoke word of the grisly find to his father, who later that evening joined with neighbors to confirm the corpse. The gathered examined the headless man, drawing conclusions and offering theories among themselves.

The man’s pants pockets were turned out. A robbery perhaps.

While his shoes and pants appeared sliced with a sharp instrument, his clothes were present and of good quality. This could not have been a vagrant quarrel.

The wound that severed the head was clean, precise. Could a machine have been involved?

All of the discussion was conjecture, however, as none of the community members recognized the clothes or anything else about the fallen man. He was a stranger to them and so too were his murderers.

The mystery, however, was not without leads. The most significant of which actually arrived six weeks prior on a Winnetka beach.

On an unseasonably warm day in April, families crowded the lakeshore to celebrate the warmth. A young boy, Tommy Dwyer, was playing in the sand when he unearthed an obstruction to his digging — a human head. While badly spoiled, it offered one noticeable distinction: well kempt facial hair.

Move forward six weeks and off the shore 300 yards to Cordy West’s horrifying discovery against the ash tree and the first parcel of the mystery was solved. Unfortunately, other answers wouldn’t come as rapidly.

The badly decomposed head was unhelpful in offering insight into the murderers, but it did give clues to the act itself. The top theory was the man was killed and beheaded on another site, possibly near the beach, and his assailants severed his head in an attempt to conceal his identity. Physicians later surmised that a machine was used to remove the head. The murderers then discarded the head into the lake and dragged the body to a discreet location in the dense woodland. The theory was supported by the position of the dead man’s body and arrangement of his clothing — his undercoat lifted near his chest, for instance.

None of this, however, informed the identity of the corpse. Fortunately, while clues were limited, a city reporter and a local writer both kept pursuing answers aside from the investigators. Markings and fabrics related to the man’s clothes led sleuths to Hungary, where conversations with local authorities eventually turned up a name:

It was soon unveiled that Hopf had left Bohemia in December of 1880, telling his wife, Marie, he was going to see his sister in the Ore Mountains of Germany. Three days later, however, Hopf sent Marie a letter admitting his previous deceptions and hinting at a secret motivation for his departure.

In part, the letter reads, “My dear darling Marie — this is the first time that I have to write to you from a distance, and from so great a distance; and must communicate such sad news. Marie, it is a terrible thing for you. I cannot go back to you or to my children. When you receive this letter, I shall long have been upon the sea and I do not know yet what the end of my journey shall be. …  I have by power of attorney authorized you to assume complete control of my property. You can do with it whatever you please. … My dear Marie, forgive me for causing you so much pain from my departure. I cannot write you the reason for it. … In my next letter you will get information about my stopping place. The greatest pain I now have is only concerning the welfare of those who belong to me. Embrace my children.”

The next letter never arrived. The activities of Hopf the time period between the letter and his death are unclear. There is no evidence of his existence in the United States or of a visit with his brother-in-law in Centralia, Illinois. It is purported that during his travels he used an alias wherever he stopped. The only evidence of Hopf’s American travels — other than the discovery of his body — were the words he spoke to a fellow passenger on the Atlantic steamer. He told his compatriot that upon the ship’s port in New York on Jan. 1, 1881, he was headed directly for Wisconsin.

The clothes found on the headless Winnetka corpse, along with the tightly trimmed, sandy-brown facial hair on the beached human head, led authorities to say for certain that the deceased was Ignaz Hopf, mayor of Maffersdorf, Bohemia.

It is unclear why Hopf abandoned his post and family under such curious circumstance or why he was desperate to set up a new life in America’s Midwest. All that is known for certain is that Hopf never found what he was searching for.

In the years following the muder, Winnetkans shared a tale of a headless apparition who once a year, guided by the offering of a pale moon, walked the woods in search of everything he never found. Through the years, the talk turned to whispers. Then, the whispers fell silent.

Maybe Ignaz Hopf finally found what it was he was looking for and left Winnetka for a more restful place, but some still say that if you find your way into Hubbard Woods on the right night and under the right light, you may get a glimpse of Ignaz’s headless body wandering toward the beach, desperately searching. 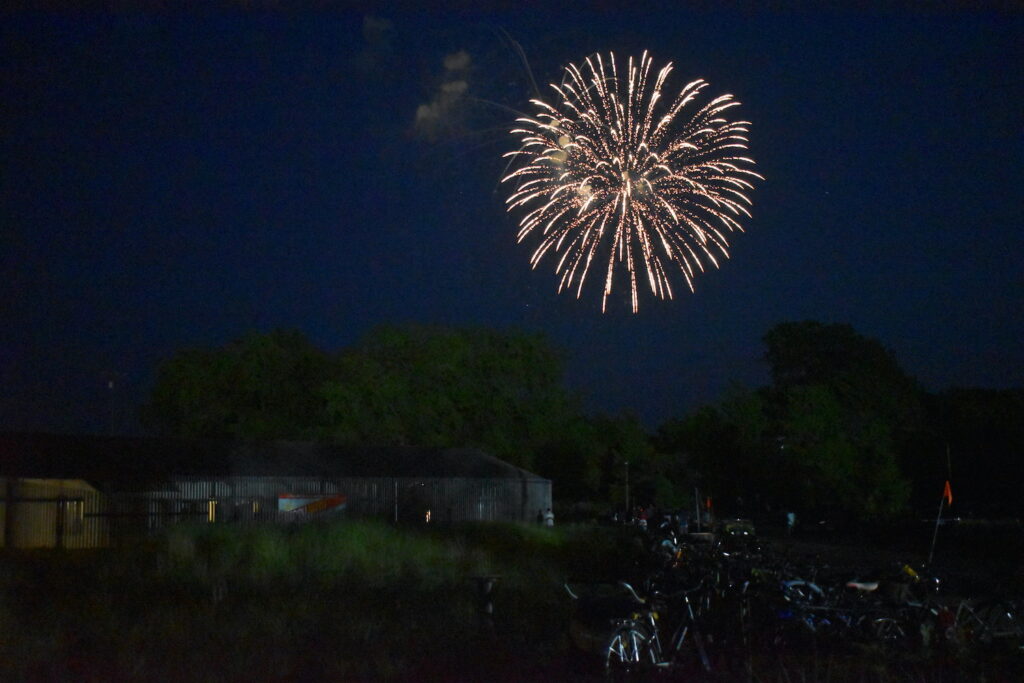