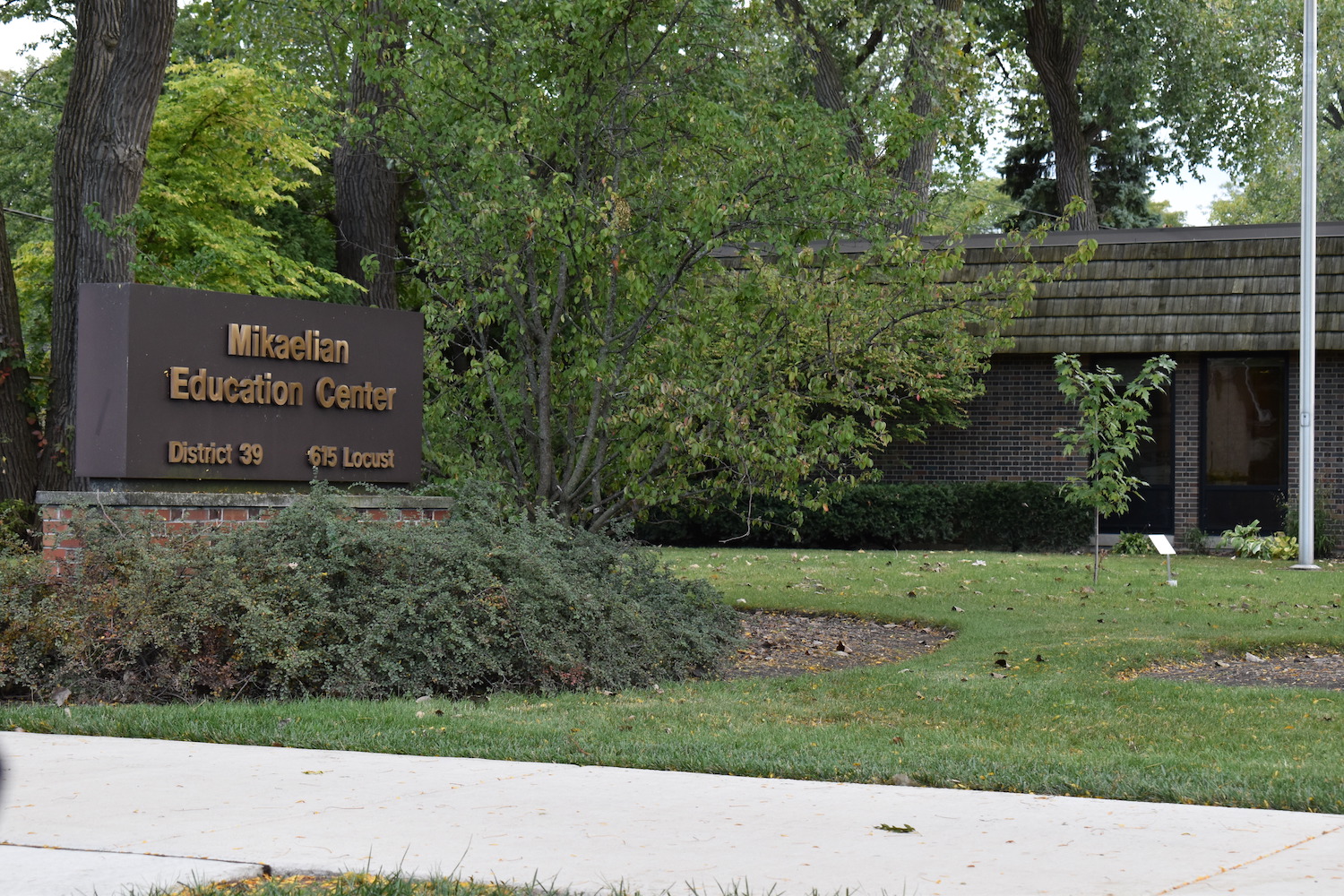 A staff member at Wilmette’s Romona Elementary School has tested positive for COVID-19, according to an email sent Thursday to parents from Principal Cindy Anderson and District 39 Superintendent Dr. Kari Cremascoli.

The positive case is the sixth probable case of the coronavirus District 39 has reported since Oct. 23, according to the district’s website.

The Romona staff member was last in school on Tuesday, Oct. 27, according to the email, and developed symptoms late that evening. The staffer has been in quarantine at home since that time, the email says.

School officials said that based on contact-tracing information they have received, the individual “does not appear” to have contracted the virus while at school, per the email.

Reportedly, no Romona families or other staff members are currently considered close contacts to this individual.

“Because there is a risk that the affected individual may have been contagious when last on campus, we are informing you of this event and encourage you to monitor your own health,” the email reads. “The building and classroom spaces are disinfected nightly and our deep cleaning protocol is being implemented. The Cook County Department of Public Health will conduct additional contact tracing.”

At the weekly meeting of the District 39 Metrics Reopening Advisory Team on Oct. 23, officials discussed a desire for advanced notice of the potential need to move to a remote learning plan.

“Ideally, the Team would make a decision on Friday that would affect school operations for the subsequent week (10 days out) in order to allow for time to teachers and families to prepare and transition as smoothly as possible,” the email reads. “However, we recognize that this approach may not always be possible and there may be cause for the district or a school to pivot with shorter notice than this. Thus, we need our entire community to be aware of the possibility of an adaptive pause of in-person instruction in the future.”

As of publication time, Wilmette District 39 did not respond to The Record’s phone calls for comment.

Stacey Finkel, a spokeswoman for the district, said via email that the advisory team meets each Friday morning to consider metrics and adjustments to programming.

The district did not provide specifics related to its current plans for future learning and did not say if it is considering a shift to remote learning.

District 39 officials have now reported five cases of COVID-19 and one probable case since Oct. 23, according to information found on the district’s website.

Prior to the reported case at Romona on Oct. 29, there have been three reported COVID-19 cases (2 students, 1 staff member) at Highcrest Middle School, according to the district.

The district also reported a case of the virus at Central Elementary School and a probable case at Harper Elementary on Oct. 28, according to communications from the district.

Finkel said the district does not believe there is evidence of in-school transmission of the virus.

The reopening advisory team is scheduled to meet at 7:15 a.m. Friday, Oct. 30. Those interested in attending the webinar must first register on the district’s website.