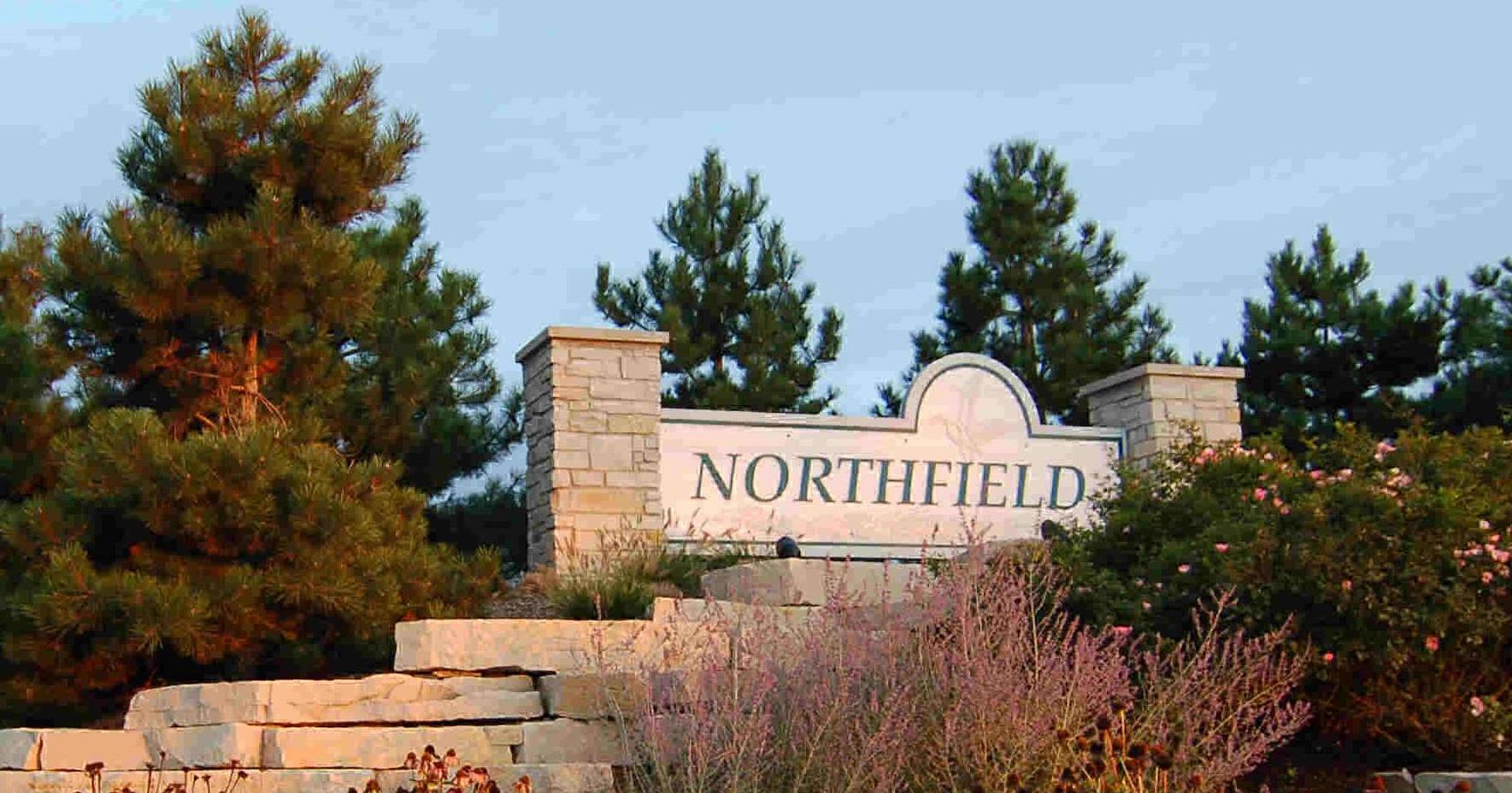 Northfield officials will once again consider possible route options for completing the village’s portion of the Skokie Valley Trail on Tuesday, Oct. 20, during the Village Board’s committee of the whole meeting.

Northfield’s stretch of the trail is one of the few links that is not completed.

The Skokie Valley Trail is a regional biking and walking path that, when and if completed, will stretch from the Village of Lake Bluff to the City of Chicago.

Northfield’s committee of the whole will discuss a new option for the connection that bypasses a path beloved by locals, while still linking the main trail.

Tuesday’s meeting will take place at 5:30 p.m. via Zoom. Login information can be found here. Everyone who attends the meeting will be given an opportunity to voice their thoughts on route options.

Village officials first started discussions on potential path options to complete the trail more than a year ago. The board heard extensive public feedback last year during Northfield’s Phase I study of the potential project.

Stacy Sigman, Northfield’s village manager, said that an original plan proposed the path through the Village of Northfield right-of-way north of Willow Road. This area is a location where the village has approximately 100 feet of right-of-way, meaning that the land is dedicated to the village. That portion of land was vacated and left to the village decades ago and previously used by the Canadian Pacific Railroad.

Engineers proposed this location because its preexisting infrastructure — flow, elevation and terrain — according to village documents.

During a public meeting to discuss the original proposed path, many residents signaled they supported the project but adamantly opposed the location.

Neighbors objected because many use that area as a self-described “nature trail,” Sigman told The Record, adding that residents objected to the bike path going there because of its interference with the walking trail — which residents have repeatedly referred to as the “nature trail” — that they now enjoy.

In response to residents’ concerns, trustees agreed to not include the village right-of-way north of Willow Road and signaled their willingness to explore alternative options, Sigman said.

Officials next attempted to prepare plans to shift the proposed path north of Willow Road and onto the Union Pacific right-of-way, another long-vacant piece of land that hasn’t been utilized in nearly three decades.

Although this location seemed to solve nearly all the problems the first proposed location created, the village could not move forward because of Union Pacific’s unwillingness to either sell or lease its right-of-way.

Village staff next prepared plans for six potential locations for the trail that were all reviewed during a late-August committee of the whole meeting. These alternative routes were designed to avoid or minimize the use of Northfield’s right-of-way, the portion of land that residents objected to using.

Of the six proposals, village officials most favored a plan that utilized a ComEd right-of-way, while simultaneously using approximately 800 feet of the “nature trail.” This proposal required the use of 800 feet of the “nature trail” because ComEd currently leases a portion of its right-of-way to an adjacent property owner that could not relinquish any portion of the leased property.

Residents showed equal opposition to this proposal because it still resulted in an interruption of the “nature trail” and would remove a middle piece of it.

Officials will review on Tuesday, Oct. 20, an additional option that would include a dual path along the eastern edge of the Northfield-owned right-of-way for the 800 linear feet of the ComEd right-of-way that is occupied by the Field’s parking lot. This option would leave the “nature trail” undisturbed by creating a parallel route for 800 feet, and then shifting back to the ComEd right-of-way to Tower Road.

Sigman said the village did have an engineer confirm the plan was feasible and would properly function. Detailed engineering plans will be included in presentations for Tuesday’s meeting.

Any of the previously prepared plans, including the latest proposed route, can be discussed at the meeting, Sigman said.

The meeting is of the village board’s committee of the whole, so no formal, definitive action will be taken. Village staff does hope the board will provide direction as to which of the potential paths will be incorporated into Phase II of the project, the portion of the project where the detailed engineering takes place.

Because this project involves federal funding, the village is mandated to do what’s called a Phase I, II and III process, Sigman said.

Phase I is typically the period where preliminary concept engineering is done. Northfield has completed Phase I, but part of that first phase was village officials’ opinion that they did not like the original proposed path. So before the second phase is fully entered, the village must move forward with a set location for the project.

Glenview and Wilmette, two villages that also have unfinished portions of the trail, joined Northfield as joint applicants for grants related to the project. The three villages were awarded grants together as one project.

“It’s in three different towns but it’s functioning as one application and one project,” Sigman said, adding that Glenview and Wilmette are ready to move forward with the project — because they have smaller portions of the trail in their towns — after Northfield makes its decisions.

The precise cost of the project is unclear because of the lack of a selected path.