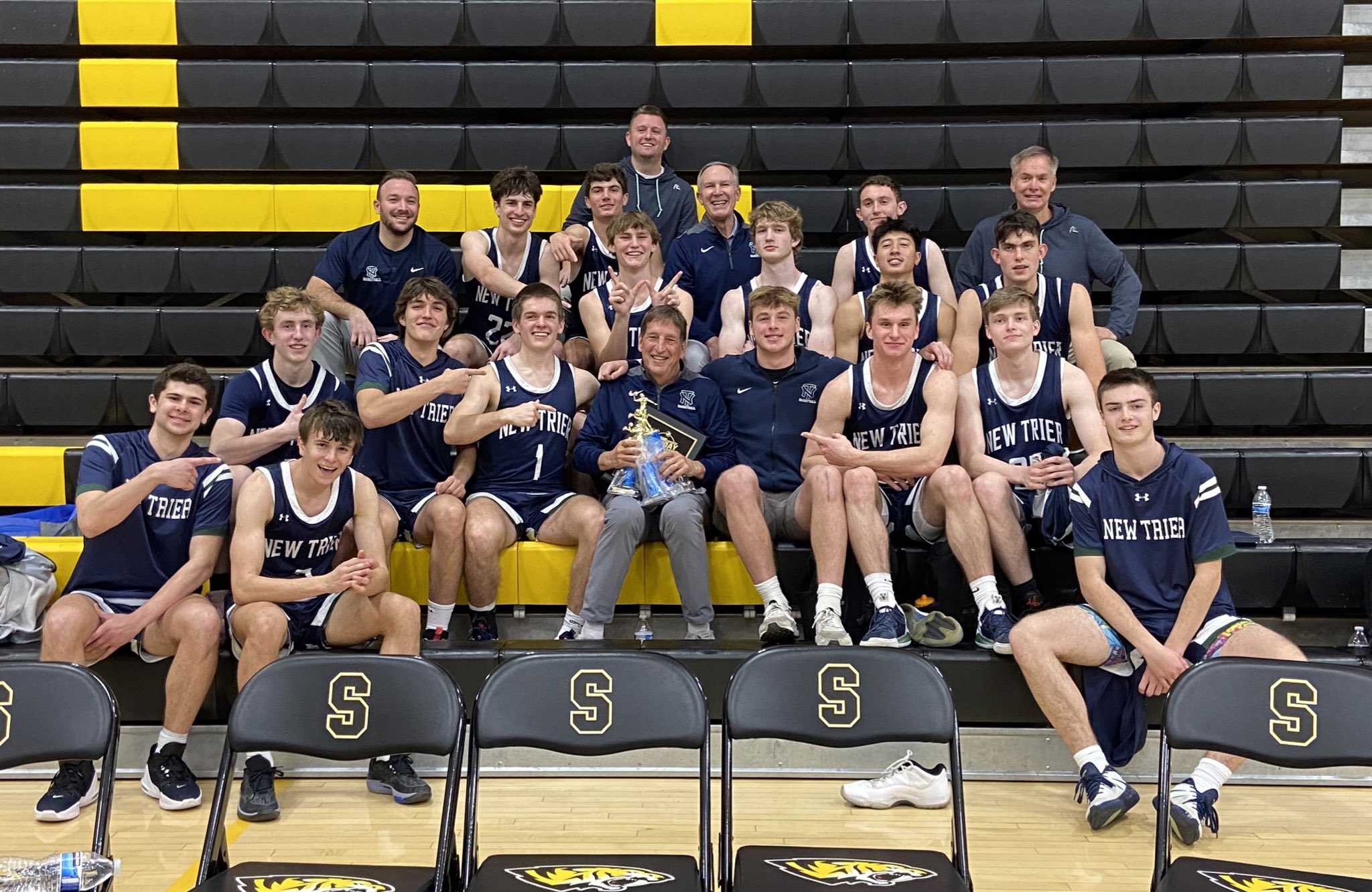 The Raiders picked up a nonconference victory on Wednesday, Dec. 21, in Evanston.

Johnny Pappas scored 14 points and Robbie Black had 10 as the Raiders earned the nonconference home win on Monday, Dec. 19, in Winnetka.

The Trevians bested the hosts in convincing fashion in the championship game of the Saguaro Holiday Classic on Saturday, Dec. 17, in Arizona.

The Giants fell in a nonconference road test on Saturday, Dec. 17.

Miles Boland scored 16 points and Jimmy Tarjan had 10 in the Ramblers’ heartbreaking loss on Thursday, Dec. 16, in Wilmette.

The visiting Giants came up short against their rivals on Friday, Dec. 16, in Deerfield.

Erin Floyd dropped 12 points, and Rachel Zacks and Haley Thompson chipped in 11 and 10, respectively, in the Trevians’ rivalry win Thursday, Dec. 22, at Welsh-Ryan Arena in Evanston.

The Ramblers (12-2) lost in the third game of the Libertyville Winter Classic on Thursday, Dec. 22, and move on to the third-place game.

The Ramblers (12-1) sank 19 three-pointers in their rout of host Hope Academy on Wednesday, Dec. 21, in Chicago.

The Trevians made it two straight victories with the road win on Tuesday, Dec. 20, in Chicago.

Olivia Fraterrigo scored 12 points while Jillian DeFranza and Kendall Williams added 10 apiece for the Panthers on Tuesday, Dec. 20, in Waukegan.

The Ramblers picked up on Monday, Dec. 19, a second victory in the Libertyville Winter Classic.

The Ramblers won a first-round matchup of the Libertyville holiday tournament on Saturday, Dec. 17.

Jillian DeFranza was 3-of-3 from three-point range and finished with 13 points for the Panthers on Saturday, Dec. 17.

The Ramblers beat the rival Wildkits at home Thursday, Dec. 16, in Wilmette.

Ryann Segall recorded a second-place finish on the uneven bars (9.25) and sixth-place on vault (9.2) to lead the Trevians to third place out of 10 teams at the annual invite Saturday, Dec. 17, in Northfield.

Kevin Obochi led the way for the Giants with wins in the 50 free and 100 free, while Danny Castle picked up a win in the 100 backstroke.

Andy Fallon rolled a 720 series, which included a high-game 259, but it wasn’t enough to top the Cougars on Tuesday, Dec. 20.