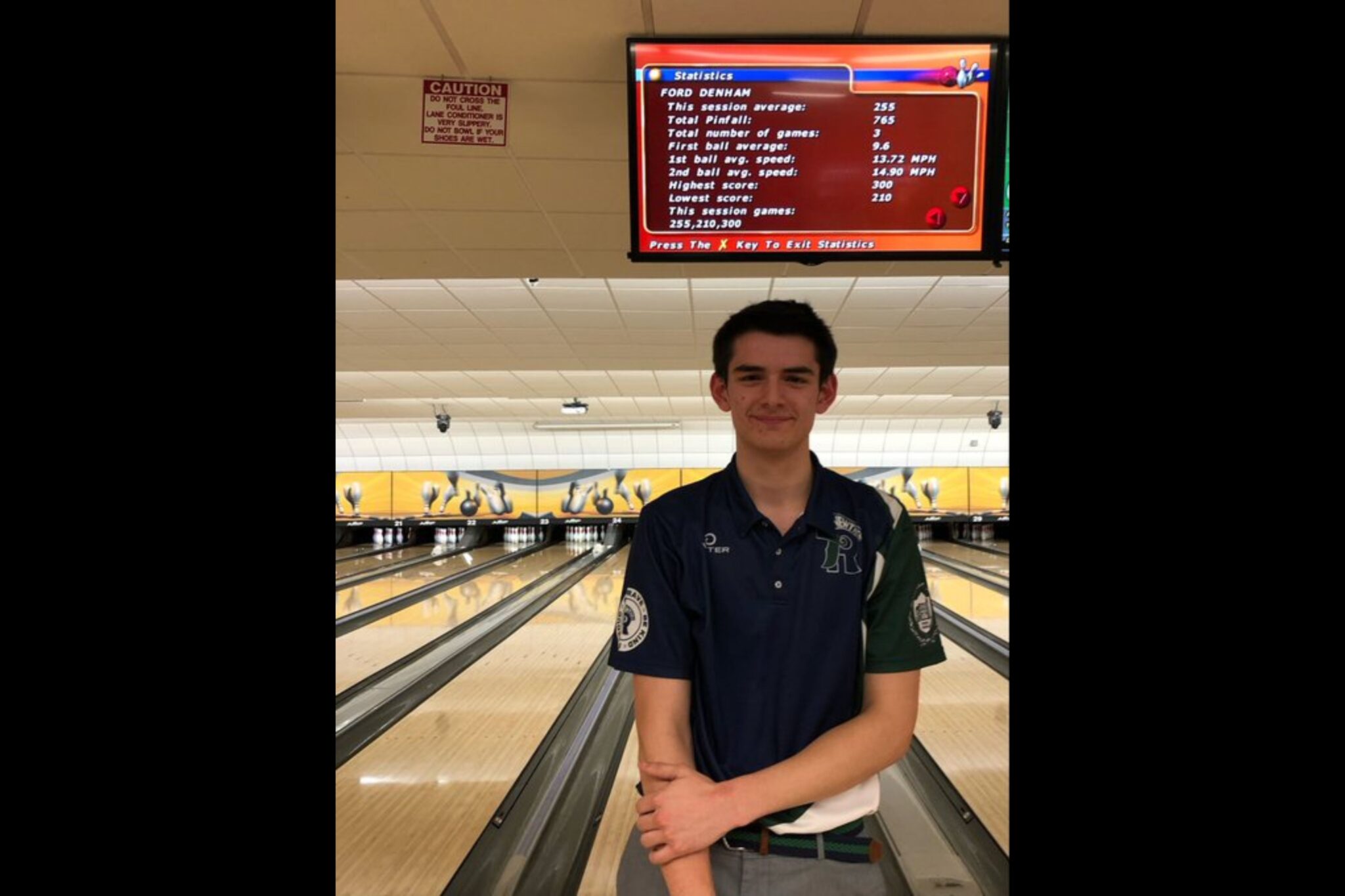 Jake Fiegen had team highs in both points (16) and rebounds (13) to lead the Trevians to the nonconference win Wednesday, Nov. 30, in Gurnee.

Miles Boland finished with 17 points and 5 rebounds in the Ramblers’ nonconference victory Wednesday, Nov. 30, in Wilmette.

The Giants (2-4) fell in the conference crossover affair on Tuesday, Nov. 29, in Skokie.

The Trevs improved to 2-0 with the Thanksgiving tournament victory Nov. 22 in Northfield.

Miles Boland (13 points) and Alex Engro (12 points) led the Ramblers to victory on Nov. 22 in Wilmette.

The Trevians opened their season with a resounding win in the New Trier/Loyola Thanksgiving Tournament on Monday, Nov. 21, in Wilmette.

Alex Engro scored 20 points to go with 5 rebounds and 5 steals in the Ramblers’ season-opening win Nov. 21.

Rachel Zacks (10 points) and Erin Floyd were all over the board for the Trevs, grabbing 16 and 15 rebounds, respectively, in the conference victory on Tuesday, Nov. 29.

Maddie Chabot racked up 16 points and 16 rebounds for the Giants in their conference win Tuesday, Nov. 29.

Reese Crosby chipped in 15 and 5 assists, while Julia Leshtz had four steals for Highland Park (4-2).

Olivia Fraterrigo finished with 16 points, 7 rebounds and 3 blocks for the visiting Panthers in the loss on Tuesday, Nov. 29, in Chicago.

Sela Klein racked up 28 points to go with 8 rebounds in the Trevians’ winning effort on Nov. 21.

Olivia Fraterrigo tallied 14 points and 8 rebounds while Jillian DeFranza had 7 and 6 for the Panthers on Nov. 21.

Andy Fallon had a 226 average across three games in the Trevs’ winning effort Thursday, Dec. 1.

Ford Denham rolled a perfect 300 in his final game, finishing with a total pinfall of 765 as the Trevs took the team win on Tuesday, Nov. 29.