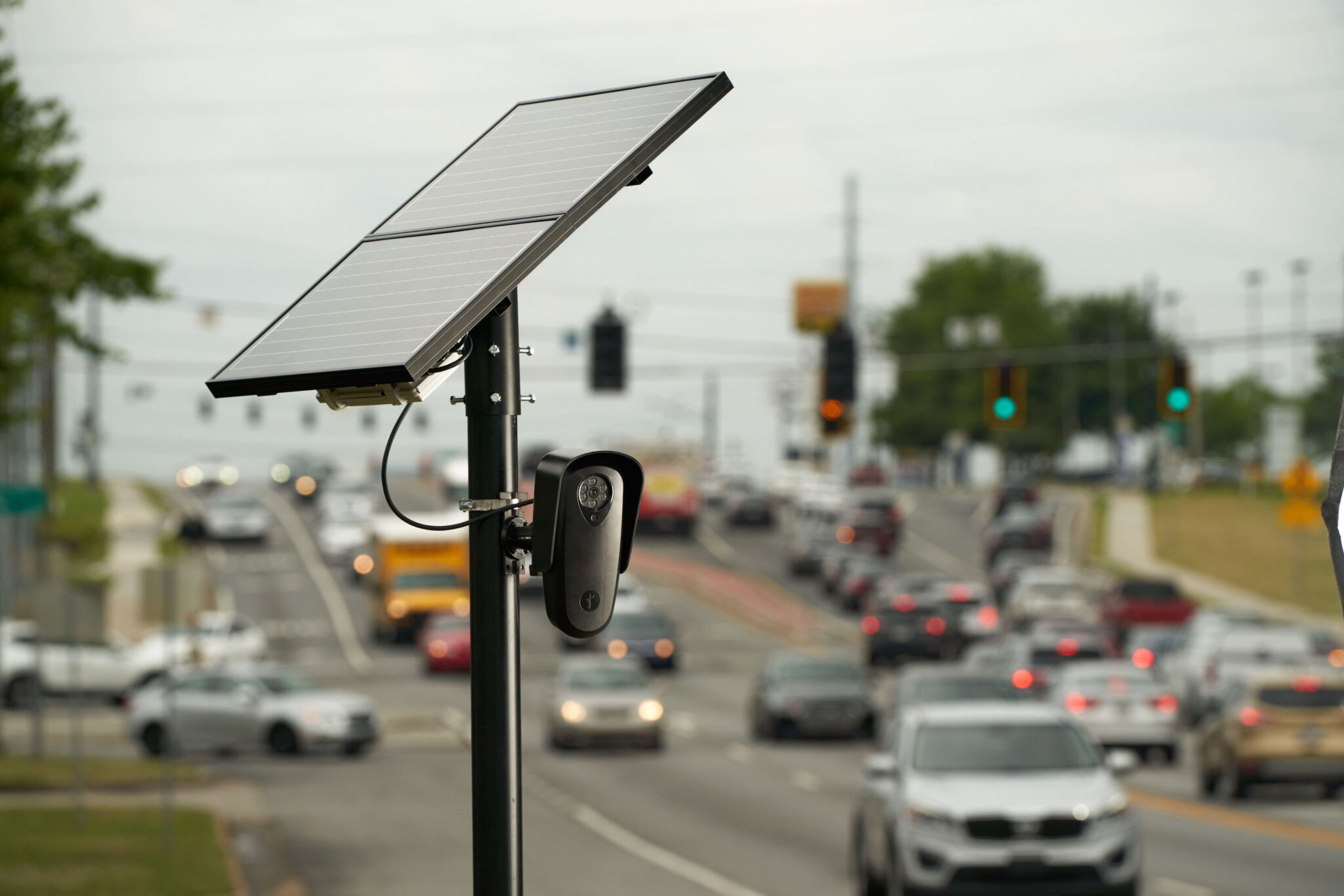 An example of a license-plate reading camera. | Image from Flock Safety

License-plate readers will be the latest tool of the Wilmette Police Department thanks to Village Board approval on Monday, Nov. 21.

Wilmette becomes the latest North Shore community to move forward with the automated cameras, which capture images of license plates of cars that pass. The cameras are already active in Glencoe, Kenilworth, Skokie and Northbrook, and are awaiting installment in Northfield and Winnetka. Highland Park and Lake Forest officials are expected to approve the cameras, as well.

“I think this is a really important step for our community,” Trustee Kathy Dodd said. “I think this is something residents are interested in with auto burglaries and other recent events we’ve had.”

Trustees heard a presentation from Police Chief Kyle Murphy prior to briefly discussing and approving the crime-fighting initiative in a four-year program.

Over the span of the program, 22 of the automated license-plate readers will be installed at locations throughout town. In the first year, 2023, eight cameras will go up — four of them near the Interstate 94 interchange on Lake Avenue.

“We want to focus our efforts on where we suspect most of the criminal activity is entering our community,” Murphy said. “It’s an educated guess. That’s where we believe we’ll likely show the most results.”

Flock Safety will implement the program. Flock is also used by Wilmette’s neighboring communities and is regarded for its cybersecurity.

Content from automated license-plate readers consists of time, date, and images of a vehicle and that vehicle’s license plate. The collected data is then compared to local and national law-enforcement databases and will return alerts for everything from missing persons to stolen vehicles to wanted individuals. Murphy said the data is not used to enforce registration issues or local ordinances.

Data collected from the readers is deleted with 30 days if it does not trigger an alert from the databases. If an alert is created, it is sent to local police officers and the department’s communications center, Murphy said. He explained that upon receiving the alert, an officer would go to the scene and attempt to make a “visual verification” of the information that caused the alert.

After the first year with the cameras, the Village of Wilmette would bring results back to the board’s public safety committee for review, said Village Manager Mike Braiman.

According to Wilmette documents, the readers in nearby communities have aided in the investigation of multiple Wilmette crimes, including a stolen ATM in January. Additionally, the documents show, readers helped authorities make arrests related to an Evanston murder in November 2021.

“We’re seeing immediate results from our neighbors,” Murphy said, later adding, “We’ll see some real-time benefits … but on the back end, I think where we’ll see the most success is on investigative (efforts).” 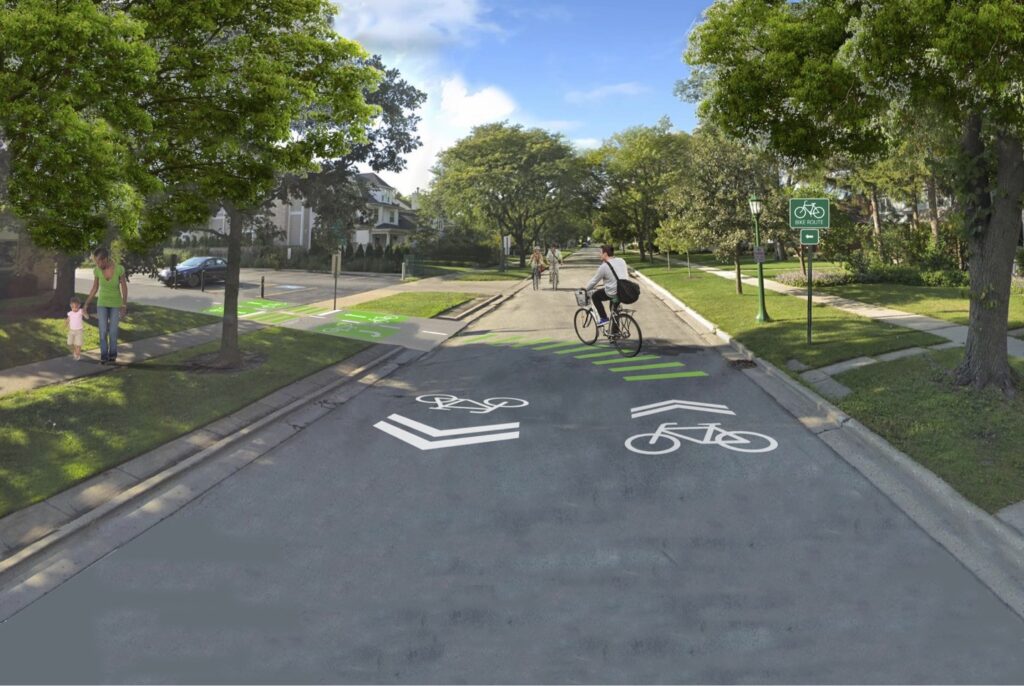