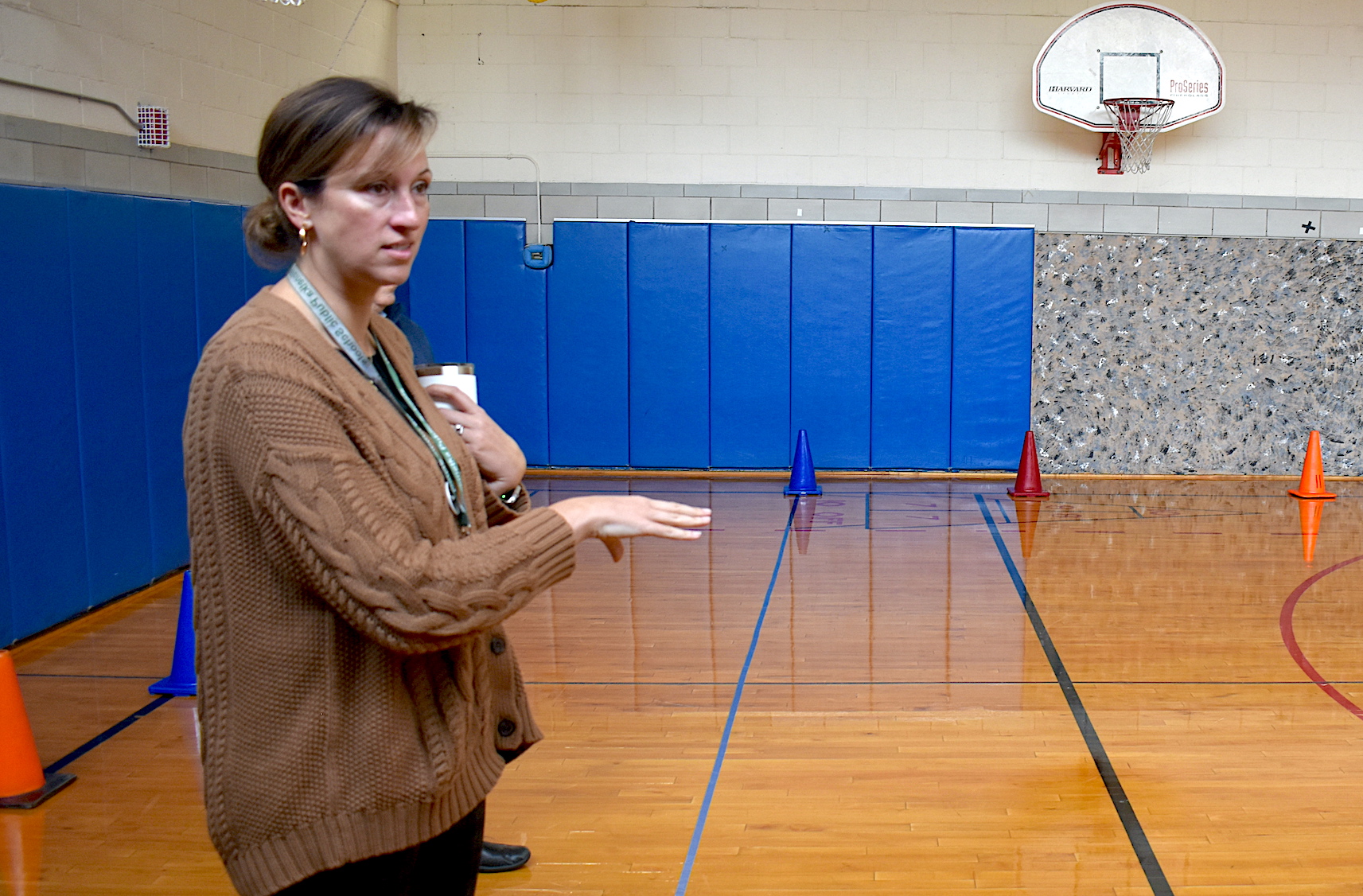 Winnetka voters will be asked this election season — Election Day is Tuesday, Nov. 8 — to further fund their public schools.

Three years after rejecting a referendum from Winnetka District 36, residents are facing a 35 percent smaller request — or $31.2 million less than the $90.6 million ask of 2019.

If passed, the district will sell $59.4 million in bonds that will fund capital improvements across the district, such as HVAC replacement, front-entry security vestibules, ADA-compliance work, and electrical and technology upgrades.

The funds would also support new facilities — three classrooms, a gymnasium and cafeteria — at Crow Island, which currently utilizes two exterior classroom trailers, an outdated gym and its lobby as a lunchroom. Hubbard Woods would also get a cafeteria.

The $59.4 million gained from the bond sales makes up the bulk of the project cost, which is $82.6 million all-in and includes $9 million in reserve funds and $14.2 million set aside from 2020-2022. The total cost of the 2019 project — which included many similar changes but also the closure of Skokie School and construction of a new school — was $100.6 million.

District officials estimate that the bond sale will increase property-tax bills $929 for every $1 million of home value. That figure in 2019 would have been $1,352, but the referendum lost with 63.5 percent of voters (2,251) saying “no.”

Superintendent Dr. Kelly Tess, who was an administrator with the district in 2019, said school officials began exploring the lopsided election result right away, and while building the 2022 referendum question, created a task force consisting of 26 residents, many of whom did not support the 2019 measure.

“It was really important that we had a representative group that would be comfortable giving us critical feedback,” she said.

According to district documents, the referendum is needed to update aging facilities built upward of 80 years ago, during a “significantly different time” in terms of both school safety and student needs. For example, certain schools do not have cafeterias because when they were built, officials said, most students went home for lunch. Hosting lunchtime in other spaces causes logistical constraints throughout each day, Tess said.

The district also says in their current state the schools lack temperature control, have difficulties accommodating specialized learning and have security vulnerabilities.

The D36 Board of Education approved the ballot question in August, and since, district officials have hosted five public informational sessions with two more on the books: 6:30 p.m. Wednesday, Oct. 26, at Crow Island School, and noon on Tuesday, Nov. 1, on the virtual platform Zoom (Passcode: 164472).

After the pending referendum was announced, Winnetkans formed community groups to promote their viewpoints on the district’s request.

Katie Scullion — a former chairwoman of the Winnetka Caucus’ schools committee — is behind Better Plan Winnetka, which is campaigning against the referendum.

In an information sheet, her group says the project remains too large and includes unnecessary components, such as lunchrooms for two of the elementary schools.

Tess said the district’s enrollment pacing matches projections made within the past five years and the project’s upgrades and even additions are not tied to enrollment but to equity and safety.

The district’s plan has also been challenged by former school board member Tom Shannon, who released a letter in opposition to the referendum. Shannon’s concerns are in line with Better Plan Winnetka’s.

They both also are critical of the district’s messaging — now and in the past. While communicating this proposal, Shannon and Scullion said, the district has hidden the true cost of the project ($82 million) behind the referendum ask ($59.1 million).

“We’ve been really transparent,” she said. “Someone brought that up last session … and so we just pointed out the fact that when we say there’s a reduction (in cost), we’re talking about the impact to the taxpayer.”

Campaigning in support of the referendum is Citizens Supporting Safe and Healthy Winnetka Public Schools, which is behind the many yard signs in Winnetka and developed the website Yesd36.org.

Winnetka’s Sally Armbruster, a co-chair of the ballot initiative, said the group consists of more than 100 Winnetka parents who do “small fundraising and canvassing and yard sign distribution.”

She said the district must improve security and safety within its schools and called the presented plan “fiscally responsible.”

“The last successful referendum to maintain the schools was 15 years ago. The world has changed a lot since then,” she wrote to The Record in an email. “As the mother of four young children, I want to be assured that when I send them into a school building that they are safe. I want to know that the building is properly ventilated so there is no need to prop open doors to the outside.

“As a taxpayer, I want to know that we invest in our schools prudently and when necessary. For me, what the district has proposed is a practical and fiscally responsible plan that I’m excited to see come to fruition.”

Former D36 School Board member Nat Roberts is also part Yesd36.org and said in an email:

“I think that safe, secure and modernized buildings that include good HVAC and robust electrical systems are an important part of excellence, both for the hiring of the best teachers and for the student experience during the day.”

“Shall the Board of Education of Winnetka School District Number 36, Cook County, Illinois, alter, repair and equip all existing school buildings; construct Health/Life Safety Code improvements, secure entry vestibules and additional safety and accessibility improvements under the Americans with Disabilities Act; replace flooring, plumbing, HVAC and electrical systems; remove temporary trailers, renovate the multi-purpose room/cafeteria and library/resource center and build and equip a three-classroom and gymnasium addition at the Crow Island School Building; build and equip a multi-purpose room/cafeteria addition at the Hubbard Woods School Building; improve sites; and issue bonds of said School District to the amount of $59,400,000 for the purpose of paying the costs thereof?”