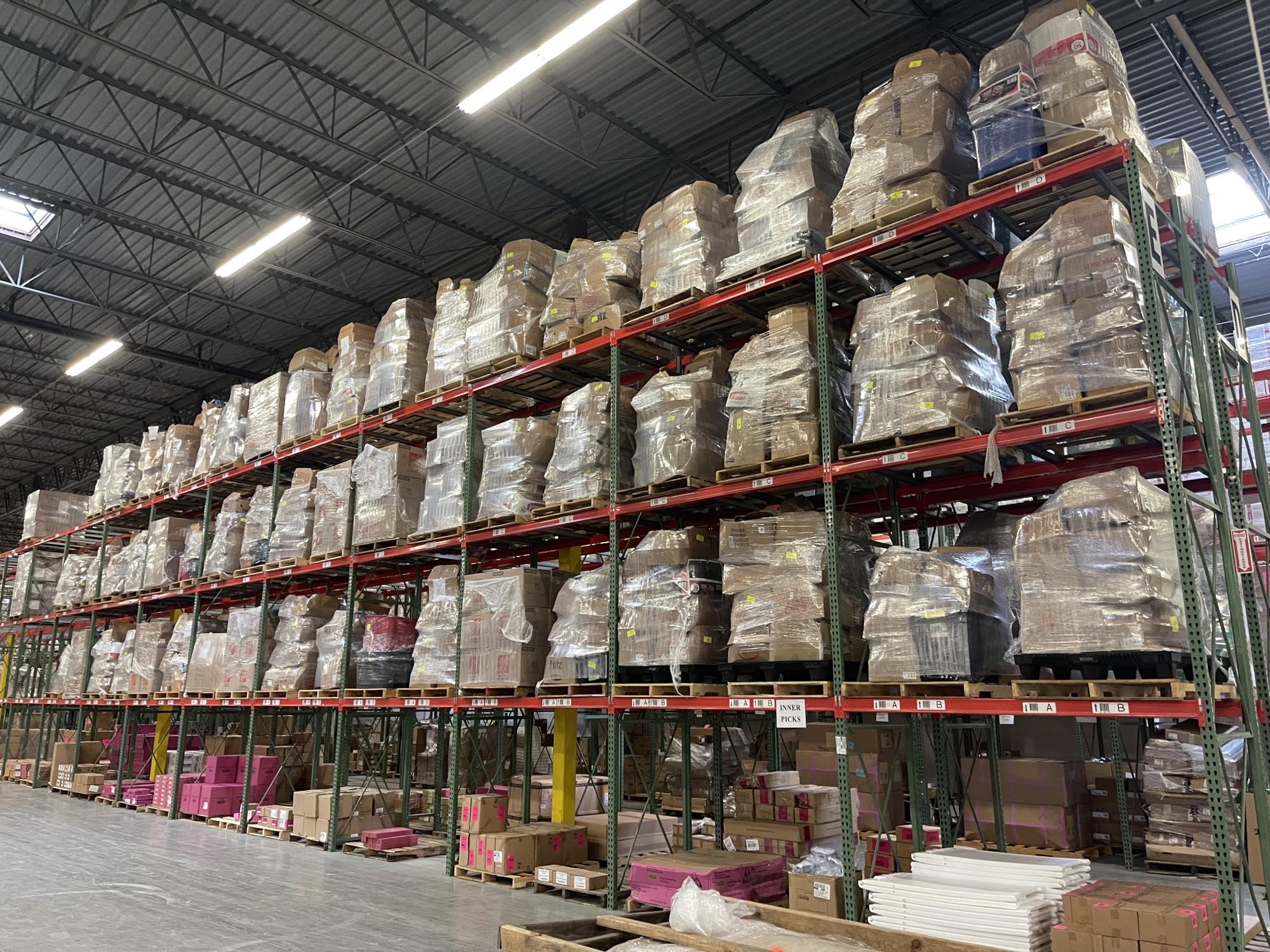 A yearlong investigation resulted in eight arrests on Thursday, Oct. 6, in what police call a “sophisticated criminal enterprise” centering on stolen retail items.

The stolen items — primarily over-the-counter medications and infant products (baby formula, diapers) — reportedly were packaged and sold to distributors in California and New York who reintroduced them to the market, according to a release from the Wilmette Police Department.

In investigating retail thefts at local Walgreens in September and October of 2021, the Wilmette Police Department uncovered information “pretty early on” that the crimes were part of a larger scheme, Robinson said. The department began working with local, national and private investigators “once we developed information that this was a pretty widespread ring in the area.”

Retail items stolen at stores in Shorewood, a far southwest suburb, also were being brought to and distributed from Chicago, Robinson said. Wilmette and Shorewood departments partnered with Homeland Security, the Chicago Police Department, the Illinois Department of Revenue and State Police, and the California Highway Patrol, among others.

The release says that security teams from Kroger’s (Mariano’s), CVS, Walgreens and Target provided “valuable support” to the investigation.

The stolen items were sold to individuals in Chicago who removed information from the items that identified the original retailer, according to the release. The items reportedly were packaged “in pallet form” and shipped to e-commerce merchants in California and third-party distributors in New York, who sold them to the general public.

“The defendants established numerous accounts with multiple banks and financial institutions in attempts to conceal the origin of the funds,” the release says, adding that the profits were used to buy homes and to support the “crimes enterprise.”

Charges filed range from theft to money laundering and conspiracy to organizing a financial crimes enterprise.

Click here to read the full press release, including charges and arrest information, from the Wilmette Police Department.