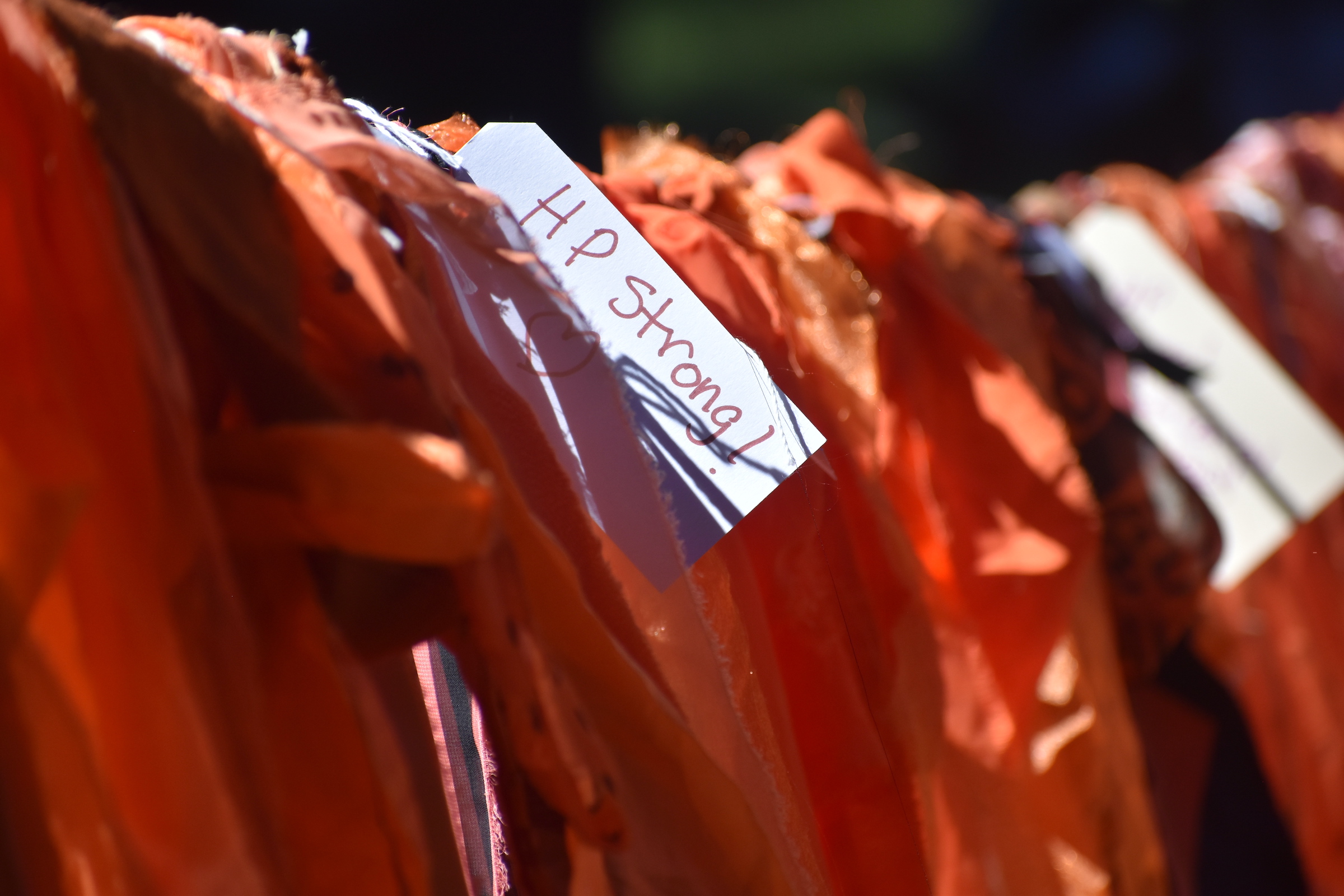 An assault-style rifle passed through multiple links in a chain to get into the hands of a gunman who wildly opened fire on paradegoers in Highland Park on July 4.

Many of those links are named in lawsuits filed Tuesday, Sept. 27, by numerous survivors of the mass shooting, in which seven people were killed and more than 40 wounded by gunfire.

Smith and Wesson — manufacturer of the weapon, M&P15, used in the attack — headlines the lawsuits, which also name the arms dealers, Bud’s Gun Shop and Red Dot Arms; the shooter, Bobby Crimo III; and the shooter’s father, Robert Crimo Jr., who co-signed for his son’s state firearms ID card.

The suits, which were filed in Lake County, contend that Smith & Wesson has used deceptive marketing strategies to appeal to impressionable teenagers and young men.

As of press time the weapons maker has not released a public statement on the suits.

“The mass shooting at Highland Park’s Fourth of July Parade was the foreseeable and entirely preventable result of a chain of events initiated by Smith & Wesson,” reads a lawsuit filed for the Roberts family, of which three people (the mother, Keely, and two children) were wounded that day. “For years, the manufacturer has deceptively and unfairly marketed its assault rifles in a way designed to appeal to the impulsive, risk-taking tendencies of civilian adolescent and post-adolescent males.”

Some of the suits were publicized at a press conference Wednesday, Sept. 28, in Northbrook, attended by some of the shooting’s survivors and family members of its victims.

The suit includes images of Smith & Wesson advertisements that appear to mimic the point of view of popular first-person shooter video games. It also alleges the firm is dishonest about its association with the U.S. armed forces and uses social media and influencers to appeal to adolescents.

“With full knowledge and appreciation of its role in facilitating these mass shootings, Smith & Wesson continues to intentionally and recklessly advertise, market, promote and sell a warrior mentality that a certain subset of youths and young men fantasize will propel them into infamy,” the suit reads.

Robert Crimo Jr. — the gunman’s father — aided in his son’s acquisition of an Illinois Firearm Owners Identification card by sponsoring the application about one year after the gunman threatened to kill himself and his family, according to a police report. The suit says Crimo Jr. is also liable.

The gun sellers, Bud’s and Red Dot, knowingly sent an assaults-style weapon to a customer who lives in a community, Highland Park, where those weapons are banned, the suit continues.

“They, like the shooter’s father, willfully ignored the public’s right to be safe from violence by placing a weapon of war into the Shooter’s hands,” it reads in the Roberts’ suit. “All of these actors must be held accountable for the massacre at Highland Park’s Fourth of July Parade.”

A federal law, Protection of Lawful Commerce in Arms Act, generally protects gun manufacturers from liability for violence the weapons inflict, unless they allegedly violate state or federal marketing and sales laws.

Earlier this year, the families of nine victims of the mass shooting at Sandy Hook Elementary School in Newtown, Connecticut, announced a $73 million settlement with Remington, the manufacturer of the firearm used to kill 26 people, including 20 children, in 2012.

Similar to the Smith and Wesson lawsuit filed this week, the crux of the Sandy Hook suit was Remington’s alleged irresponsible marketing to young men and boys.

The lawsuits filed by victims’ families and survivors of the shooting in Highland Park are asking for monetary damages that shall be decided by the courts, as well as “relief remedies” for Smith and Wesson’s promotional tactics.

Survivor Liz Turnipseed is another survivor filing suit against Smith and Wesson. The Highland Park resident was shot in the pelvis during the parade, which she attended with her husband and 3-year-old child. According to Edelson PC, the law firm representing Turnipseed, she sustained permanent injuries.

Edison partner Ari Scharg, a Highland Park resident and July 4 paradegoer, said Turnipseed and her fellow survivors are united and driven to hold the defendants responsible and effect real change for future generations.

“The Highland Park community has rallied together and is emerging from the shooting stronger than ever,” Scharg said. “Liz and the other victims now have a historic opportunity to hold one of the most powerful and profitable gun companies accountable for inspiring generations of mass shooters.

“We have all the energy in the world for this fight.”