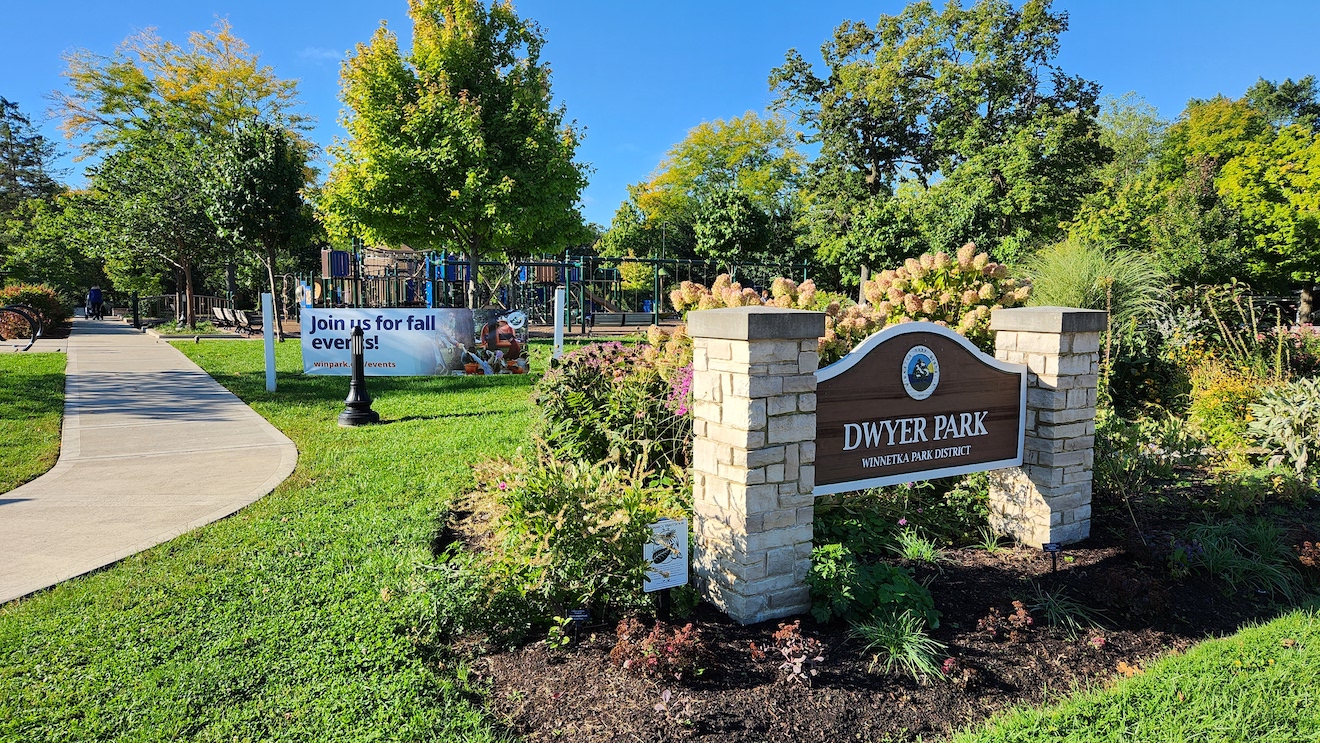 Winnetka police and schools are responding to a frightening incident Friday evening at Dwyer Park.

According to multiple Record sources, at least one juvenile in a mask displayed and discharged a soft-projectile weapon at the public park, 856 Elm St. Sources said that at least one child was struck, while parkgoers took cover fearing the weapon was a firearm.

The Winnetka Police Department declined to confirm the details but Deputy Chief Brian O’Connell said the department is “aware of the incident that occurred at Dwyer Park … and we hear the communities’ concerns.” O’Connell added that no known threat to the community exists but did not answer if the incident is under investigation.

An apparent photo of the incident captivated a local audience on social media websites, including NextDoor, where it received more than 300 comments and 150 reactions as of press time. The Record could not confirm the validity of the photo by press time.

The incident prompted Winnetka Public Schools to send two emails to district families, saying that the instigators of the incident attend D36 schools.

Neither of the emails provided details of the incident, calling it a Winnetka Police Department matter, but Superintendent Dr. Kelly Tess wrote in her second email sent on Monday, Sept. 26, that she is “horrified about what happened on Friday evening.”

According to the district’s messages, a “safety plan” — which includes an increased police presence and increased staff availability throughout the week — was put into place at all five D36 schools, as were separate plans for both the instigators of the incident and the students impacted by the incident.

D36, however, will not punish any students in relation to what happened on Friday evening.

In the messages, Tess also discussed the school’s emphasis on compassion and empathy, asking district parents to lead by example.

“The incident on Friday is one of several examples we can point to that indicate that we can do better as a community,” she wrote in the first email on Saturday, Sept. 24. “Certainly in this case we will reflect on what more we need to do for our children, but we also have an opportunity to reflect on our role and responsibility in bettering our community as adults.”

The second email announced that students throughout the district began Tuesday, Sept 27, with an assembly that “emphasizes the importance of seeing something then saying something and being an up-stander in the community.”

For the middle schools, Skokie School (Grades 5-6) and Carleton Washburne (Grades 7-8), the presentation will include anti-bullying messaging, Tess says in the email.

Earlier in the month, on Sept. 5, in Wilmette, police responded to a soft-projectile incident with an injury on the grounds of St. Francis Xavier School, 808 Linden Ave. It did not occur during school hours or when students were on campus, police say.

Wilmette Deputy Police Chief Patrick Collins told The Record that a child sustained circular welts after being struck with projectiles from a SplatRBall Blaster, described as an electric gun that shoots “water ball beads.” The toys can be semi-automatic or fully automatic.

Collins said a group of older children took the blaster away from a group of younger children and then discharged it at them. He said the incident remains under investigation.

According to the SplatRBall website, the blasters can discharge the eight beads per second at a speed of 200 feet per second, and the site warns, among other things: “Do not take SplatRBall Blasters to any school or federal properties. Do not aim at or blast people or animals.”