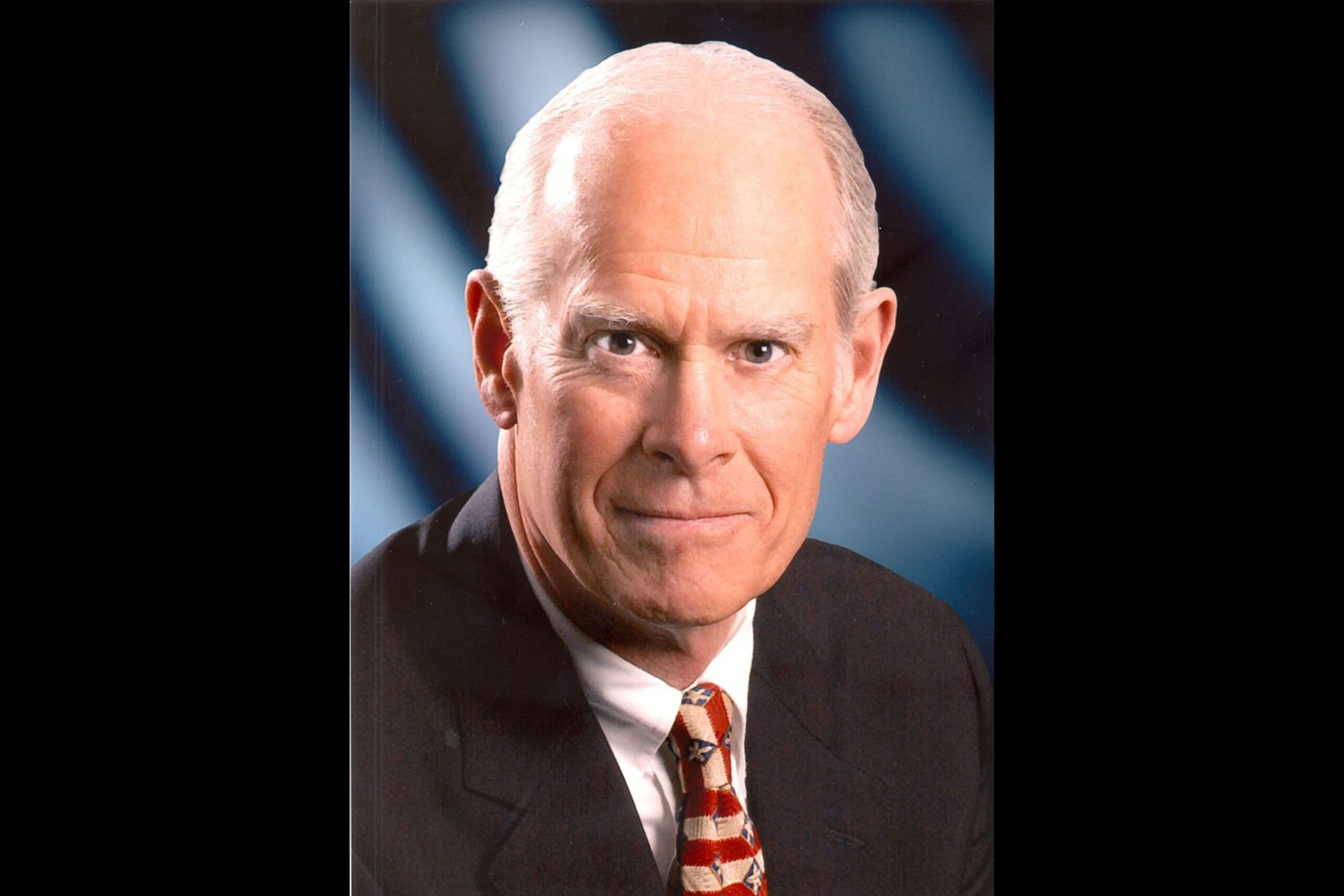 John Porter, a longtime Wilmette resident, served as a U.S. congressman from 1980-2000.

A longtime Wilmette resident and 20-year U.S. congressman, John Edward Porter died on June 3 in Fairfax County, Virginia, following a recent hospitalization, according to a statement from his family. Porter was 87 years old.

Porter, a Republican, was elected to represent Illinois’ 10th District in the U.S. House of Representatives in 1980 and served 10 consecutive terms until choosing not to seek re-election in 2000.

According to the family’s statement, memorial services for Porter will be held this month in Virginia, while the family is also planning local services later this summer.

Porter was born in Evanston in 1935, attended the Massachusetts Institute of Technology, and earned degrees from Northwestern University and the University of Michigan (Juris doctorate).

He is survived by his wife, Amy; children and stepchildren John, David, Annie, Robyn, Donna, McCay and Michelle; and 14 grandchildren.

“My father was always a really good role model,” said David Porter, of Evanston. “He was a very serious person and a very committed person to what he was doing. I always looked up to him.”

Porter is most remembered for championing biomedical research, for which he successfully fought for a significant funding increase through the National Institutes of Health. The John Edward Porter Neuroscience Research Center was named in his honor in 2014, the same year he received the National Academy of Sciences public welfare medal.

Porter is also known for his bipartisanship, working with colleagues across the aisle to support everything from human rights to environmental protections to gun control. He was instrumental in passing the 1994 Assault Weapons Ban which has since expired and also founded the Congressional Human Rights Caucus, which combats human rights violations across the globe.

“I was proud to call him a colleague and my friend,” said Durbin (D-Illinois) on June 6 on the Senate Floor. “He did some remarkable things in his life. He was a real leader on many issues. …I admired him. We always had a good working relationship. He was a leader and a voice for principled bipartisan cooperation.”

He was “very passionate about golf” and traveled the nation to play the best golf courses, said David Porter.

David added that his father believed in cooperation and collaboration in order to get things done and he “didn’t get bogged down by politics,” a trait that suited the 10th congressional district that until 2011 covered Wilmette, Winnetka and Glencoe, as well as other northern suburbs.

“He was really dedicated and committed to his causes — advancing biomedical research, human rights, the environment,” David Porter said. “He was a perfect fit for the district he represented. …His constituents pushed him to do better and do these things and he took it up with great enthusiasm.”