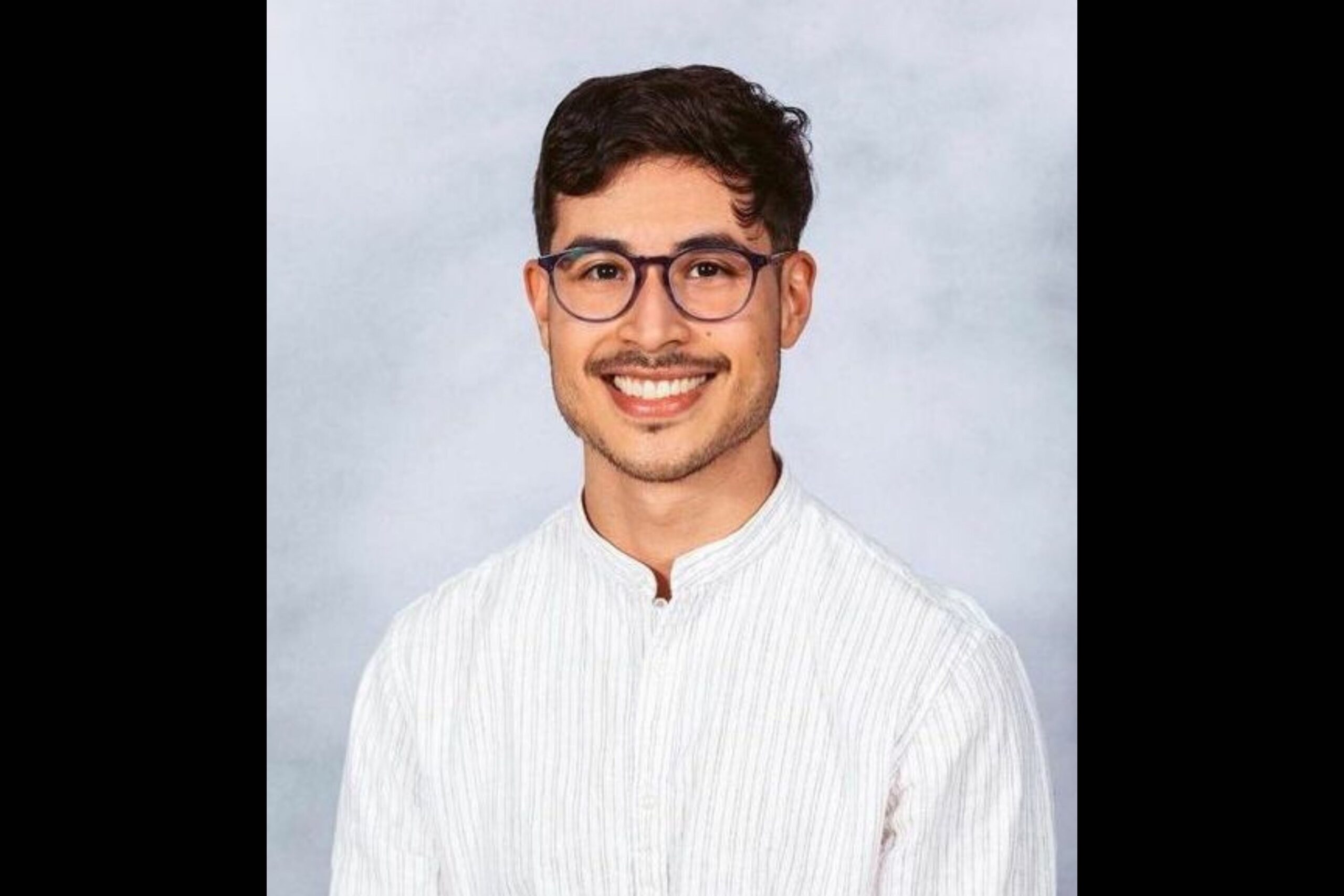 Local authorities confirmed Sunday that the body recovered in Lake Michigan one week ago is that of Daniel Sotelo, a 26-year-old Chicago man who went missing in late April.

Boaters discovered a man’s body Sunday, May 22, about one mile offshore in Wilmette.

Leading the investigation, the Wilmette Police Department coordinated with the Cook County Medical Examiner’s Office to identify the remains. The department told The Record the medical examiner used dental records to identify Sotelo, who reportedly was in the water for “at least a couple of weeks.”

The cause of Sotelo’s death remains under investigation and is pending further testing, according to the medical examiner’s office.

Sotelo was a graduate student at the University of Illinois at Chicago who was last seen April 29 near the school’s campus, according to reporting from Block Club Chicago.

Sotelo’s girlfriend, Natally Brookson, 22, reportedly went missing around the same time as Sotelo. Brookson’s body was found on May 2 in Lake Michigan near the Edgewater community on Chicago’s far North Side, Block Club reported. Brookson’s death also remains under investigation.

“Although the circumstances are devastating, our hearts are at peace knowing that we found Danny,” Jennifer Sotelo wrote in the post. “We are so grateful for the immense support and love that you have all shown us throughout this past month. It brings us happiness to know how loved Danny is by his family and friends. We know that he would have been grateful too. We ask for you all to keep Danny and our family in your prayers.

“Danny was an absolute light for us all. Losing him is like losing the color from our world. As heartbroken as we are, we are so grateful for the light that he provided us for the past 26 years.”

According to the post, Daniel Sotelo was to graduate from UIC in May with a master’s degree in organic chemistry.

A GoFundMe was formed to raise money for Sotelo’s funeral expenses. It has as of press time raised more than $5,000 toward its $12,000 goal.

A fundraising page was also created in honor of Brookson and has raised more than $21,000 as of Sunday, May 29.