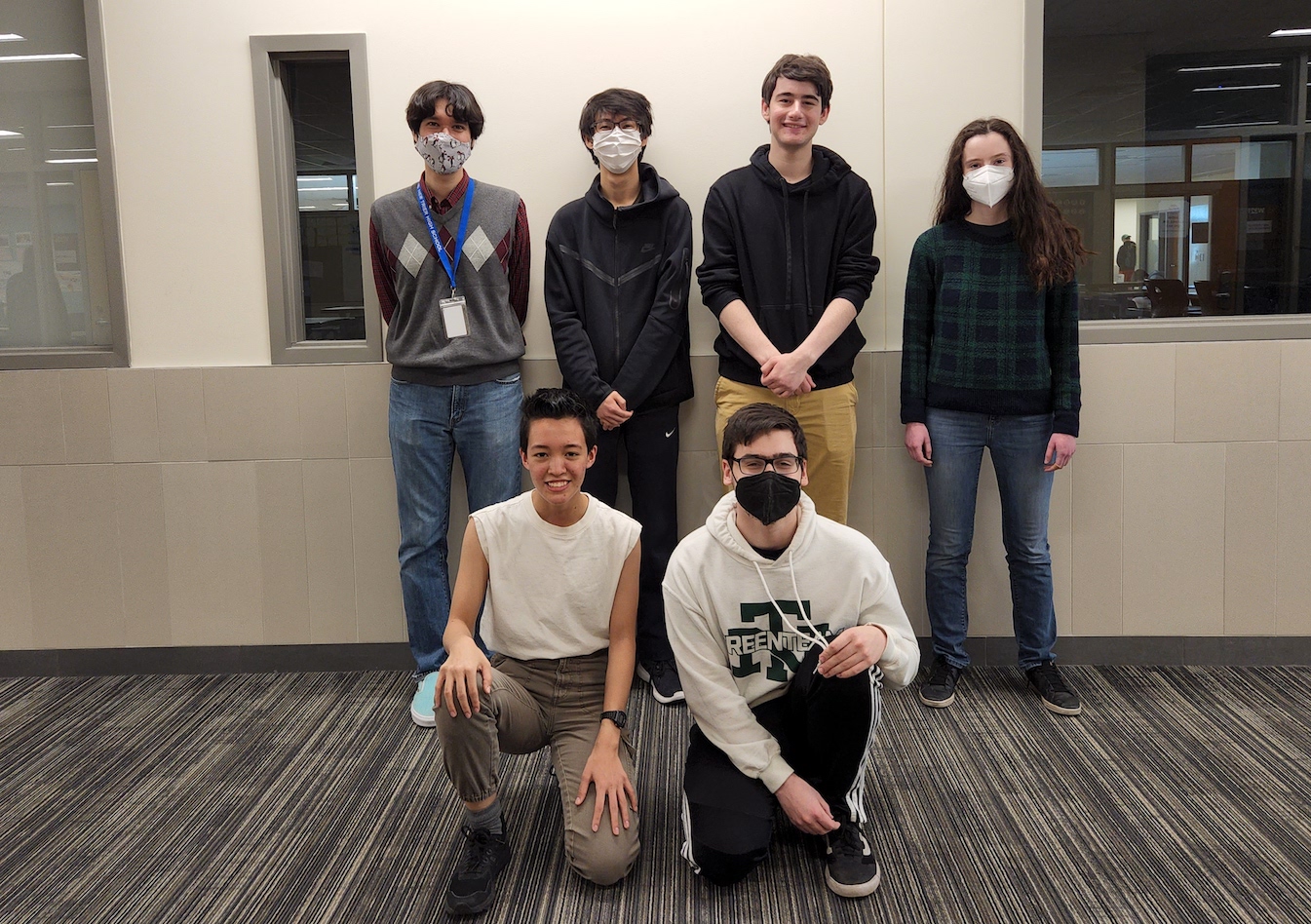 The competition reportedly welcomed about 2,700 high schoolers from across the country. The final round of the challenge is April 25.

“Too often in high school math classes, the wrong skills are emphasized,” said Bradley Kuklis, New Trier’s team coach and the school’s math faculty advisor, in the release. “Many students think that the mark of a good mathematician is being able to work alone and getting the objectively correct solution. This couldn’t be further from the truth. … To this end, M3 Challenge is a fantastic opportunity to give students a snapshot of what is expected of modern professional mathematicians.”

The event asks groups of students to use mathematical modeling to consider if a shift to remote work will last in the real world. Groups must develop a model that predicts the percentage of jobs that are remote-ready and whether a worker whose job is remote-ready will be allowed to work from home.

The competition is in its 17th year from Philadelphia-based Society for Industrial and Applied Mathematics. Winning teams will be awarded a share of $100,000 in scholarships, with the champion team receiving $20,000 in 2022.

“As the first team from our school to compete, we started preparing for this competition a few months before Challenge Weekend, meeting weekly to study past finalist papers and developing a strong, collective understanding of mathematical modeling,” Hartmann said in the release. “Participating in this challenge presented us with the ability to apply what we’ve been learning in school to a real-world problem.

” … Overall, we gained valuable experience in applied mathematics that we will all carry into our undergraduate careers and beyond.”

Northfield resident Rory Welch has reportedly ntered the race for the Illinois House of Representatives’ 57th District, which encompasses portions of New Trier and Northfield townships.

“Maintaining the status quo isn’t acceptable nor is leaving Illinois for more tax-friendly states,” Welch said in a press release. “Home is worth fighting for, so I have decided to change Illinois’ destructive path by running for state representative.”

Welch, a Republican, is currently a member of the Sunset Ridge District 29 Board of Education, to which he was appointed in 2019.

According to the release, Welch grew up with six siblings in rural Louisiana. He earned a degree in economics from Furman University and a master’s in business administration from Indiana University. Welch is a business consultant.

Welch reportedly is active in the local Cub Scouts and has four children.

Painter and sculptor Ann Rosen will exhibit her artwork through April 30 at AIR Gallery, 348 Tudor Court in Glencoe. AIR — or Artists In Residence — is a nonprofit artist cooperative.

AIR called Rosen’s work “unconventional” and “thought-provoking” in a newsletter about the ongoing exhibit.

Rosen is retired and the former executive director of the Art Center in Highland Park. She is a graduate of the Art Institute of Chicago and reportedly was influenced by painter Ed Pashke, who she studied with for three years.

According to AIR, Rosen began sculpting when she retired, using objects she discovered while clearing out her parents’ home to create large human forms.

“The human form is the clearest vehicle for an artistic personal expression and provides a source for an anonymous version of the self,” Rosen said in the release.