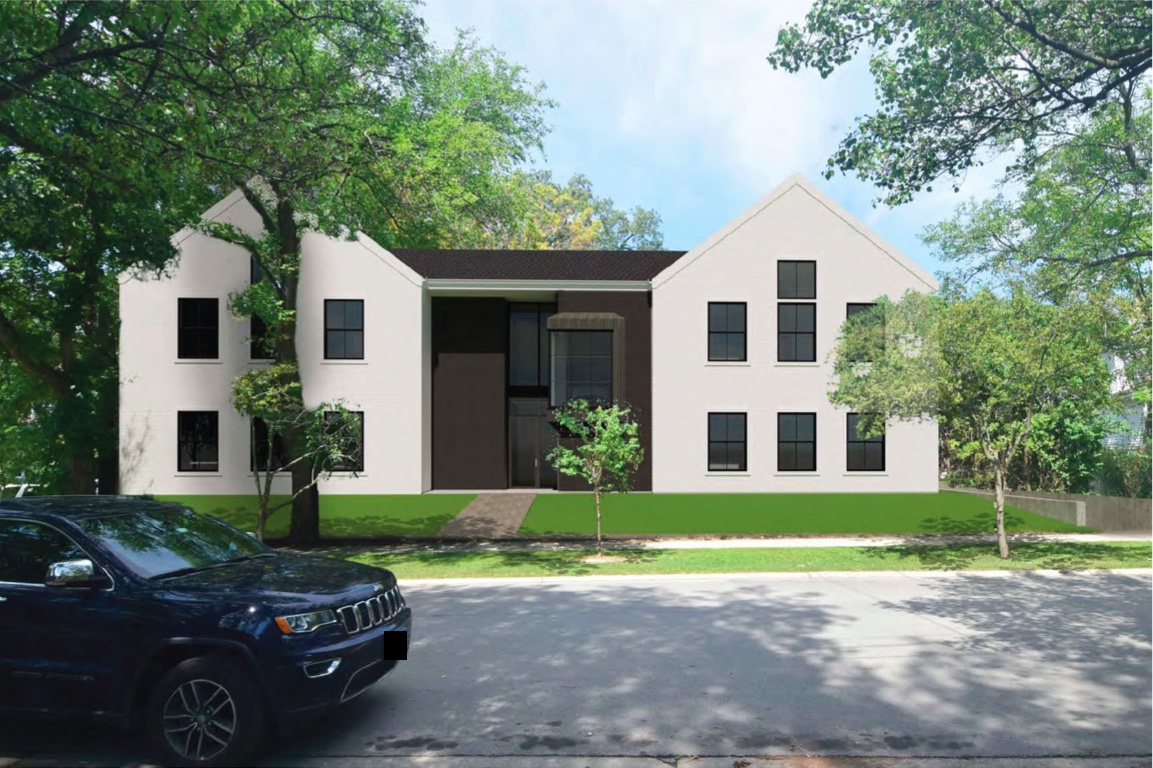 It was not unanimous, but the Winnetka Village Council introduced a resolution Tuesday, Feb. 15, that could lead to a new multi-family housing unit.

The applicant, Linden Winnetka LLC, is looking to develop the property at 455 Linden St. into a four-unit residential building. Additional plans call for underground parking and variances from village code, including a larger roof and smaller setbacks for the corner yard and side yard.

Trustee Bob Dearborn was the lone dissenting vote, saying he was concerned that the project’s neighbors — who may have objections — have not had adequate time to express themselves.

No public comments were made at the meeting specifically about the Linden project, and Dearborn wondered if the neighbors were aware that the project was on the board’s agenda.

While he acknowledged that he was the only “no” vote, he said he hopes that the neighbors will have a chance to express their thoughts prior to the project’s final approval.

“I would hope that, between the introduction and adoption, that those neighbors are in some way informed, whether it’s a call or a follow-up to people who have written letters or whatever, just to let them know that this is being voted on for final approval,” he said.

Tuesday’s vote allows the project to advance, but was not a final approval.

Ayman Khalil, the applicant, said neighbor comments have helped shape the design of the project, which was first introduced in September 2021 to the village’s Design Review Board, and underwent several changes before its approval by that body in December.

“I would say that in the three DRB meetings the board was very involved, incorporating not only their comments, but also the neighbors’ comments for what could be improved and was improved,” Khalil said.

Village President Chris Rintz said he wished the project’s architect was at the meeting, since he had questions about the height of the building and design materials.

“Any questions we have on design, since this is introduction only, obviously we’ll have to get answers back,” he said.

Although trustees expressed a desire to have their questions answered, they also said they’re looking forward to continuing the process.

“I think it looks nice,” Trustee Andy Cripe said. “I’m excited to see another housing option for the village.”

Trustee Rob Apatoff said he appreciated all the work Khalil and his team have done to get the design to one that would fit into Winnetka.

“But I appreciate you guys listening and trying to adapt your design to the community,” Apatoff said.

Trustee Tina Dalman understood the concerns of neighbors since the property is zoned for multi-family use and it’s located in a single-family neighborhood, but she also said Winnetka needs a variety of housing.

“I do wish the architect was here to talk a little bit about design questions and landscaping,” she said. “But … I really appreciate the evolution of the design as everybody as talked about.”