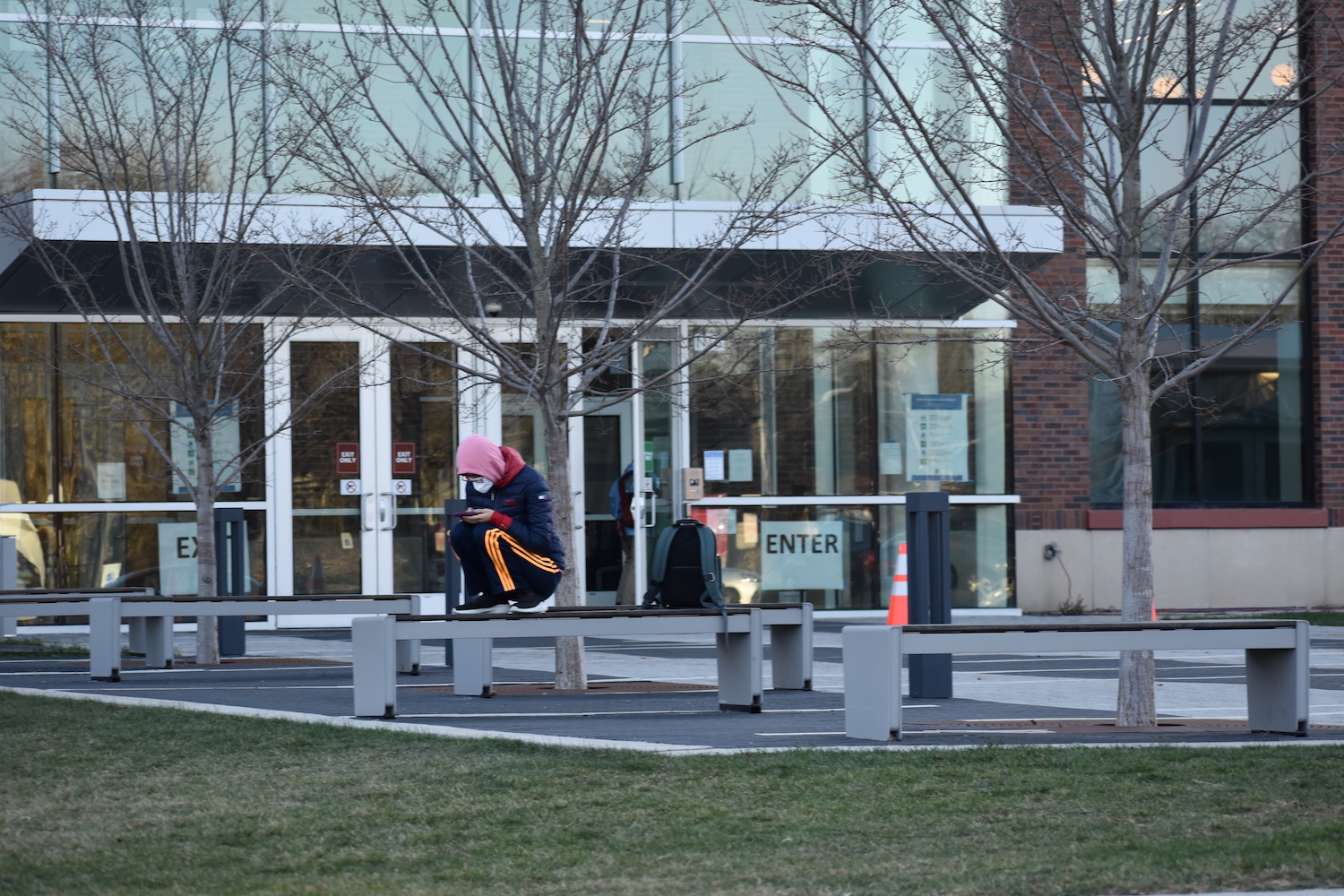 NT Students Demand Change members told school administrators in November that they were organizing a student walkout on Dec. 9 if the district did not make progress on a set of demands, which the group published on its Instagram account.

Members of the group reportedly met with school officials multiple times in the past month, and New Trier junior Owen Levens, a representative for NT Students Demand Change, said the group is satisfied with the district’s efforts thus far.

“We are excited for a lot of the programs (being discussed),” Levens said. “I would say the words ‘cautiously optimistic.’ We are in the phase still where people are focusing and paying attention.”

In early November, NT Students Demand Change announced on Instagram that a student walkout would take place on Nov. 9 in an effort to draw awareness to what the group said was the district’s inadequate handling of student-involved sexual harassment and violence.

After meeting with school administrators, the group postponed the walkout until December unless New Trier officials began addressing a list of demands, which includes regular communication between the district and the group, improved education of school staff on the subject of sexual violence, increased resources for survivors of sexual violence and harassment, and more.

The activity from NT Students Demand Change came in the wake of theOctober arrest of a Winnetka 17-year-old, who was charged with two counts of sexual assault.

Levens said the district has agreed to a spring-semester curriculum supplement in which students during their gym period will attend seminars and engage in other discussions to raise awareness about sexual violence.

Details on program dates and length are still being sorted out, said Niki Dizon, the district’s director of communications.

Dizon also said the district has made sexual-violence resources more accessible on its website and is working with the group on improved on-campus signage to promote those resources.

“There have been a lot of great ideas and we are working collaboratively with (the group),” she said, adding that the district wants the students to take a “leadership role around the issue.”

While Levens said the group admires the district’s efforts to this point, they want to stay active to hold New Trier administrators to their word.

“When we get back from break or in a month or two months or a year or two years, there’s no way to know for sure they will maintain this level of response,” he said.