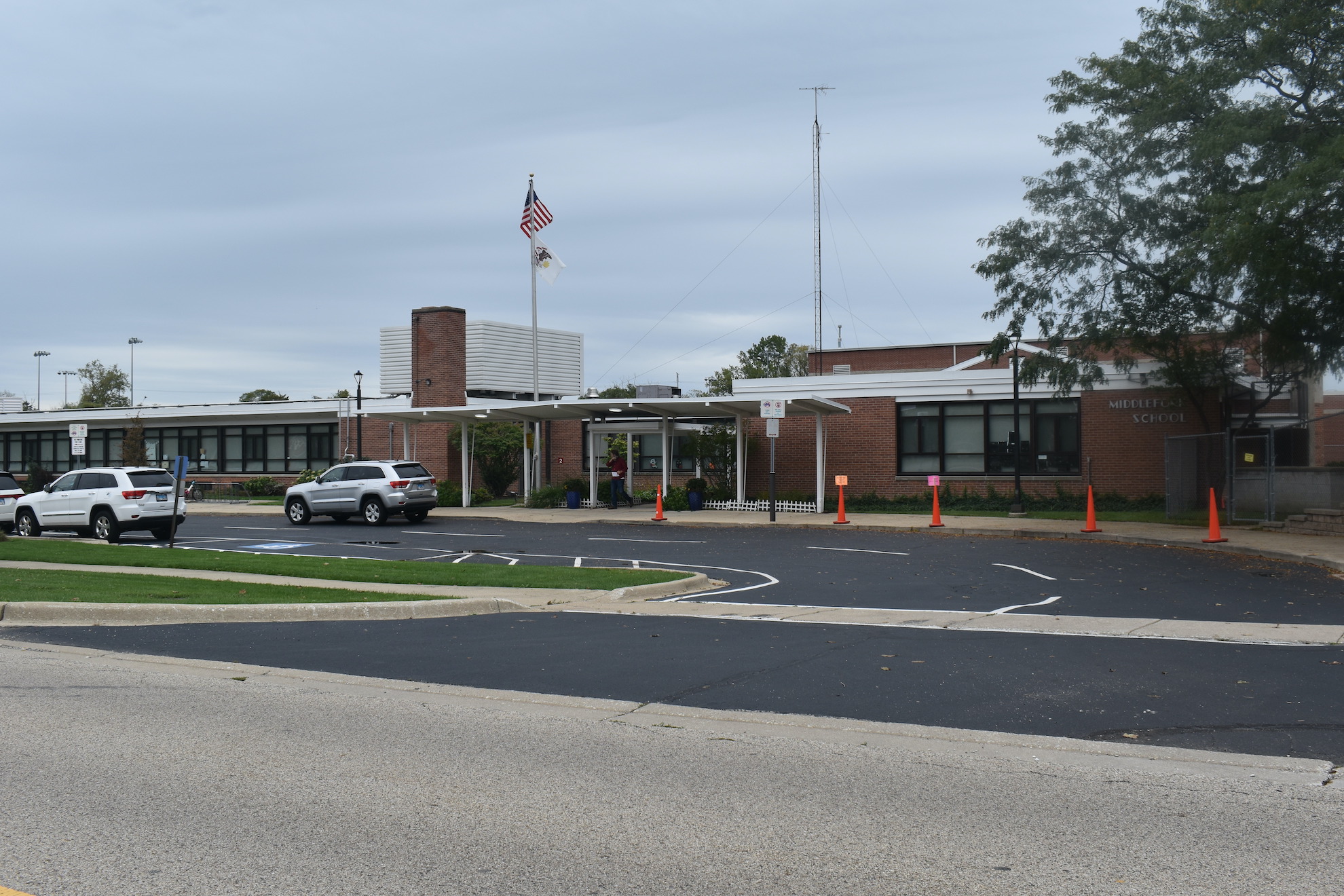 “Out of an abundance of caution” Sunset Ridge District 46 kept its students indoors most of the day on Thursday, Oct. 13, according to an email from D46 Superintendent Ed Stange.

In the email reviewed by The Record, Stange said while there was “not a direct threat made to the district,” Middlefork Primary School received a “suspicious phone call” that he reported to the Northfield Police Department.

A police report of the incident says that Middlefork received multiple calls from a man who made “numerous incoherent statements about the school and local government.”

A followup email from Stange to parents described the caller as a former Northfield resident and current Chicago resident with mental-health issues.

In response, both Middlefork and Sunset Ridge school students did not go outside and were told Stange had canceled recessed, according to a followup email Stange sent to district parents.

“Although there was not a direct threat made to the District,” the initial email reads, “our actions to keep all students indoors until further notice was made out of an abundance of caution in collaboration with the Northfield Police Department.”

A Northfield police officer remained stationed near the schools through the end of the school day.

Stange’s second email said that as of 1 p.m. authorities were still working to contact the caller, and the schools would dismiss school at the regularly scheduled time with an “increased presence of staff and the Northfield Police Department.”

Middlefork is a kindergarten through third grade grammar school, and Sunset Ridge a fourth- through eighth-grade middle school.

Stange also wrote that the district contacted Northfield Community Preschool, which is across the street (Wagner Road) from Middlefork, and the Northfield Park District, which shares facilities with Middlefork.

It is unclear if the preschool was locked down. When asked by The Record of a possible lockdown, a school official said “no comment” and hung up.

Park District Executive Director George Alexoff said the district’s offices were “kept on soft lockdown” as district employees secured entrances and kept a “special watch on patrons at the facilities.”

“Again, there was NO SPECIFIC THREAT MADE TOWARDS OUR SCHOOL AT ANYTIME TODAY (sic),” Stange wrote. “Our response today, made in collaboration with our partners at the Northfield Police Department, was simply to ensure that safety of our students and staff.”