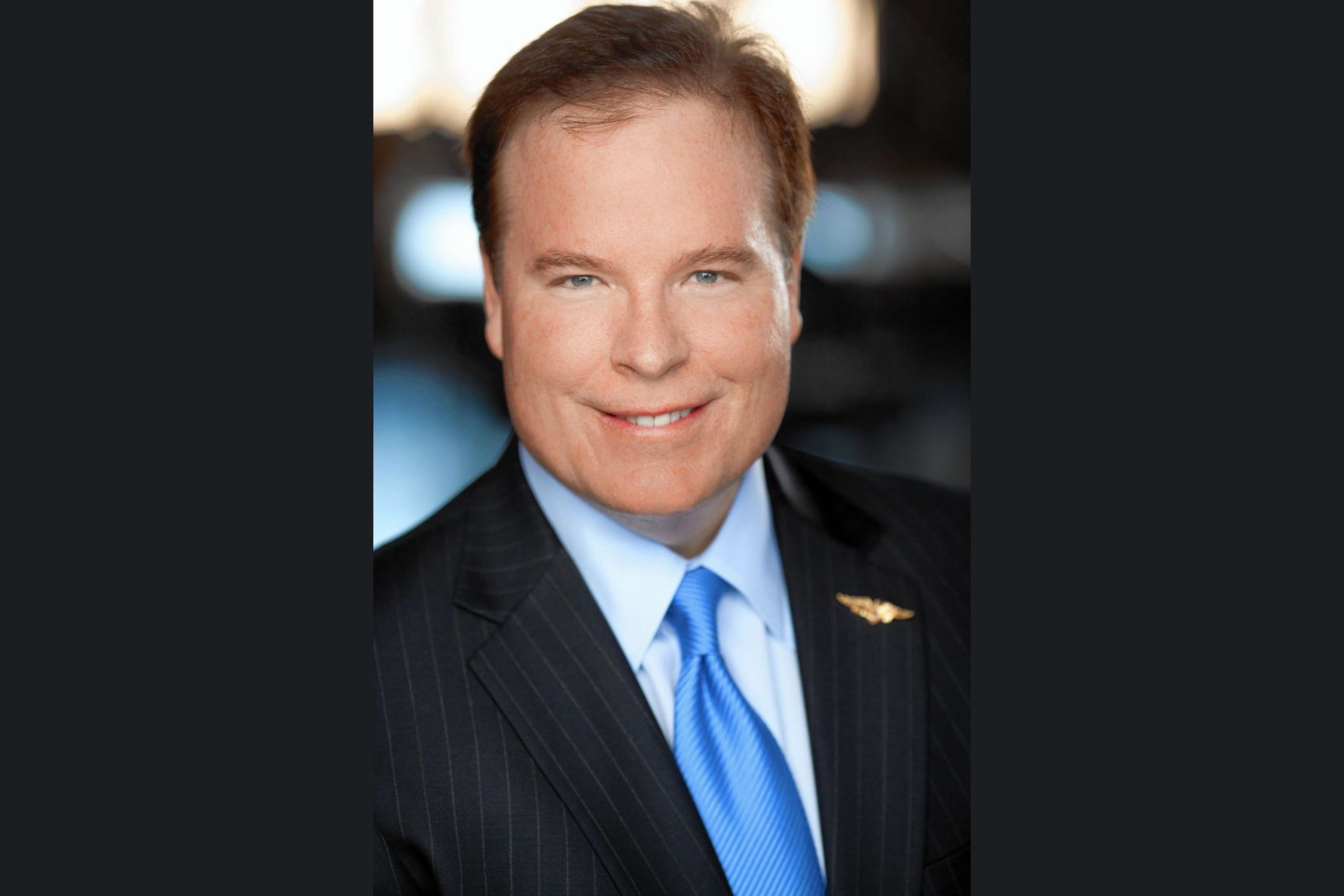 The founder and ex-CEO of Federal Savings Bank Stephen Calk, a former Kenilworth resident, was convicted Tuesday, July 12, of bribing Paul Manafort to gain standing in the campaign and administration of former President Donald Trump.

Calk, 56, purchased a home in the 300 block of Raleigh Road in Kenilworth in 2005 and put it on the market after receiving a spot on a Trump-related advisory committee 2016.

According to a statement from the Department of Justice, Calk pushed through $16 million in loans to Manafort, the one-time chairman of Trump’s presidential campaign in 2016. In exchange, Mantafort helped Calk seek positions in Trump’s circle.

Following a three-week trial in U.S. District Court in New York, Calk was found guilty of financial institutional bribery and the conspiracy to the commit the crime. The DOJ says the crimes hold maximum sentences of 30 and five years, respectively. Calk is to be sentenced on Jan. 10, 2022.

“A unanimous jury convicted Stephen M. Calk of approving millions of dollars in high-risk loans to Paul Manafort in an effort to secure a personal benefit, namely a high-profile spot on the presidential campaign and appointment as Secretary of the Army or another similarly high-level position in the incoming presidential administration,” said Manhattan U.S. Attorney Audrey Strauss in a Department of Justice statement. “Calk used the federally-insured bank he ran as his personal piggybank to try and buy himself prestige and power. Today’s verdict sends the message that corruption at the highest levels of federally regulated financial institutions will be prosecuted by this Office.”

Calk founded The Federal Savings Bank in 2011 in Chicago. As of 2017, it had 23 offices across the country, including in New York City, and about 1,000 employees, according to a profile from Inc. 5000. The bank is owned by National Bancorp Holdings, and Calk was the chairman, chief executive officer, and owner of approximately 67 percent of the Holding Company, the DOJ says. He resigned in 2019.

According to the DOJ, Manafort needed loans quickly to avoid foreclosures on multiple family properties, and Calk “was aware of significant red flags regarding Manafort’s ability to repay the loans,” which included a history of loan defaults.

Calk was convicted of using his position at the bank to push the loans through, making Manafort’s debt the largest ever controlled by the bank.

Just days after Federal Savings approved a $9.5 million loan to Manafort in 2016, Manafort appointed Calk to an economic advisory committee within Trump’s election campaign, according to the DOJ.

While Manafort’s loans were pending, Calk reportedly sent Manafort a list of governmental positions in which he was interested, and the list included the Secretary of the Treasury. The DOJ says Manafort used his influence to get Calk an interview for the position of Under Secretary of the Army on Jan. 10, 2017 in New York.

The DOJ also says the Calk lied to the Office of the Comptroller of the Currency about the scheme, saying he was unaware of Manafort’s poor loan history and that he did not want a position — which he never received — in Trump’s administration.

Calk listed his Kenilworth home for $3.55 million in Sept. 2016. The asking price dropped to $2.25 million in 2017, and the home is currently off-market and owned by a family member.