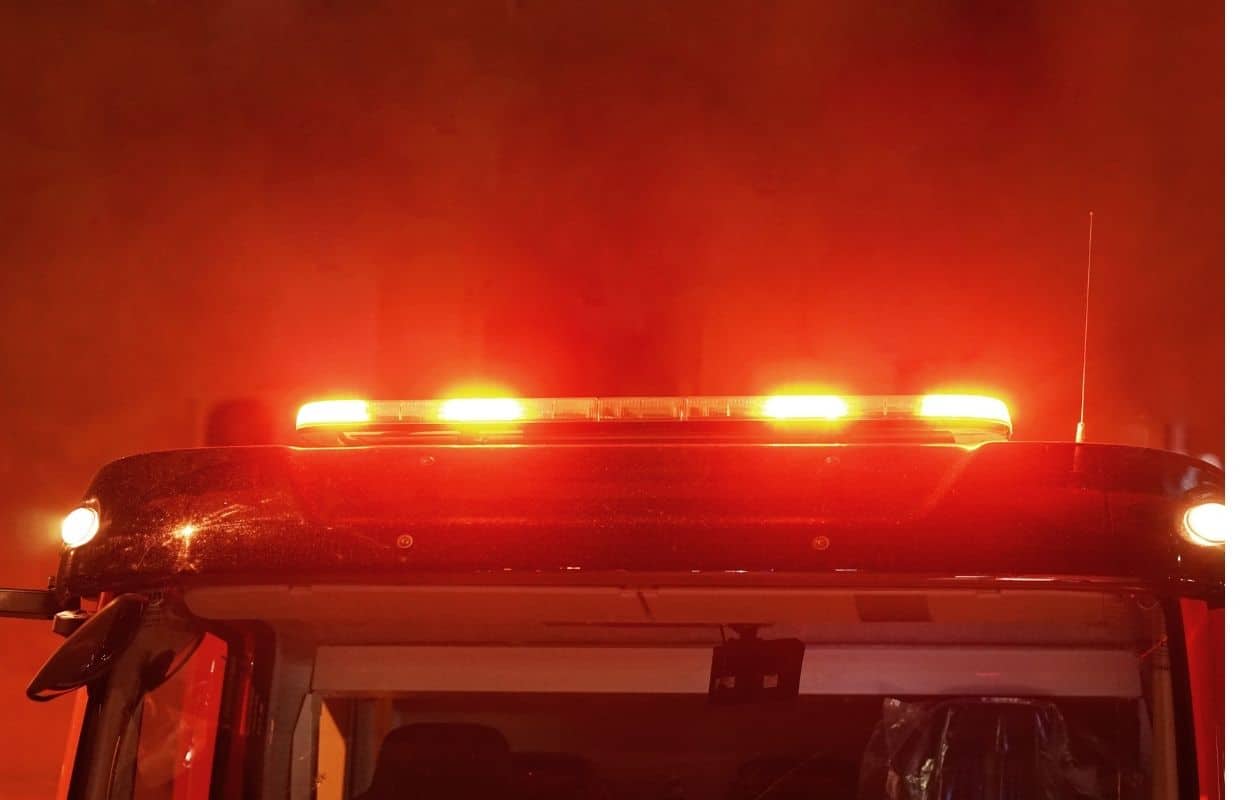 Samantha Cerrone, a 16-year-old student at New Trier High School, died the morning of Wednesday, June 9, when she was electrocuted by CTA train tracks in the 1000 block of Central Street in nearby Evanston, according to the Cook County Medical Examiner’s Office.

According to the Evanston Police Department, Cerrone was walking along the tracks, south of Isabella Street, with a friend around 2:30 a.m. Wednesday, when they reportedly tripped. Cerrone fell onto the charged third rail and was electrocuted. She was pronounced dead at 3:17 a.m. at Evanston Hospital, according to Cmdr. Ryan Glew, of the Evanston PD.

The friend, Glew said, sustained injuries considered “non-life-threatening” when she was shocked trying to pull Cerrone away from the third rail.

According to the CTA, the third rail of its el tracks “carries 600 volts of electricity used to propel trains—a level of electricity that is almost always lethal.”

“Our thoughts, prayers, and love go out to her parents and all of her friends and family during this extraordinarily difficult time,” she said in an email to the school community. “Out of respect for the family, we ask that you please give them space and privacy during this time of grieving.”

Dubravec said that Thursday, June 10, was a remote day for students, but that school had social work staff and school psychologists “available in person at the Winnetka Campus from 8 a.m. to noon to assist any students who may be struggling with this news.”

She also encouraged students to come to the campus’s front lawn after school to “share memories of Samantha and support each other.”

“Let us come together as a New Trier family in the coming days to support Samantha’s friends and family and any others who may be touched by this news,” Dubravec said.

Cerrone, a resident of Wilmette, was a swimmer active with the school’s swimming and diving program and the New Trier Aquatics, according to a social media post from the organization.

“Samantha, or Sam as her coaches affectionately called her, was a reserved and determined young woman,” the post reads. “Often seen cheering at the end of the lane for her teammates, Sam was supportive, kind and compassionate. She had a quirky sense of humor that reflected in her unique fashion sense and a strong love for her friends. Her shy but bright smile every time she went a best time or achieved a goal in the pool was at once endearing and inspiring in its subtle way.

“It is without question we will miss her in and out of the pool.

“In this unimaginably difficult time, we ask for privacy and empathy for her family and close friends as they grieve the loss of such a brilliant young woman.”