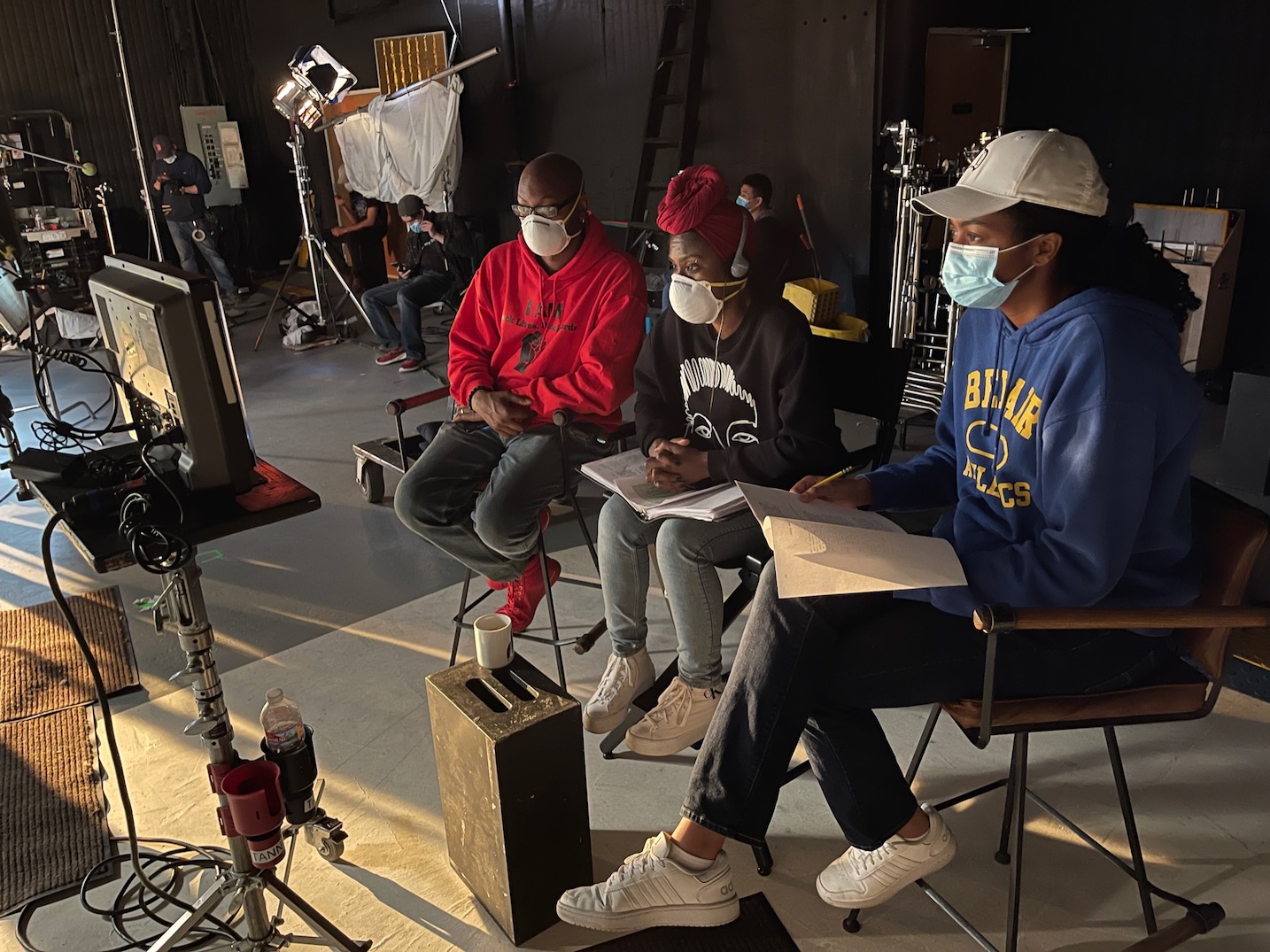 “Ride Share,” a new film premiere, will be available digitally to audiences beginning next month thanks to a partnership between Glencoe-based Writers Theatre and Black Lives, Black Words.

Tickets will go on sale next week on Wednesday, May 19, for the show running June 23-July 25.

A press release describes the show’s synopsis: “Marcus has a new wife, a comfortable job and everything seems to be falling into place – until his honeymoon is interrupted by an email from work, laying him off. To make ends meet, he becomes a ride share driver, shuttling passengers from all walks of life to and from parties, brunches and meetings. The passengers range from silly, to seductive – to downright scary. But as long as Marcus keeps his radio on and his wits about him, there’s nothing he can’t handle… right?”

Written and directed by Black Lives, Black Words co-founders Reginald Edmund and Simeilia Hodge-Dallaway, respectively, “Ride Share” steps on the gas and takes you along for the dangerous, thrilling ride, the release adds. It was filmed in Los Angeles in April.

Inspired by #blacklivesmatter, this project gives voice to some of the most contemporary political black writers from both the U.S., Canada and the U.K., the release says, asking them to explore the question, “Do black lives matter today?”

In preparation for the reopening of beaches this summer, The North Shore Vibe, a local eco-friendly apparel brand aiming to help preserve Lake Michigan, will hold a cleanup Sunday, May 16, at Gillson Beach in Wilmette.

The cleanup runs from 9-11 a.m. and is open to anyone who wants to join. Face masks will be required.

The event marks the company’s fifth such event this year in the area. So far, more than 6,500 pieces of trash have been removed by more than 80 volunteers from four beaches in Evanston and Lake Forest, according to a press release.

The North Shore Vibe has set a goal of removing 20,000 pieces of trash from local beaches this year, the release adds.

New Trier’s Integrated Global Studies School is hosting a virtual race and fundraiser now through May 23 called 5k for Flathead.

Registration is $20 for the race and the profits will go directly to the Flathead Native American Reservation in Montana, according to a press release from the school.

Once participants have purchased their spot in the 5k, they will have 10 days to complete the run on their own time (between May 13-23). Anyone can donate and sign up to participate in the 5k by registering through this website.

Registration is open until the end of the 5k on May 23. You can also donate to the Flathead Reservation directly at Venmo (@igssathon2021).