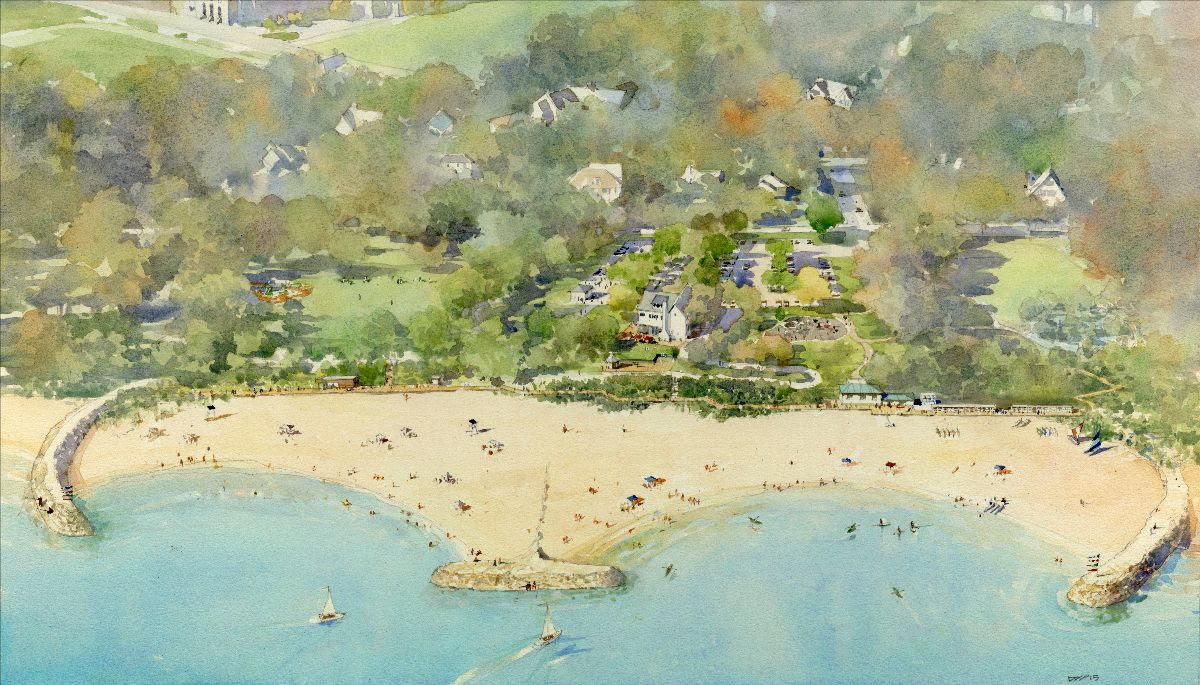 The Winnetka Park District’s plans for Elder Lane and Centennial beaches are beginning to take flight in the wake of a multimillion-dollar land-swap agreement that was approved late last year.

Plans for the two beaches are currently in the design phase and will be finalized within the next few months, park district officials told The Record.

The Winnetka Park District traded the southern part of Centennial Beach for a single-family home and lot just north of it, linking the two beaches to create nearly 1,000 feet of public beach, as previously reported by The Record.

Once the swap is official, the park district will apply for a permit from the Illinois Department of Natural Resources to modify the lakefront land, according to Kelsey Raftery, the marketing brand manager for the Winnetka Park District.

Raftery said the permit-application process lasts anywhere between six months and two years, noting that the park district does not control the timing.

When the Winnetka Park District applied for a permit for Lloyd Beach to install shoreline protection measures, it received it six months later.

The bluffs at Elder Lane Beach will start eroding if action isn’t taken because the fluctuating water levels and recent storms are accelerating the erosion process, officials said. If nothing is done soon, trees will be uprooted and fall into Lake Michigan as they did at Lloyd Beach, Raftery said.

“The main goal is to protect the beach and maintain a usable one all year,” she said.

Shoreline protection is atop the park district’s to-do list once permits are obtained. The district wants to install the same breakwater design at Elder Lane Beach that it put in at Lloyd Beach to prevent erosion.

While the park district waits for the permit, it will seek shoreline protection pricing, hire contractors and prepare so that work on the beaches can start as soon as the permit is obtained.

The district plans to start the pricing and hiring process in the few months after it applies for the permit, Raftery said.

“This is a massive and exciting project,” she added.

Since the focus is on shoreline protection, there are no programming plans as of yet.

Future programming for the new combined beach will depend on whether or not the house that sits on the property that splits the two beaches will be torn down or not.

Engineers will be making that decision once the permit is obtained, said Raftery. If it remains, the park district hopes it can use the home for recreational programming.

Raftery confirmed that one half of the beach will still be marked for nonmotorized boating and the other half will be for swimming, as previously reported by The Record.

Elder Lane Beach will be closed through 2021, and Centennial Beach remains in “rough shape,” according to Raftery.

This project will help improve, protect and preserve these beaches, said Raftery and park officials hope that it is one that residents care about and are really excited for. 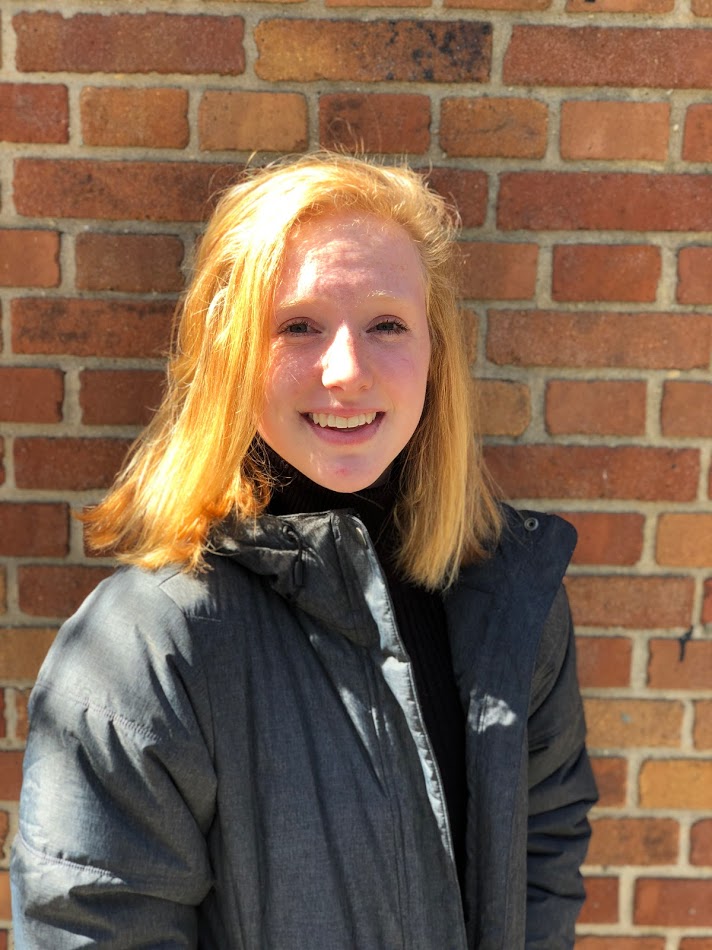 Rachel is a junior at Dominican University double majoring in corporate communication and digital journalism with a minor in social media. She works as a copy editor and staff writer for The Dominican Star student newspaper. Follow her on Twitter @huser_rachel and view more of her work at rachelhusersportfolio.wordpress.com.