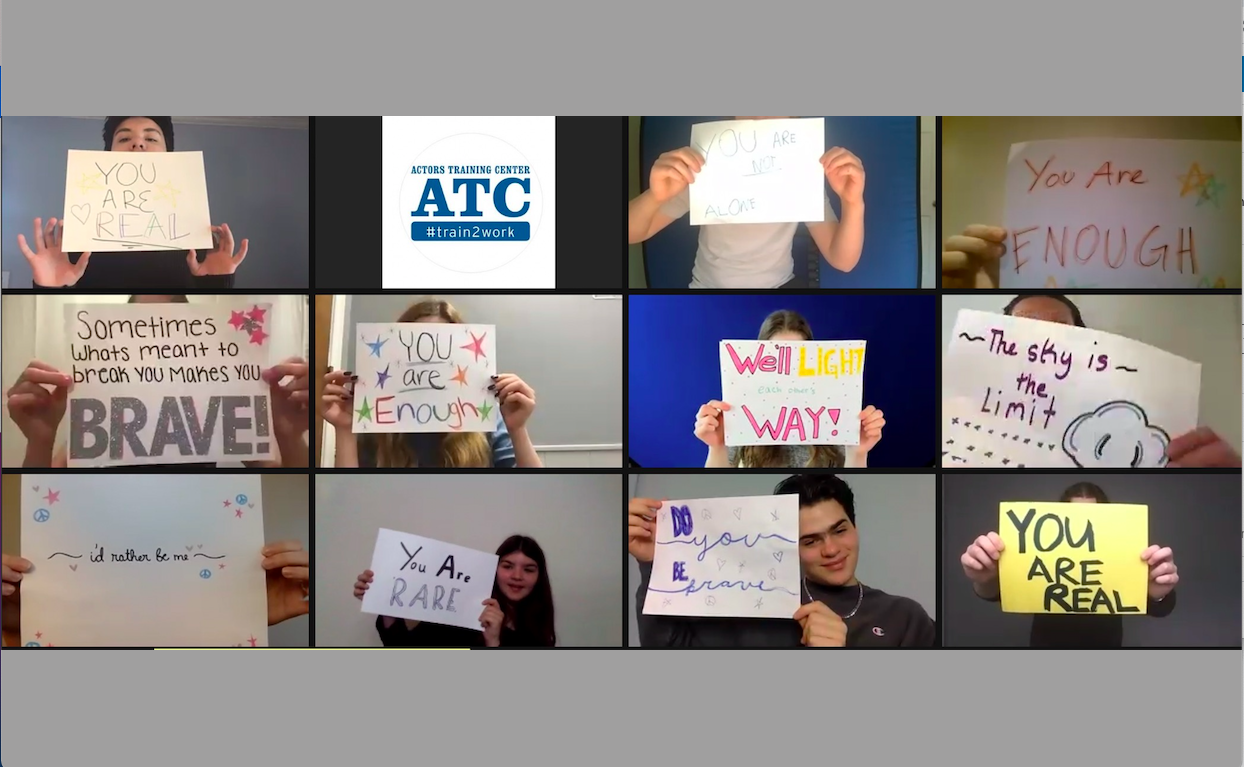 Don’t let the name fool you. The Actors Training Center may train actors, but that’s just a means to an end.

Its mission is grander, said Carole Dibo, ATC’s founder and executive director, and it is highlighted in a one-hour-long, performance-packed fundraiser to premiere Sunday, April 25.

“I hope (viewers) see that it’s not just about kids becoming professional actors,” Dibo said. “A lot of former students talk about the journeys to where they are now. One guy is going to law school, another one became a casting director.

“ATC is a very safe place with no judgment to explore who they are whether they stay in this industry. … That’s the most important thing we do. ‘

The impactful message will be a cornerstone of the center’s spring fundraiser, “The Show Goes On,” which is a free event that will begin streaming at 4 p.m. Sunday and continue for one week. More details on how to access to event will be revealed on the event’s webpage.

The event is emceed by famed ATC alumna Rachel Brosnahan, star of Amazon Prime’s “The Marvelous Mrs. Maisel,” and features performances and testimonials from former and current students, and friends of the ATC, a nonprofit based in Wilmette.

Dibo directed much of the credit for the event to ATC’s Managing Director Christina Ramirez, who took the lead in producing the video. The ATC hopes it can raise $100,000, which would be a single-event record for the school, which has expanded its reach during the pandemic.

Not only does the ATC have more space in Wilmette, its message is reaching other areas in the region and around the country, thanks to virtual classes.

“It is so important to me to make this available to kids less fortunate. Everybody should have this opportunity,” Dibo said. “To have funding to take outside of our demographic is my dream.”

Along the same path, during the pandemic, the ATC made inclusivity and racial justice priorities in their teachings, as the center works to better prepare aspiring performers for the challenges that lie ahead.

Dibo said funds that are raised will support the center’s growth, both in its curriculum and its outreach.

“We have this ‘TrainToWork’ hashtag and we started #traintoact, as in activism,” she said. “We took a bunch of older teeangers — and they will be speaking and performing on the 25th as well — to work with text that deals with racial injustice and racism and gender inequality. That’s really what they are going to be faced with as young artists as we pass the torch to them.”

Other performers include actors Phillipa Soo, of “Hamilton”; Tony Goldwyn, of “Ghost”; Matt Shively, of “True Jackson”; Jason Ralph, of “Magicians”; and Mary Hollis Inboden, of “Kevin Can Go F*** Himself.”

More details on the event can be found at the event’s webpage, where users can see more performers, read about the ATC, donate or buy tickets to a special raffle for a package that includes exclusive meetings with industry professionals, headshots and more. 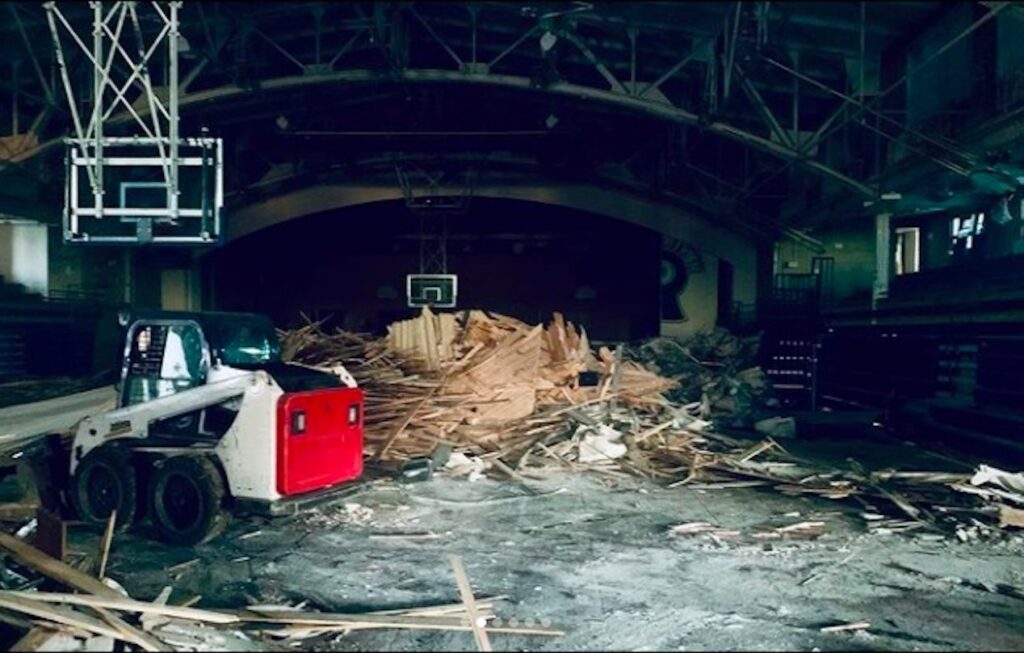