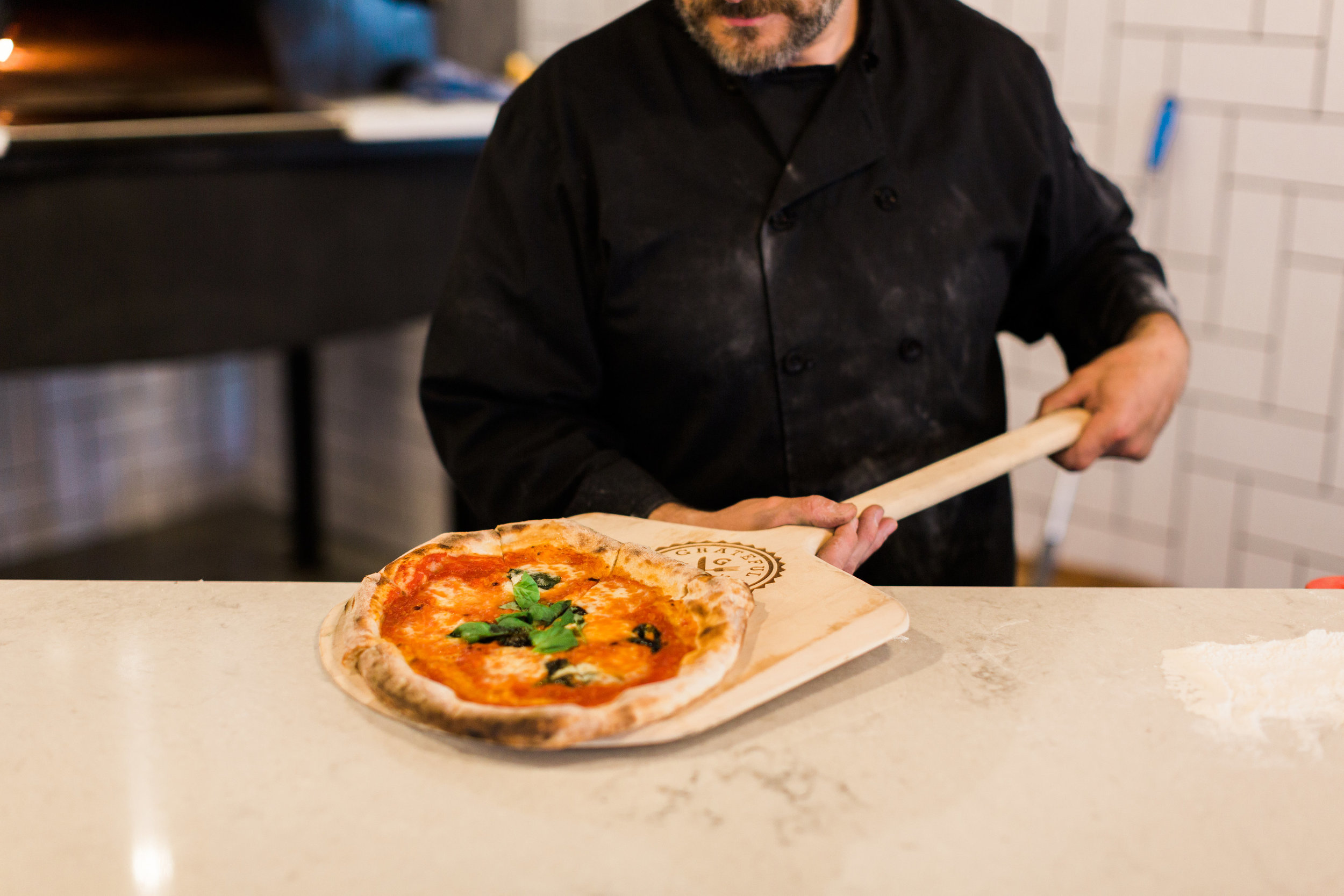 Help The Record North Shore raise some dough throughout the next month during its first-ever fundraising series — Pizza Pies for Headlines.

The series will be hosted on four consecutive Wednesdays kicking off next week on April 21 at Grateful Bites Pizza Shoppe, 899 Green Bay Road, Winnetka.

Twenty percent of the day’s sales from 12-7 p.m. at Grateful Bites will be donated to The Record, a nonprofit, independent media outlet that relies on public financial support to produce its daily nonpartisan journalism.

As a charity newsroom, The Record has to constantly fundraise, so “why not have some fun with it,” Editor in Chief Joe Coughlin said.

“With this series of pizza nights, the community can support local news and their local restaurants — and get to eat pizza — for four straight Wednesdays,” Coughlin said. “We also know not everyone thinks of their local news as a public service. But it is and needs to be funded as such. That’s what we do and this is just another way of reaching out in our community.”

Then there are four white-sauce pies (olive oil based), like the roasted veggie and a more unique one: elote pizza, plus more.

There are also daily pizza specials, and starters, salads, and desserts at Grateful Bites.

The Pizza Pies and Headlines’ events are no-fuss; you order, you eat. Grateful Bites will automatically donate a portion of your sale to The Record on Wednesday, April 21.

Want another slice of the Pizza Pies for Headlines action? Stay tuned next Friday for the announcement of where the Wednesday, April 28, fundraiser will be located. Bon appetit!