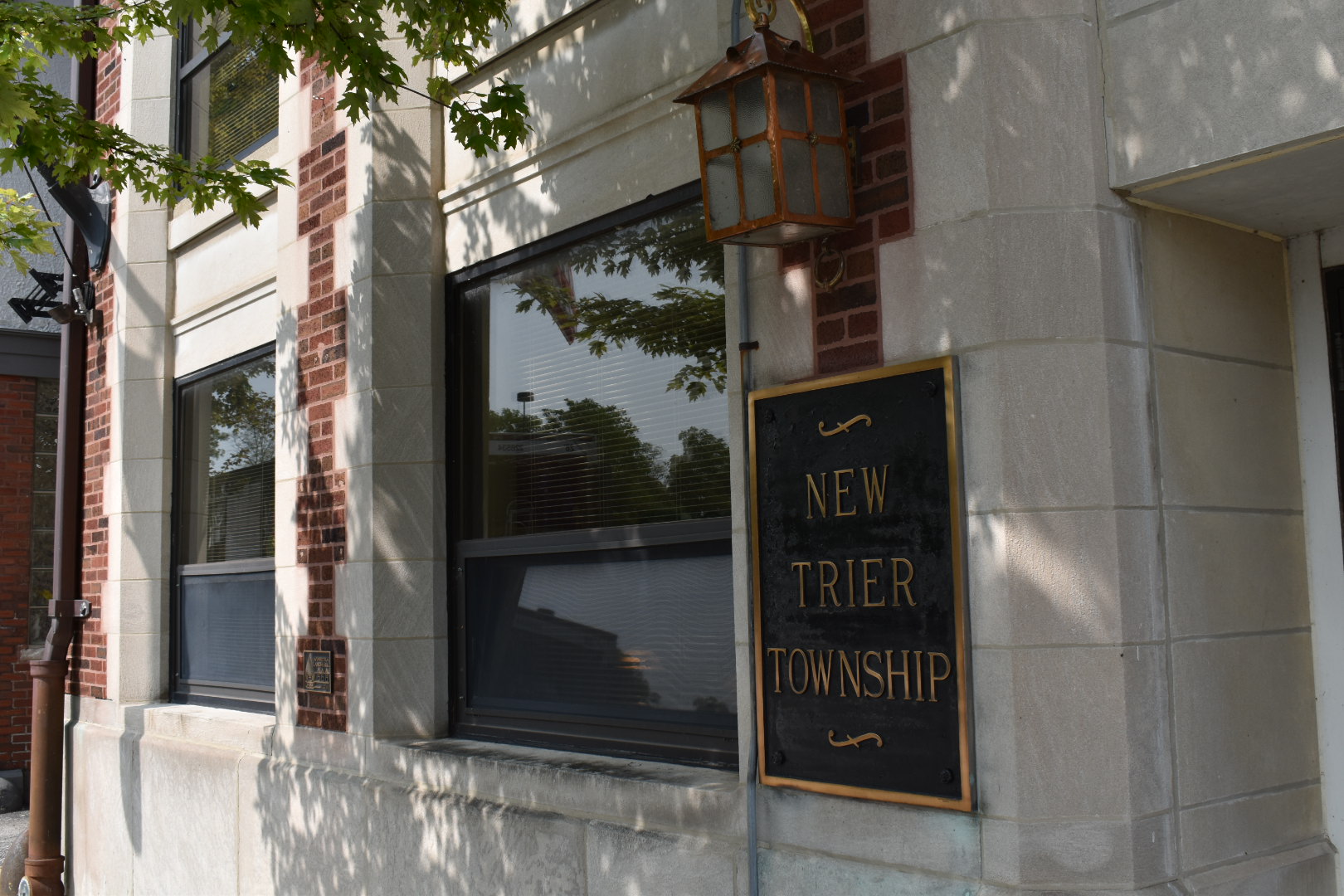 New Trier Township voters will have the chance to weigh in on a national political issue in the April 6 consolidated election.

Voters will be asked via an advisory referendum question if they believe the United States Congress should pass legislation implementing a carbon fee on fossil fuel producers.

The referendum is nonbinding, meaning the results will not directly lead to change but will instead be used as a way to assess public opinion.

The question will appear on voters’ ballot as:

“Shall the U.S. Congress pass legislation to place a carbon fee on fossil fuel producers, where the collected revenue is given equitably to American households, incentivizing businesses and consumers to reduce climate disrupting emissions, transition to clean energy, and protect our economic well-being?”

The advisory question was not initiated by the Township.

“The township’s job was simply to put it on the agenda after it was brought to us with the requisite voter signatures and once it was voted by the electors at the annual town meeting it gets on the ballot.”

Additionally, other nearby townships will have the question included on their ballots.

Advocates say that a universal carbon fee will reduce pollution from carbon dioxide and other greenhouse gasses. Legislation would require money collected to be evenly distributed among all Americans via a monthly check.

The thought is the fees with incentivize cleaner energy production and usage, advocates say.

“The language of the referendum itself is directed toward the U.S. Congress and obviously a lot of the larger policies that will actually impact climate change will need to be done and the federal and international level — that said, I assume that we will use this information as a litmus on how much the community wants government to be addressing these issues,” Eisenberg said.

“There’s certainly more that we can do as a local government to do our part to reduce climate disrupting emissions and I’m hoping we can do that especially if the people give us that mandate.”

The Wilmette Public Library and the League of Women Voters Wilmette partnered to host a virtual program about the referendum question in early March. A recording of the program will soon be available on the league’s website.

The Record is a nonprofit, reader-funded news site. Our public-service journalism, including all local election coverage, is free for all to read.