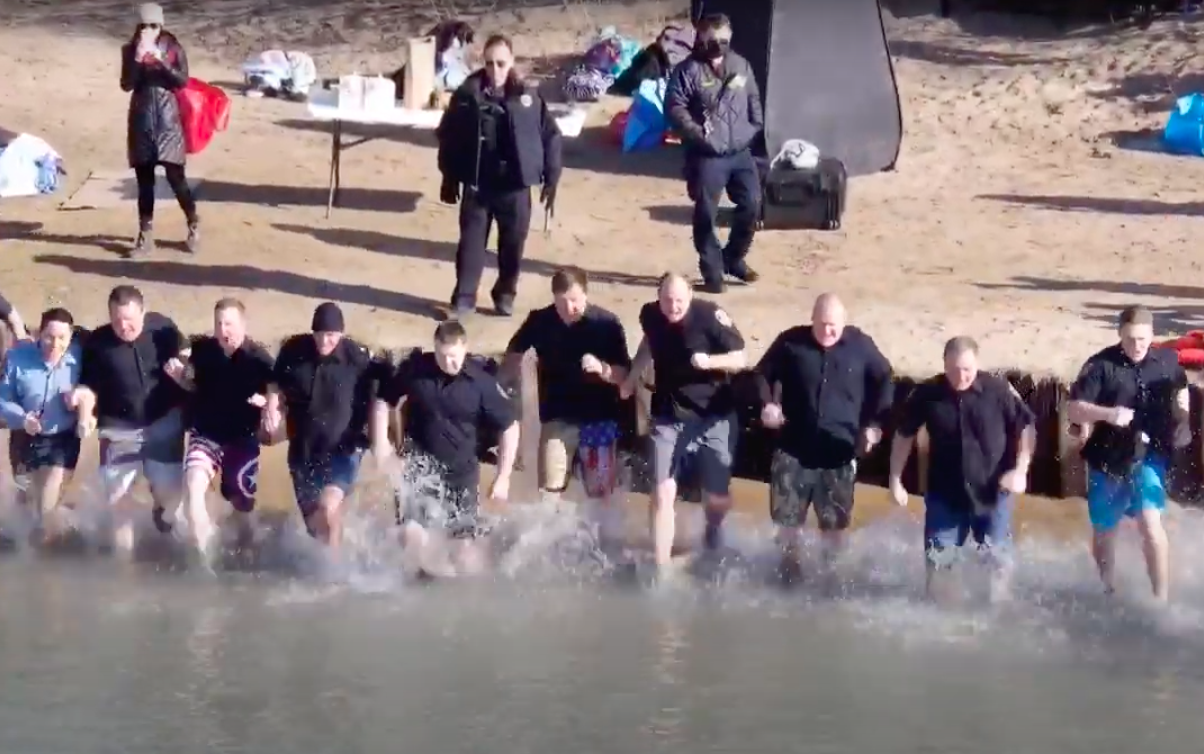 Nothing says normalcy like splashing into 35-degree lake water.

Like most events over the past year, the Polar Plunge pivoted from its standard operating procedure, moving away from large gatherings of cold-water divers and encouraging a creative Plunge At Home.

Plungers across Illinois braved the chill in a variety of ways, from hoses to snowballs, but the Wilmette Police Department did not have to stray far from the traditional plan.

“We figured we have this great opportunity at home in Wilmette, with the great lakefront at Gillson Park,” Sweet said. “Fortunately, everything came together weather-wise and timewise to make it happen.”

The department’s desire to contribute was larger than ever before, Sweet said, as 16 employees leapt into Lake Michigan and raised $12,600 for the Special Olympics of Illinois in the process.

That total is close to double with the department raised in 2020, said Sweet.

The annual in-person summer games for the Special Olympics of Illinois was one of many special events canceled in 2020. The cancelation was one reason, Sweet said, for increased participation in the Polar Plunge.

“Over the last year, we’ve seen so many people struggling,” he said. “The number of illnesses and deaths get the headlines, but a lot of frontline workers see the other effects the pandemic has had on society. … I think the attitude among a lot of us here was that we wanted to step it up and serve this portion of our community that is suffering along with everybody else.”

On the morning of March 5, the group of officers — plus impromptu guest Ben Wozney, recently retired Wilmette fire chief who now is the Wilmette Park District’s lakefront general manager — garnered attention as they prepared to enter the frigid water.

The launch point at Wilmette Harbor is adjacent to the Wilmette Dog Beach in Gillson Park, and plenty of parkgoers wandered over to see what all the fuss was about and got a fun — albeit short — show.

“Members of the community just congregated toward us and were there when we went in,” Sweet said. “It turned out being a really good thing and great for us as a community and a police department.

The Wilmette Police Department is still welcoming donations to support the Special Olympics of Illinois through March 31. Interested parties can donate HERE.

The Record is a nonprofit, reader-funded news site. Our public-service journalism, such as coverage of philanthropy and public institutions, is free for all to read. 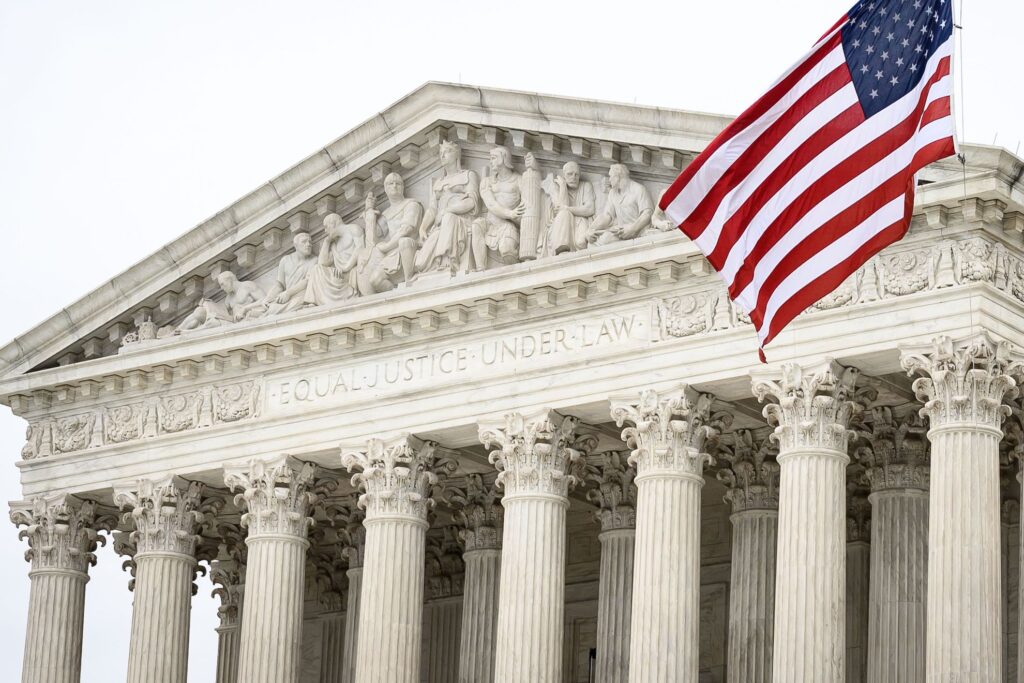