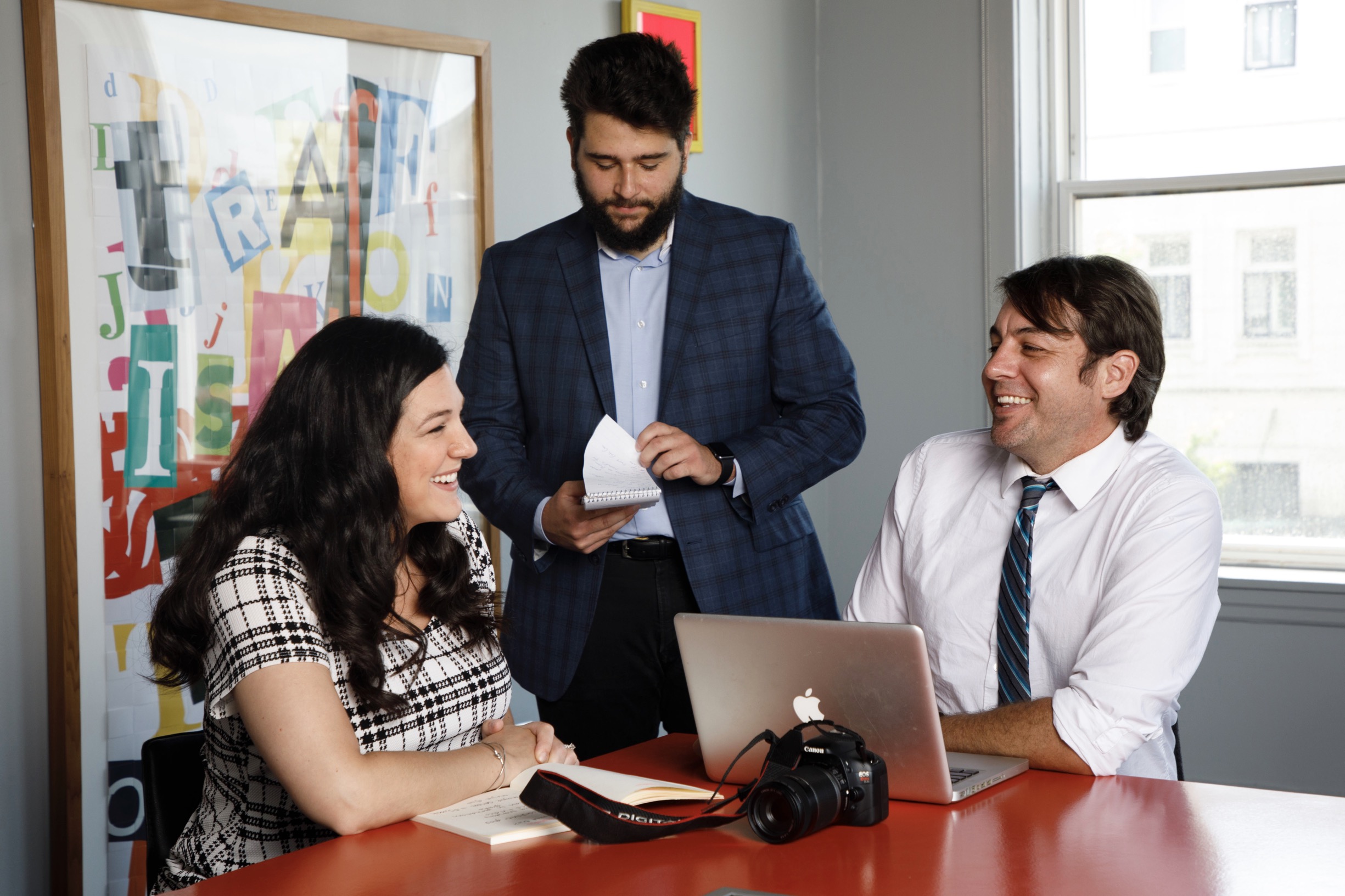 The Record North Shore’s cofounders, the same award-winning editorial team behind The Wilmette Beacon, will lead a discussion Tuesday, March 2, on the value of community-first local journalism.

The virtual event, presented in partnership with the Wilmette Public Library, will run from 7-8 p.m. Registration is available here and will close two hours before the informative discussion begins.

Participants will receive a Zoom link to join the program shortly after registering.

Editorial leaders Joe Coughlin, Megan Bernard and Martin Carlino will discuss the importance of local news, while engaging community members in a conversation about what is best for their local news.

“Reliable and responsible information is part of the bedrock of a healthy community, because it helps uphold other parts of the bedrock, from local government to community service to the economy and more,” said Joe Coughlin, The Record’s editor in chief. “In that context, responsible local news is a public good that needs to be accessible to all residents.”

The community-based discussion is the first in a series of virtual conversations The Record’s editorial team will host throughout its New Trier Township coverage area next month. A similar event is planned in partnership with the Winnetka-Northfield Public Library on Monday, March 29.

A goal of the discussions is to help The Record better connect and communicate with the communities it serves.

“While local reporters and editors produce the journalism, it is the residents who inform that work,” said Coughlin, the former longtime editor of The Beacon. “The news needs to reflect the community it serves, and to do that, we must reach out and listen to what the community is saying in what they want to see from their local news provider.

“This is an opportunity to talk about what is best for Wilmette’s news.”

The Record North Shore is a nonprofit newsroom dedicated to producing credible, courageous, community-first journalism. Since its inception in mid-2020 and the subsequent launch of its news website, The Record’s editorial team has published more than 325 stories devoted to New Trier Township communities.

Coughlin, Bernard and Carlino co-founded the hyperlocal news organization after the closure of 22nd Century Media and its 14 suburban newspapers, which included The Wilmette Beacon, Winnetka Current and Glencoe Anchor.

Those interested in supporting The Record’s efforts can do so through subscriptions and donations.