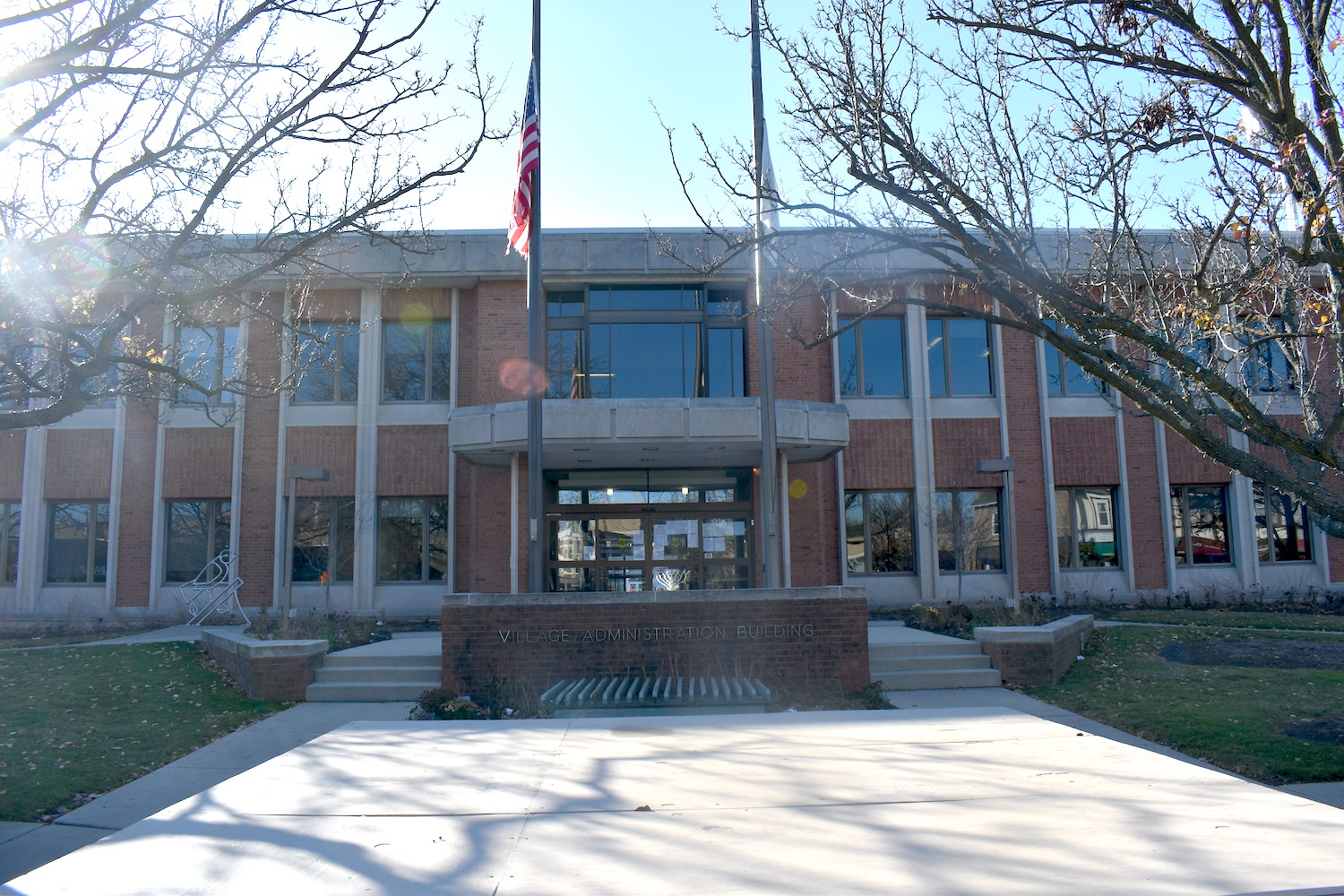 Civic involvement is getting a boost of talent and diversity thanks to a Village of Wilmette initiative to “reinvigorate” two resident advisory commissions.

The Village Board approved seven appointees to the Housing Commission and Village President Bob Bielinski recommended seven others for the Human Relations Commission during the board meeting Tuesday, Jan. 26.

The village received more than 50 combined letters of interest — or talent bank questionnaires as they are known internally — for the two commissions, a number that towers over totals from previous years.

Bielinski credited the village’s administration commission for its work promoting the commission openings and reaching out to the community.

The interest can also be linked to social justice activism throughout 2020, as both commissions encourage and enable diversity and inclusion, he said.

“There is also a heightened awareness of these types of issues,” Bielinski told The Record after the meeting, “and an openness in the community to really talk about it right now.”

The Human Relations Commission launched in 2010 as an amalgam of a handful of village commissions. Its goal is to “foster and promote an inclusive community” where those of all backgrounds can feel safe and welcome, according to the village’s website.

The Housing Commission advocates for more affordable housing to serve both elderly and low-income residents.

One HRC recommendation is Van Gilmer.

Gilmer grew up in North Carolina. He participated in the historic Woolworth sit-ins in the 1960s that protested segregation and accelerated federally mandated desegregation.

Fourteen years ago, Gilmer — the music director at the local Baha’i House of Worship — moved to Wilmette. He said he’s enjoyed his life here, despite being one of few Black men.

“I never really thought of my role or what my role could be to help in what really has been for me a wonderful place to live but a place where I see no people of color,” Gilmer said in front of the board. “When the opportunity came to apply for a possible position on the (Human Relations) commission, I thought now is the time, the time for me to help in whatever ways I can.”

According to 2019 U.S. Census estimates, less than 1 percent of Wilmette residents are black, while 83 percent are white, 13 percent Asian, and 2.8 percent two or more races.

The area’s lack of diversity is not a secret, as demographics have recorded similar lopsided numbers for decades; however, it did come as a surprise to newer resident Eric Hellige and his husband when they were searching for a family home.

As a HR Commission recommendation, Hellige hopes to provide his perspective on how to make Wilmette more inclusive.

“I wanted to take this opportunity to offer my opinion and my background on how we make Wilmette more diverse, more welcoming to diverse individuals and families who are making the decision we had to make about moving out of the city to a suburb,” he said.

Other HR Commission appointees, assuming affirmation at the next Village Board meeting, are: Ann Dronen, who has experience caring for and supporting individuals with disabilities; Dr. Swathi Mothkur, a physician who has worked with Asian woman affected by domestic violence; Malaika Myers, a Black woman and human resources executive; Dr. Mark Teasdale, a theological professor who advises a diverse group of individuals; and commission chair Gerry Smith, the director of minority affairs at the University of Illinois at Chicago.

At the Jan. 12 Village Board meeting, Bielinski first introduced the recommendations for the Housing Commission. On Tuesday, trustees approved the commissioners.

The goal of the Housing Commission is to inform Village decisions and practices on future housing developments.

“Encouraging, advancing and ultimately building affordable housing units in a community like Wilmette is a complex and challenging undertaking,” Bielinski wrote in a memo to the board.

Bielinski and company got help from outside affordable housing experts, as well: Richard Koenig, the executive director of Housing Opportunity Development Corp; and Rob Anthony, president of Community Partners for Affordable Housing.

The recommendations include a number of affordable-housing professionals and advocates.

Bielinski called the rebuilding of the two commissions “long overdue” and said the Village knows it lacks diversity and can strive for inclusion.