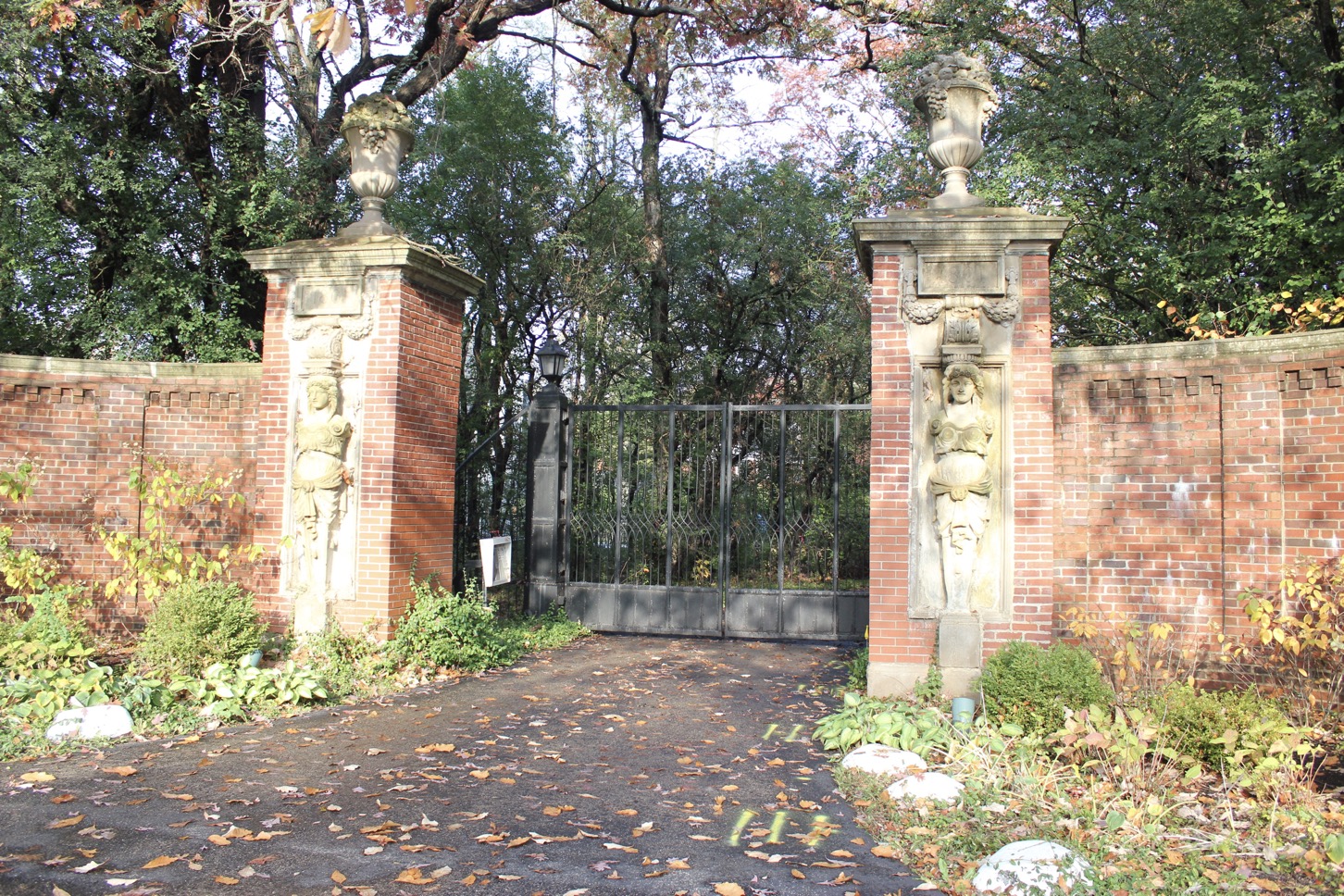 Although large-scale plans to redevelop the former Hoover Estate property in Glencoe were approved months ago, proceedings related to the project are still being finalized by Village officials.

Glencoe’s Village Board approved the establishment of a special service area within the newly planned subdivision Thursday, Jan. 21 during its regular meeting.

A special service area is a taxing mechanism designed to be used to fund specialized improvements in a specified geographical area, officials said at the meeting.

The approved special service area is authorizing the village to “maintain private infrastructure in the event that the private developer or homeowner’s association of the (Forest Edge Subdivision) fails to maintain specific improvements in the development,” said Nikki Larson, Glencoe’s director of finance.

Additionally, approving the special service area will allow the Village to levy up to $50,000 to maintain areas within the development, officials said. Levying that total is not required but its allowable, according to Larson.

If funds are expended, then the Village would be able to replenish those funds with a subsequent levy, Larson said, adding that it would be passed on an annual basis similar to the Village’s regular property tax levy.

Several areas of private infrastructure are eligible under the special service approval. According to village documents, those areas are: stormwater improvements not dedicated to the Village; common landscaping areas; the pedestrian connection between Forest Edge Drive and the eastern end of Northwood Drive; and the perimeter fencing around the property.

Glencoe will now enter a required wait period for potential objections to the establishment of the special service area, Village attorney Steve Elrod said. If no objections come forward, the move will become effective March 22, he said.

The project’s developer has already waived its potential objection, according to officials.

Glencoe trustees first approved plans for the village’s largest remaining undeveloped parcel in mid-October of last year. The establishment of a special service area was one of the conditions of the development agreement.

Village officials previously told The Record preliminary work was slated to start sometime in the winter months and the finalization of three model homes in place by the second or third quarter of 2021 if all goes as planned.

Glencoe’s finances ‘really rebound’ after ‘awful’ start to the year

Trustee Jonathan Vree presented a recap of the Village’s end of 2020 financial picture at the meeting, saying Glencoe’s year “was not nearly as bad as it could have been.”

“Things really rebounded after a pretty awful end,” Vree said, to the first half of the year.

Glencoe came in a “little bit light” in terms of property and sales taxes but “people started eating and shopping again in the village” and officials saw a “nice comeback in activity,” Vree added. He credited the efforts of Glencoe restaurants to develop feasible outdoor dining plans as part of the comeback.

Village permits were also a strong cause for the better-than-expected end results.

“We dropped off a cliff at the beginning of the year, but to end the year, there was a lot of construction activity going on,” Vree said. “Permit revenue came in ahead.”

The end-year totals show a better result than what was once anticipated earlier in the year.

“So altogether, while it was certainly a difficult year, we certainly didn’t come in as strongly as hoped from a revenue perspective, but it was not nearly as bad as it could have been,” Vree said. “Now, that said, the state is a different animal so we shall see how we’re affected next year through the way that we get revenue from the state.

“Locally, things really weren’t as bad as we had worried about earlier in the year.”

While 2020 was a challenging year for many local entities, the Glencoe Golf Club finished the year in record fashion.

Trustee Joe Halwax told the board it was the most-successful season ever for the club as a record-breaking 41,508 rounds were played. That number is 7,800 more than the previous record set in 2012 and 11,500 more than 2019 — what officials called one of the wettest seasons in history.