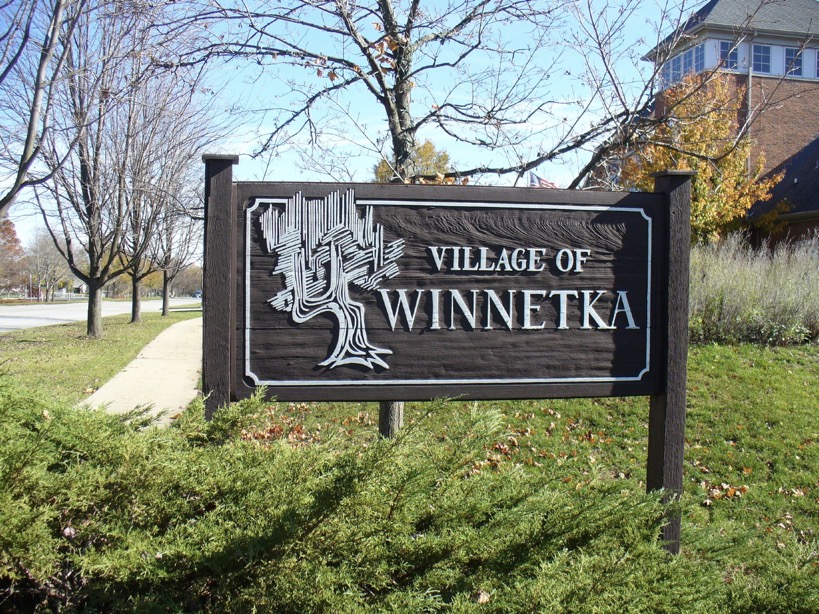 The framework for Phase 3 of Winnetka’s downtown streetscape work, a project officials believe is setting a “gold standard,” is taking full shape.

Winnetka’s Village Council heard a presentation from staff Tuesday, Jan. 19, on the status of the third phase and the upcoming work slated for completion.

Work in this phase of the downtown infrastructure project focuses on Lincoln Avenue, north of Elm Street. According to village documents, the projected cost for the phase is $1.27 million, which is roughly $45,000 under the allocated budget of $1.32 million that was approved late last year.

A tentative timeline presented to the board has construction starting in March 2021, but officials say that date is weather-dependent. The projected date for completion of this phase is June 7, 2021, according to plans.

The anticipated start of the phase is the replacement of the watermain, which village documents say runs under the western side of Lincoln. Hardscape improvement on the west side of the street, followed by the east are the next targeted steps.

With two phases of the project behind them, Village officials believe the proposed March start will benefit residents and allow for more time to enjoy the improvements.

Officials believe the early spring start will also “avoid conflicts with traditional village events” and allow parkway trees to “stabilize and grow during the summer and fall months before installing holiday lighting.”

In addition to the watermain replacement, tree preservation and lighting work, this phase of work will also focus on the addition of larger plaza areas near the corners of the intersection to “create gathering spaces and the potential for expanded outdoor dining,” village documents say.

Two new restaurants, Hometown Coffee and Juice and Tacos and Tequila, are proposed for each corner of the intersection. Both are scheduled to open in the spring of this year, according to previous submitted plans.

Work in both these phases was completed in June 2020, officials said.

Village officials believe the work being done throughout this project is being kindly received by residents and will add aesthetic value to Winnetka.

Village President Chris Rintz said residents he’s talked with “have been widely in favor” of work being done in the streetscape project.

“I get more thumbs up on the streetscape (work) than anything else we’re doing in this community, including stormwater,” he said. “A lot of the newer families that are moving into this community see what we’re doing and it becomes another value add — to add a fresh, clean, well-designed, thoughtful downtown really has been a very positive thing.”

“ … We are going to be setting the gold standard for the North Shore when we complete this project.”

The council authorized village staff to move forward with the purchase of “long lead time items” and awarded contracts for purchase of Pedestrian lights, LED roadway bollards, and banner arm attachments at the Jan. 19 meeting.