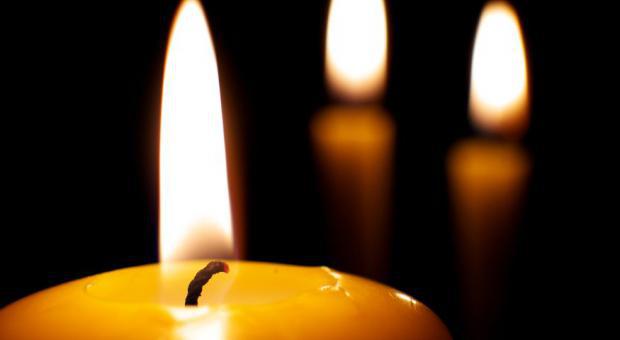 John P. Ryan was a big man with a deep, loud laugh who in ways big and small positively impacted the village of Wilmette for many decades.

Ryan graduated from Fenwick High School and Loyola University with bachelor’s and master’s degrees. His long, successful career started at A.R. Barnes and continued for many years at Rand McNally. In the 1960s, he spent time in San Francisco mapping and helping to develop the city’s new transit system, which opened in 1972.

He and his wife, Mimi, moved to Wilmette in 1961, and he became involved in local politics. In 1967, he played an integral role in promoting a caucus system designed to create nonpartisan uncontested village and school board elections. When the plan resulted in highly controversial 1969 local elections, he became a member of a review panel that tried to tamp down the bad feelings.

Ryan and Vernon Squires, who was village president from 1981-1989, were next-door neighbors during the 1960s and remained close friends for many years.

“He was very,  very friendly and enjoyed comparing notes political and otherwise. He was just a really nice guy,” Squires said.


In 1972, Ryan was instrumental in securing village help to get George Bushnell’s “Wilmette: A History” published.

“He pushed hard to get it,” Squires said.

The book is still regarded as a definitive history of the community.

John’s wife, Mimi, was a longtime community activist and was on the village board for the eight years when John Jacoby was village president, from 1989 to 1997.

Regarding local issues ranging from guns and group homes to affordable housing and CTA station development, Mimi was often in the middle of the fray.

“John (Ryan) was always at the meetings,” Jacoby said. “He was a huge supporter of everything his wife did. He believed in the same things she did. He was also one of those people who could be an advocate and be civil about it. He was just a very pleasant guy; somebody you couldn’t help but like.”

He and Mimi particularly enjoyed the many dinners they shared with friends in their homes. “They were big on that,” said Squires.

Ryan and his family also created many summer memories at their home at Duneland Beach, Ind. They and neighbors called themselves the “Sunset Group” and gathered often near Stop 35 to sit, talk and watch the sunset over Lake Michigan.

Mimi died in 2013. The last years of Ryan’s life were spent at Westminster Place in Evanston, where he made many friends.

Editor’s Note: An earlier headline on this article misidentified Ryan as a former Wilmette Village President.