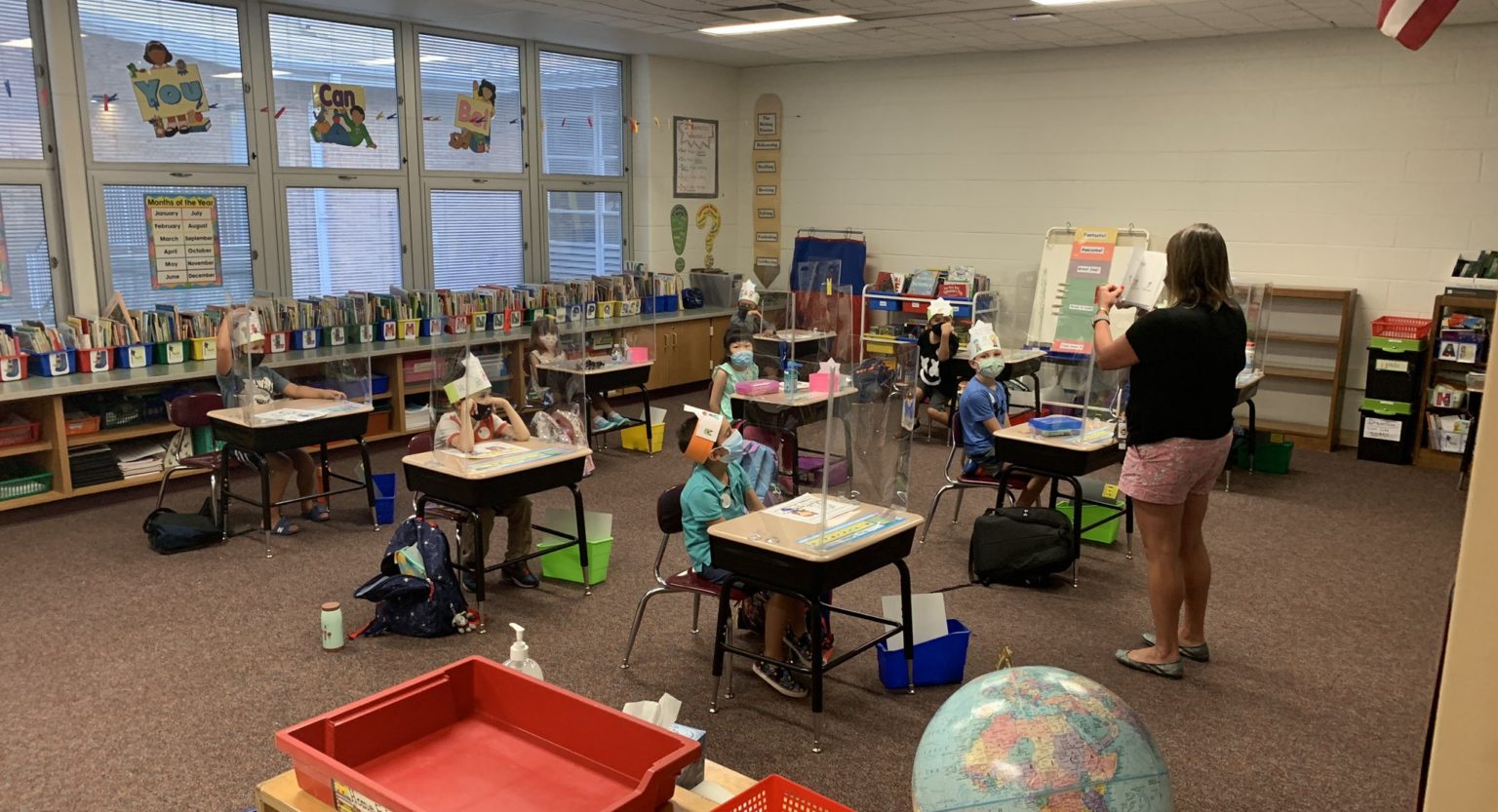 Avoca School District 37 students will return to their hybrid learning schedules next week but talk of a move to on-site daily learning is being tabled.

Osburn explained, both at the meeting and in a memo sent to the board, that the administration is exploring the feasibility of implementing a “modified onsite daily” operational plan.

Although officials describe this option as a “much-desired outcome,” the district is planning to keep the current hybrid model until at least late February.

Currently, the majority of D37 students are either participating in the district’s hybrid plan or learning via the remote-only option. First-grade and kindergarten students are attending school in person Tuesday-Friday.

According to district documents, initial plans called for allowing families to select learning schedules for their students near the start of the third quarter (late January); however, because of the all-remote learning period — from Nov. 20 until Jan. 18 — officials opted to delay that decision.

District 37 was the first district in The Record’s coverage area to announce a pause in all on-site learning following Thanksgiving.

The administration’s current plan is to have students return on Tuesday, Jan. 19, to the previously-in-place schedule that was followed Aug. 31-Nov. 20, per Osburn’s memo. With the potential new schedule in late February, officials hope to open a selection window for parents Feb. 1-5.

At the meeting, the administration also detailed some potential challenges that might be caused by a transition to daily on-site learning.

Those obstacles include: a potential need for more bus routes and bus drivers, scheduling, staffing needs at Avoca West, room usage and classroom size — fewer than 16 to maintain the state-mandated six feet of social distance.

Osburn said the district has sent a preference survey to families to see how many are interested in daily on-site learning. He added that administrators will review the data from these surveys after the response period closes, which is Sunday, Jan. 17.

The administration hopes to inform board members of any change to the learning schedule at the next meeting on Jan. 28. Potential options include offering the modified on-site learning schedule starting Feb. 22 or April 5, or keeping the current hybrid or remote-only options in place.

Osburn told the board he was confident the district could safely operate the modified on-site daily learning model but added the administration needs more information before officially moving forward.

He also thanked district families for their cooperation this school year.

“I want to thank parents who have been forthright and very direct with me about what they want for their kids and they have also been very patient when I’ve tried to explain the challenges of making a decision in this environment with a lot of uncertainties, and the fact that it’s based on numbers and that the very thing that they want could make it harder to get,” he said. “It’s a very hard situation to explain, and very frustrating for people. But everyone has been very respectful and patient.”