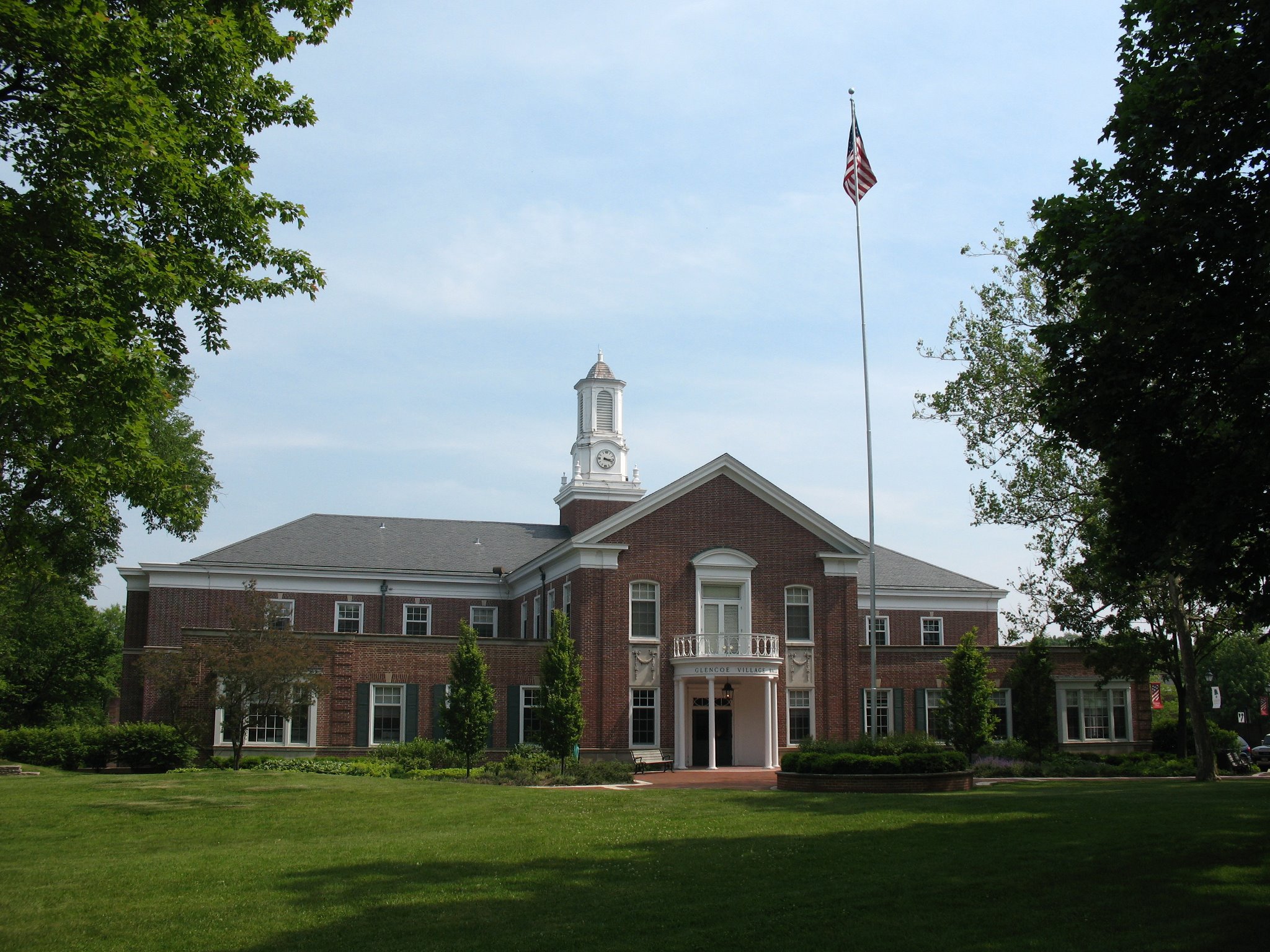 The Village of Glencoe may place a $10 million general obligation bond referendum on the April 6, 2021 ballot as a way to fund imperative capital improvement projects in the coming fiscal year.

The bond issue, if approved, will be used for the next three years of capital projects for sanitary sewer, storm sewer, sidewalks, streets, and potentially street lighting work, said Nikki Larson, Glencoe’s director of finance.

Officials discussed the potential referendum, but the Glencoe’s Village Board will formally consider the measure at its Dec. 17 meeting.

The village’s 2021 proposed budget, which was reviewed by Glencoe’s Committee of the Whole and Village Board on Thursday, Nov. 19, allocates $51.7 million toward its 10-year Community Investment Program. Officials earmarked $3.6 million of those funds to be used in 2021, according to the budget document.

As part of Glencoe’s plan to finance the community infrastructure improvements, another $5 million bond issuance in 2024 is proposed, according to village documents. That $5 million would then fund the following three years of projects, Larson said.

Glencoe officials are anticipating a decrease in revenue of approximately $800,000 in the coming year, Larson said, citing the ongoing COVID-19 pandemic as the cause of the downturn.

The village is hoping to mitigate the losses through reductions in its spending plan, Larson said.

Proposed increases that are included in the budget are:

A 1 percent tax on any food that is prepared for immediate consumption will also go into effect on Jan. 1, 2021, officials said.

The tax, which was previously approved by the Village Board, would apply to dine-in restaurants and carryout facilities. Citing the impact of COVID-19, Village officials delayed the start of the tax in July.

Recommended changes to the village’s fee and fines structure are also included in the budget as solutions for the revenue shortfalls.

The village’s proposed property tax levy, when including debt service and the Glencoe Public Library, will lead to $15.3 million. That amount represents a 1.81 percent increase, or $271,314, from last year’s total, according to village documents.

The average increase on residents’ property-tax bills because of the hikes will be $50, Larson said.

Estimates related to the service increases cannot be accurately determined on a per-household basis because of usage differences, the documents say.

Expenditures in the proposed budget total $28.99 million, per village documents. The largest portion of those expenditures, 71.9 percent, is designated to the village’s general fund.

A significant increase in the budget is attributed to the village’s required contribution into the police pension fund, which is $325,276 more than last year — an increase of 14.8 percent, according to village documents.

The budget includes $28.19 million in revenue, per village documents, leaving an operating deficit of about $800,000; however, Larson said, that is not out of the ordinary.

Larson said the village is essentially operating at “net-zero” because of the several cuts in operating expenses designed to make up for the revenue shortfall.

The village is currently proposing $1.7 million in reserve funding in the general fund, according to Larson. But if the village decides to move forward with the referendum, she said, that total will be significantly less.