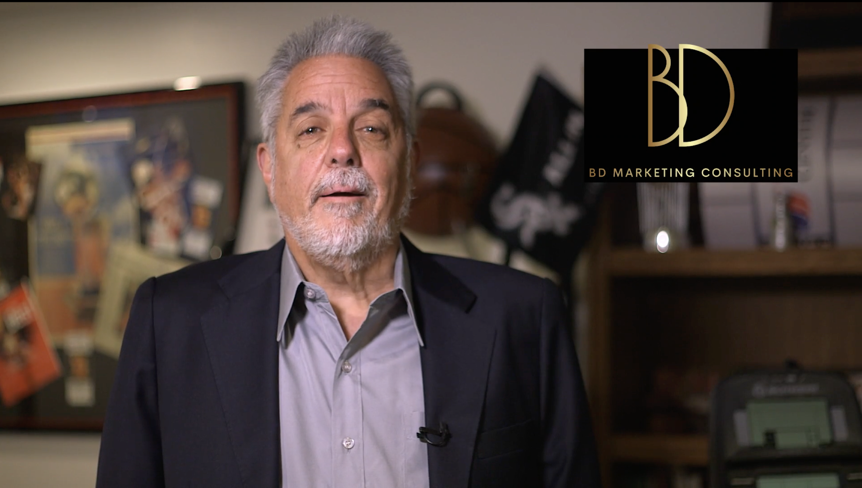 Bernie DiMeo knew it was time to make a move.

With more than three decades of experience in the marketing and public relations fields, the longtime Wilmette resident anticipated where the professions were headed. So he decided to utilize his extensive knowledge in a different manner.

“Anticipating where the economy is today and where it is likely headed, I think a smart, experienced consultant will be far more valuable to a company than a million-dollar ad campaign,” DiMeo says in a press release announcing the firm. “And to a lot of companies, an agency will be a luxury they may not be able to afford.”

DiMeo’s goal as a consultant is to review a company’s current marketing strategies and make recommendations to help navigate these unprecedented times.

The new consulting business is the latest endeavor for DiMeo, who previously founded and operated DiMeo & Company from 1987 to 2010. He also currently still works for DiMeo Partners, a business he described as a “smaller version of Dimeo & Company,” that he started in 2011.

During his careers with the two companies, DiMeo has worked with several Chicago sports teams, well-known restaurants, municipalities, local businesses and more. Now he hopes to offer his expertise to help businesses looking for marketing and public relations assistance.

“The first thing I hope is that I can help someone who knows they need a little marketing help but is at a little loss as to where to turn and what to do,” he told The Record.

“The other thing that I believe in very much is that a fresh set of eyes from outside looking into what (a company) is doing is very, very important.”

DiMeo said that although he has experience working with companies in all areas, he’s carved out a niche in the restaurant industry. He is eager to offer his knowledge to restaurants looking for marketing solutions as they face the challenges presented by the ongoing COVID-19 pandemic.

“The important thing is that people who think they can’t market right now because of the economy, I think they should rethink that — you have to, if you’re in business, let people know that you are in business,” he said. “And it doesn’t need to be expensive.”