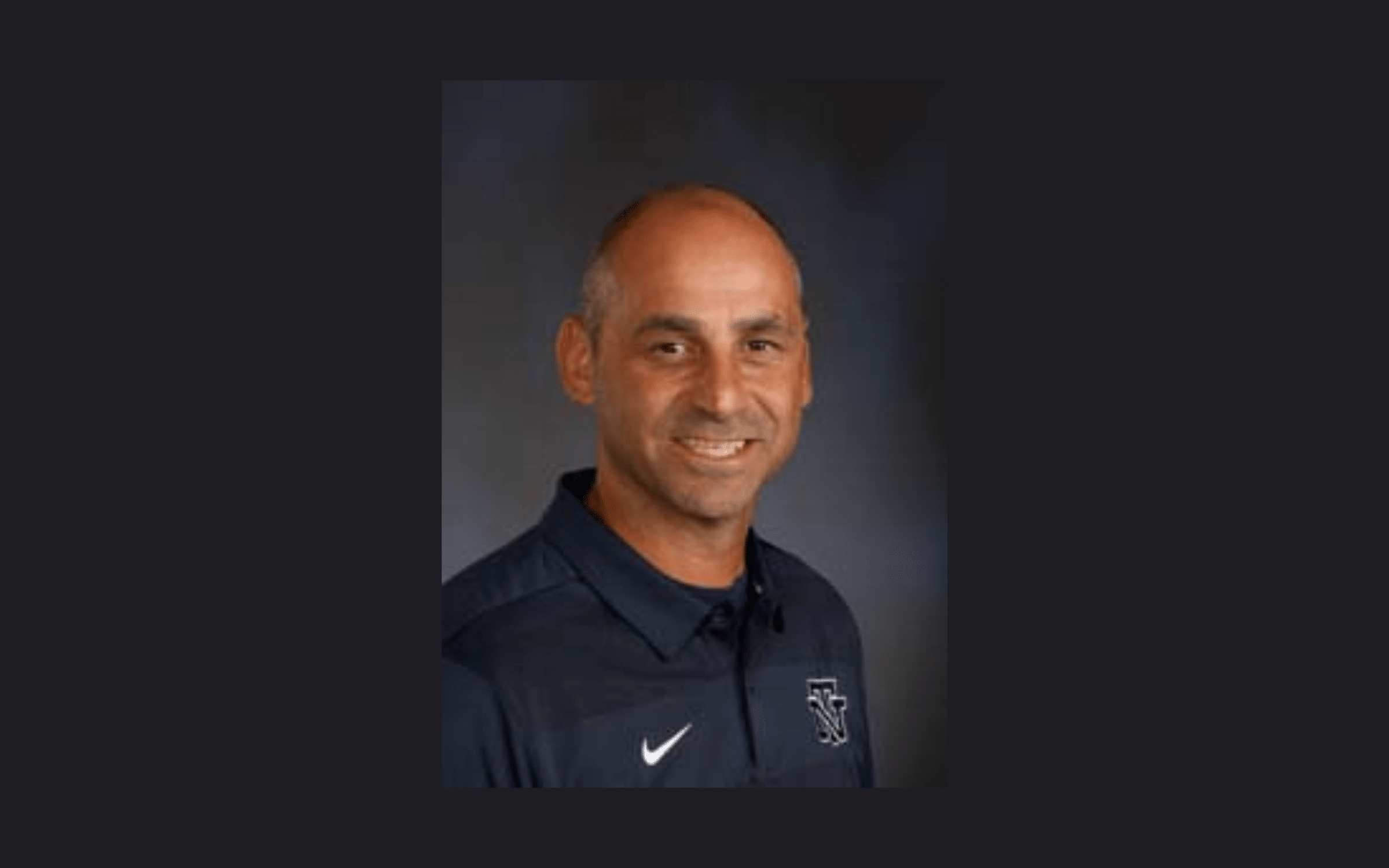 Augie Fontanetta was named to the IHSA Board of Directors on Friday, Oct. 2 | Photo Submitted

Augie Fontanetta started the weekend off by making history.

New Trier High School’s athletic director is joining the Illinois High School Association Board of Directors after he was elected to the position late last week, according to a press release from IHSA. He is the first athletic administrator to serve on the IHSA’s Board of Directors, which dates to 1903, the release says.

Fontanetta told The Record he’s excited for the opportunity to represent the area and the school’s division.

“I think there’s a lot of responsibility that comes along with it in terms of trying to represent different schools and different districts within our division and doing it with students at the center of your decision-making,” he said. “But I’m excited and I’m humbled by the honor to be on the IHSA Board of Directors.”

Prior to that, Fontanetta was a wrestling coach at New Trier, as well as a kinetic wellness instructor.

IHSA board seats were only eligible to be filled by high school principals until this year’s election, according to the release. IHSA membership voted to amend that eligibility requirement last January. Per the release, administrators in the athletic department can now be elected to the board if they serve as their school’s IHSA official representative.

“There’s a couple of athletic directors in particular that helped pass the bylaw to have an athletic administrator represent a division on the board of directors. So I think it’s just really representing a larger group, it’s not just myself.”

Voting for the seats closed at midnight Thursday, Oct. 1, and results were counted and certified the morning of Friday, Oct. 2.

Fontanetta will replace Fremd High School’s Kurt Tenopir, who did not seek reelection, the release says.

Joining Fontanetta as a newly elected board members is Travis Mackey, who is the principal at Geneseo High School. Mackey replaces Board President Tim McConnel, of Erie High School, who reached his term limit after eight years on the board.

Officers will be officially elected for the 2020-21 school term during the board’s Monday, Oct. 19 regular meeting, according to the release.

Schools that are members of the IHSA nominated candidates for both the Board of Directors and Legislative Commission. Nominations were counted on Sept. 16 and voting ran from Sept. 20-Oct. 1.

Fontanetta will join Jeff Wardle, from Buffalo Grove High School, as representatives in the two seats allocated for the Division 2.