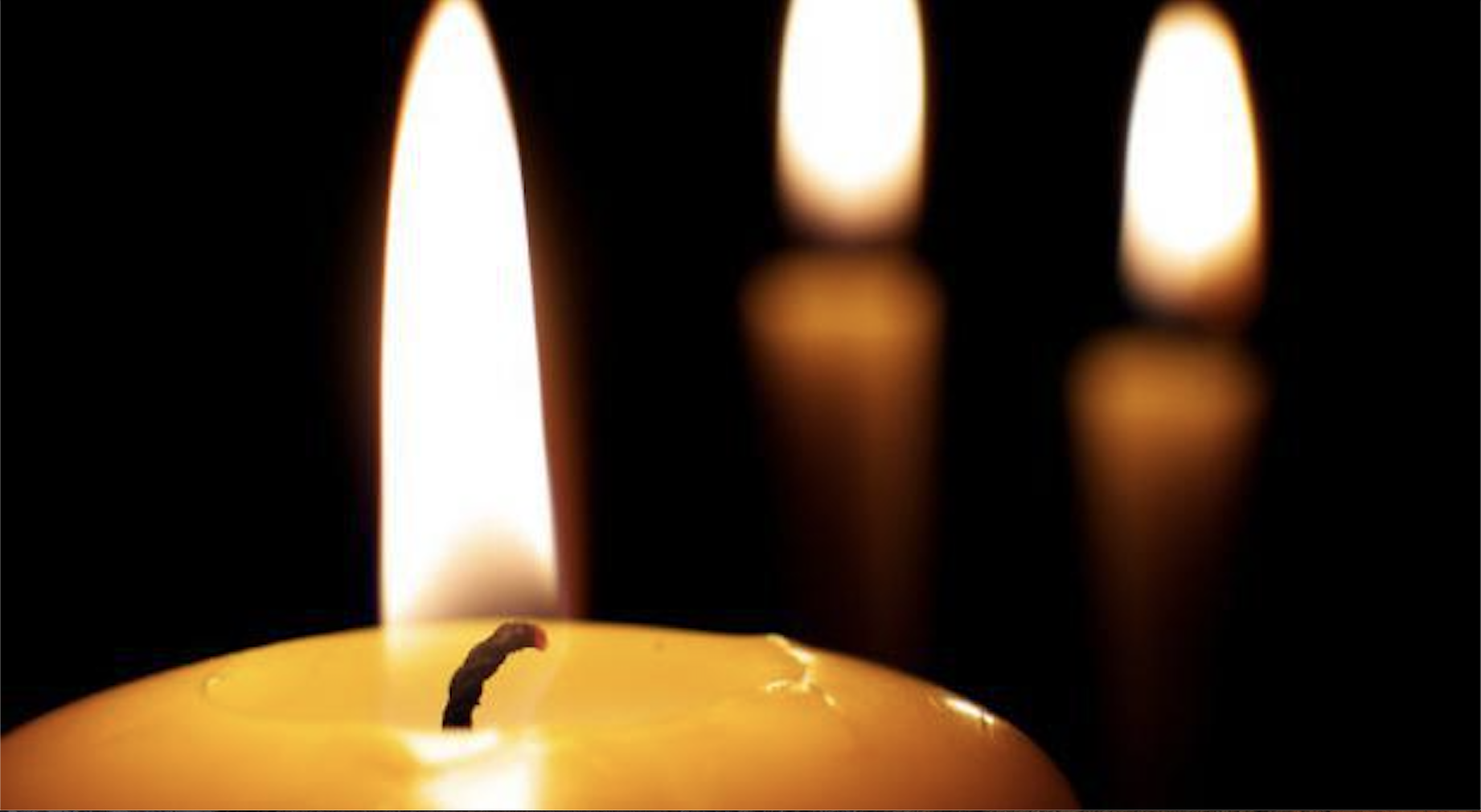 As a nationally recognized expert in the field of hearing and hearing-loss management, Northwestern University audiologist and professor Dr. Dean Garstecki researched a wide range of auditory challenges.

Among the topics Garstecki, a longtime resident of Wilmette, researched was why so many older adults suffering from hearing loss were unwilling to use hearing aids despite their proven benefits.

“Impaired hearing and the use of hearing aids are often perceived negatively. … Many adults deny hearing loss and reject amplification, in part due to such stigma,” wrote Garstecki, who died Sept. 4 at age 75.

One person touched by his work was Chris Woodside.

“I’m so glad people like him were doing the work that they were doing,” said Woodside, who cited Garstecki’s work in an article she wrote for Woman’s Day about her own emotional battle with hearing loss. In that article, she concluded, “Now I realize it was vanity that kept me struggling for so long.”

“I interviewed him for the story because he was one of the foremost experts in hearing loss,” she told The Record. “I had hearing loss my whole life and I really didn’t feel comfortable telling anybody about it until I was well into adulthood and then I realized this was pretty common. He was able to articulate that hearing loss is kind of mysterious and it’s gradual and you feel like something is wrong with the world and you are just missing something.”

Garstecki also expressed frequent concern about the dangers posed by misuse of earpods, earbuds and headphones, particularly by young people, and said that sound waves created by excess volumes do in fact damage the inner ear.

He strongly recommended that users follow the “60/60 rule,” meaning using headphones for no longer than 60 minutes a day and at less than 60 percent volume. He also suggested that using classic earmuff style headphones can decrease outside noise, allowing listeners to turn the volume down.

During Garstecki’s 35 years with the Roxelyn and Richard Pepper Department of Communication Sciences and Disorders, he served 11 years as the chair of the department.

“He led many structural changes in the department and shaped the department to be the intellectual, teaching and clinical powerhouse it is today,” said Sumitrajit Dhar, the associate dean for research at the Hugh Knowles Center. “The programs in speech-language pathology and audiology are ranked second and fourth in the nation. Many of the successes the department is enjoying today would not have been possible without Dean Garstecki’s visionary scientific, intellectual and organizational leadership.”

Garstecki, a native of Milwaukee, earned a bachelor’s and master’s of science from Marquette University and his doctorate from the University of Illinois at Urbana-Champaign.

He had teaching appointments at the University of Illinois, UC-Santa Barbara and Purdue University before joining Northwestern University. He also held an appointment in the department of otolaryngology-head and neck surgery, was a founding fellow of the Hugh Knowles Center for Research in Hearing, and retired as professor emeritus.

Garstecki met his wife, Kathleen, when they were at Marquette. They were married for 52 years and have lived in Wilmette for the past 42.

“He had a great sense of humor, he loved entertaining and a good laugh, he was very patient, and his colleagues called him a mentor,” she said.

A private funeral Mass was held at St. Francis Xavier Church on Sept. 12.